Our province has a rich history of hospitality, rooted in the small, tight-knit communities that made us who we are over hundreds of years. That spirit endures to this day, and the award-winning Broadway musical Come From Away tells a story of that hospitality in action, on one of the world’s worst days.

On September 11th, 2001 hundreds of flights were diverted when American airspace was shutdown. The Gander International Airport had to find space for 38 international planes and almost 7,000 newly stranded passengers.

Gander isn’t a large town – the visitors almost outnumbered the locals – and making room for all those unexpected guests, along with eleven dogs, nine cats, and two Bonobo apes, was quite a challenge.

What followed in the days after was an outpouring of love and compassion, an opening of homes and hearts as Gander residents housed and fed people from all over the world, providing stability in a truly frightening period of time. 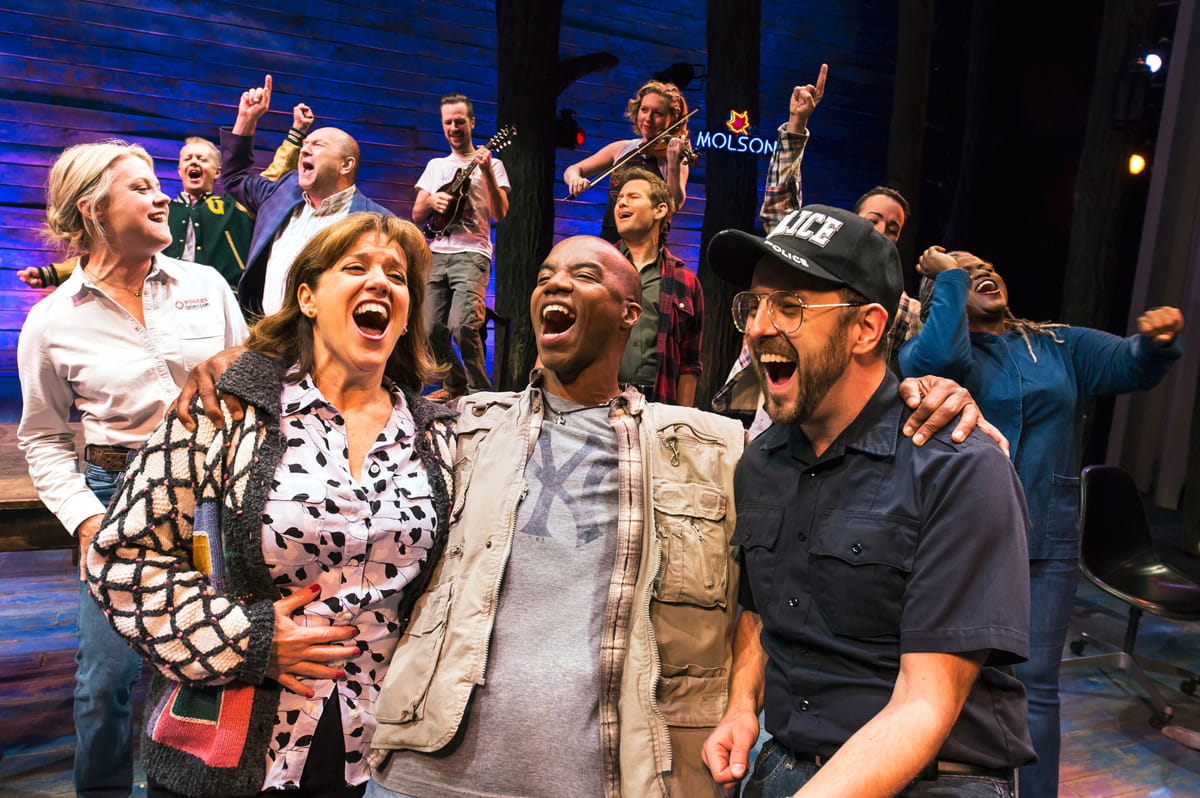 Many years later, the writers of Come From Away decided it was time to tell this story. Perhaps a tale of warmth and hospitality could find a way to soothe the memory of that horrible day, while honoring the loss and change that came with it.

And while it’s no surprise to us, their songs celebrating our legendary hospitality were well received in Toronto and eventually New York. Culminating in overwhelmingly positive reviews and a Tony award, the musical has truly brought the heart and soul of our province to a new audience.

Come From Away continues on Broadway and returns to Toronto starting in February of 2018. The show will also tour across Canada, playing to audiences in Vancouver, Calgary, Edmonton and Ottawa during Broadway Across Canada's 2018-19 season. There are also tour stops in the USA beginning in Seattle in October of 2018 with additional stops being set at a later date.