Kindness Comes From Within

On September 11th, 2001 hundreds of flights were diverted when American airspace was shutdown. The Gander International Airport had to accommodate 38 international planes and almost 7,000 newly stranded passengers.

Gander isn’t a large town – the travellers almost outnumbered the locals – and making room for all those unexpected guests, along with eleven dogs, nine cats, and two Bonobo apes, was quite a challenge.

What followed in the days after was an outpouring of love and compassion, an opening of homes and hearts as Gander residents housed and fed people from all over the world, providing stability in a truly frightening period of time. 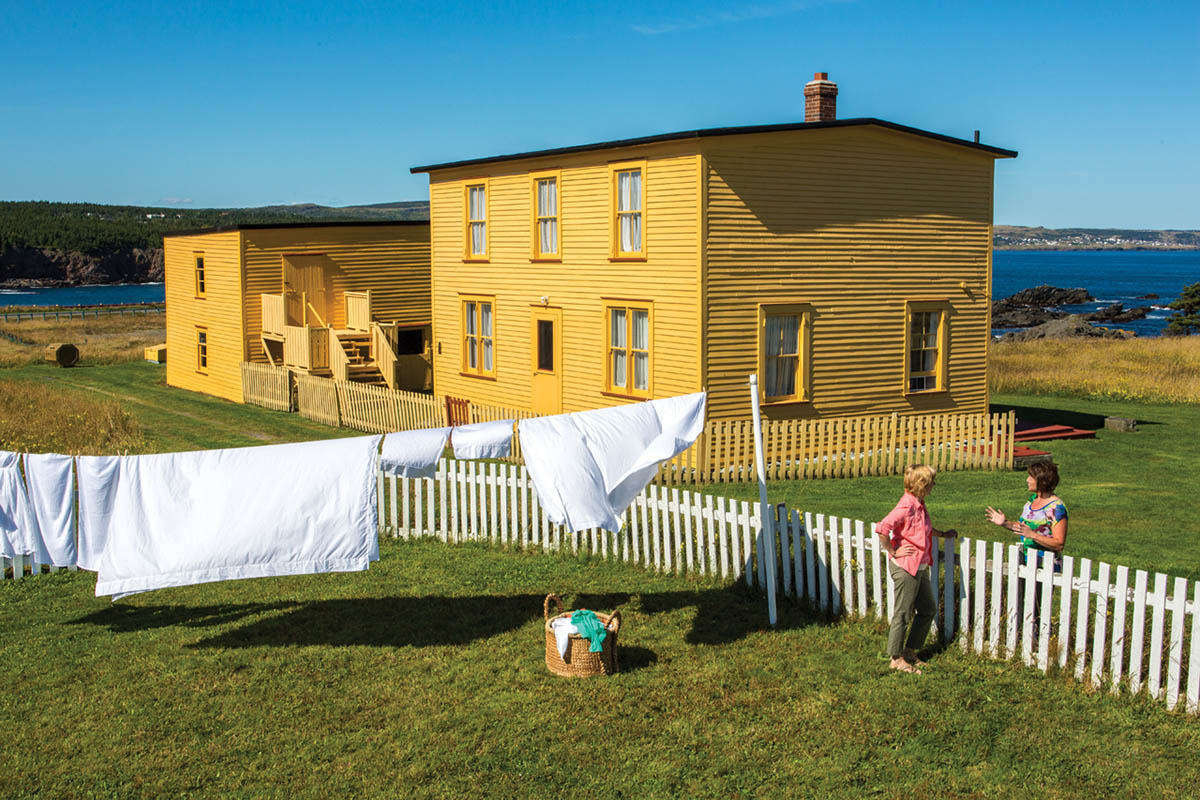 Many years later, the writers of Come From Away decided it was time to tell this story. Perhaps a tale of warmth and hospitality could find a way to soothe the memory of that horrible day, while honouring the loss and change that came with it.

And while it’s no surprise to us, their songs celebrating our legendary hospitality were well received in Toronto and eventually New York. Culminating in overwhelmingly positive reviews and a Tony award, the musical has truly brought the heart and soul of our province to a new audience.

Out here, acts of kindness such as these are far from out of the ordinary.

Newfoundlanders and Labradorians have a long history of extending a helping hand to those in need.

Way back in 1919, the steamship SS Ethie — a coastal boat that was designed to bring freight, mail, and passengers up the great Northern Peninsula and onto Labrador — ran into troubles just off of Martin’s Point (between Cow Head and Rocky Harbour) in the midst of a Winter gale. The ship ran aground, leaving it in a very precarious position as the wind and the water began to lash the ship, and all those on board.

That’s when the citizens of Martin Point took action. They formed a small but mighty army to try and get everyone to shore safely — all under the watchful eye of the ship’s captain Edward English, using some very clever rigging techniques, not a single soul was lost that night. Every man, woman, and child walked away unscathed with a tale to tell. You can see more of the story of the SS Ethie at The Gros Morne Theatre Festival, as they have a long-running dinner theatre dedicated to this heroic and wintry night.

On February 18th, 1942, the USS Truxton and USS Pollux met a similar fate on the jagged rocks outside of Argentia, on the South coast of Newfoundland. This time, sadly, 203 souls were lost in the tragedy.

However, this number could have been much higher if it wasn’t for the quick actions of the people of the nearby communities of St. Lawrence and Lawn who made their way to the wreckage, as quickly as they could, to save the lives of the endangered American servicemen. Reaching into the open jaws of the frigid North Atlantic to pull them to safety, without regard or forethought to their own well-being — just an instinctual desire to help those in need. 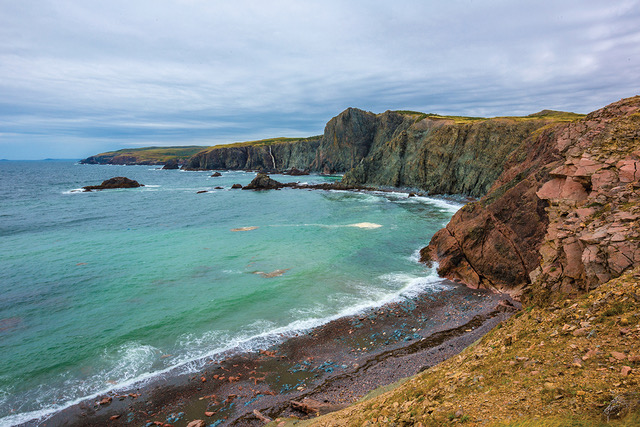 Among the 186 men that were saved that day, stood a man named Lanier Philips. Philips, and African-American, and the great-grandson of slaves, didn’t know what to expect from the white men and women taking care of him. Quickly, he realized, that his skin colour didn’t matter to folks on the South Coast — only his well-being.

The kindness showed by the men and women of St. Lawrence and Lawn taught Philips that there was hope. That, there are places in the world where people can come together and respect and care for one another — regardless of race, colour, or creed. Philips went on to become an important voice in the civil rights movement.

"They changed my way of thinking and it erased all of the hatred within me," Philips revealed in an interview many years later. "Because of that tragedy, I joined up with Dr. [Martin Luther] King. I just had to join up with Dr. King."

This history of kindness and humanity extends far beyond the stages of broadway, and the eye of the news media. There are countless cases of communities quietly coming together to help those in need.

It’s a part of our genetic make up — an understanding that the efforts of the many can always benefit the struggles of the few. And, that humanity always flourishes when we all work together to help one another.

Rest assured, whether you come from away, or you’re just a few doors down, Newfoundland and Labrador will always have your back.

It’s just who we are. 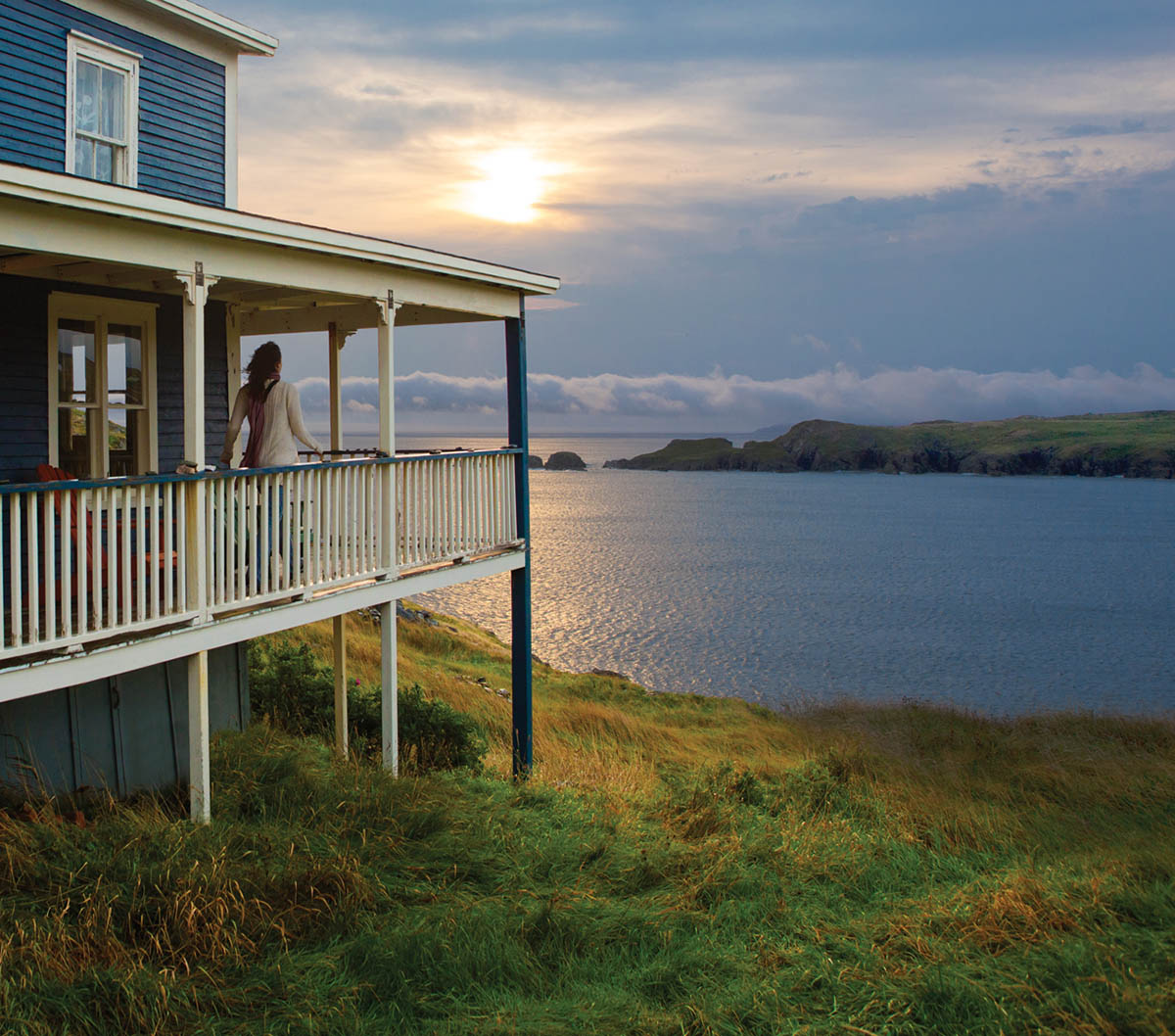 Come From Away continues on Broadway, and is currently running in Toronto. The show will also tour across Canada, playing to audiences in Vancouver, Calgary, Edmonton and Ottawa during Broadway Across Canada's 2018-19 season. There are also tour stops in the USA beginning in Seattle in October of 2018 with additional stops being set at a later date.