Find yourself in our Top Destinations

Learn More
Everybody loves a great find. Imagine a restored Viking settlement over 1,000 years old, perched near the crashing waves of the North Atlantic. Or a lovely fishing village full of wharves and boats overlooking Iceberg Alley. A rocky cliff nested by thousands of seabirds, creating a mass of movement and sound. Not to mention the oldest city in North America, where historic and culture intricately meld. These are just a few of our top destinations, waiting to be discovered...by you.

Wake up to the first sunrise in North America. 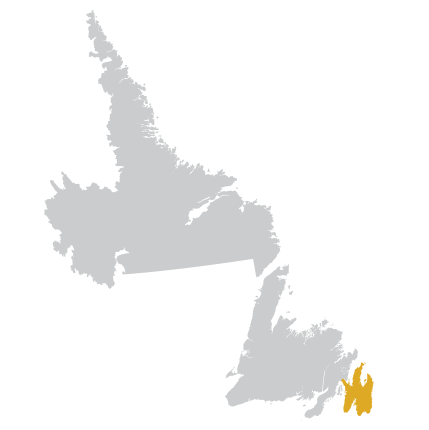 The Avalon Peninsula is not only scenically stunning, it's also a place full of natural wonders: icebergs drifting along the coasts, whales frolicking, migratory seabirds nesting on cliffs, and caribou roaming. As the first region of the province to be settled, the Avalon is full of the legends, lore, and history of the early adventurers who first laid claim to the New World. Home to the urban bustle of St. John's, a vibrant culinary scene, and charming outports surrounded by beauty and steeped in history – the Avalon has something to offer every traveller. 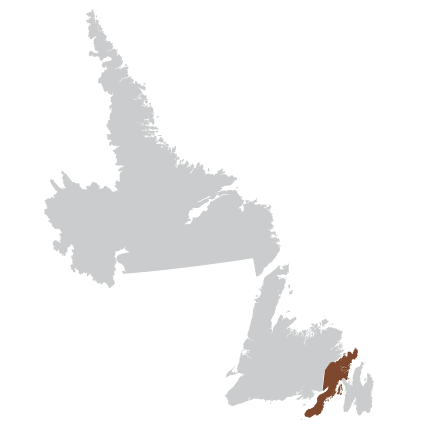 The eastern region also lays claim to scenic driving trails and several provincial parks where you can camp, hike, and boat. Surrounded by sweeping coastal landscapes, the French islands of Saint-Pierre et Miquelon can be reached by a short ferry trip from the Burin Peninsula.

Chill out in Iceberg Alley. 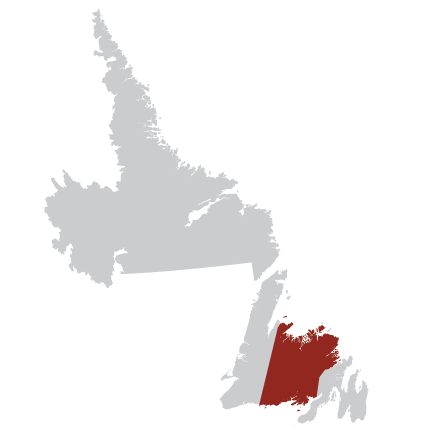 Central Newfoundland also boasts 55 marked trails. As you explore, you'll see clapboard houses atop rocky coasts, and working wharves that testify to the continuing importance of the centuries-old fishing industry. Most of the people living here descended from English fishermen who settled the shores more than two centuries ago. There is also a rich Aboriginal history that includes the Beothuk and Dorset peoples.

Journey back in time. 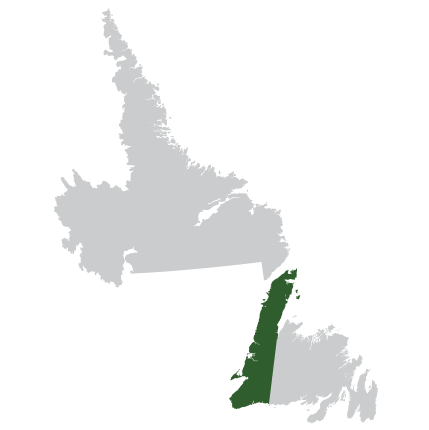 The land found here has a unique geological history dating back 1.25 billion years, not to mention a human history spanning 4,500 years. Gros Morne National Park, a UNESCO World Heritage Site covering 1,805 square kilometres, includes the towering Long Range Mountains and the Tablelands. The park offers more than 100 kilometres of hiking trails, many passing through fascinating rock formations thrown up from the earth's core due to tectonic activity. 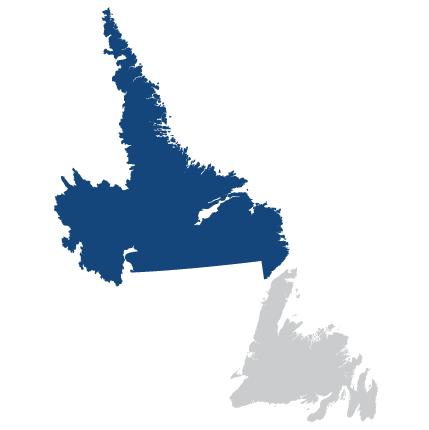 The Innu and Inuit have lived here for thousands of years, and their cultures are rooted in a deep, spiritual relationship with the environment. The long and intriguing history of Labrador's indigenous people can be traced back almost 9,000 years.