By Newfoundland & Labrador
Share on Facebook Share with email
We have more in common with our friends in Ireland than you might think. Between 1770 and 1780 more than 100 ships and thousands of people left Irish ports for the fishery in Newfoundland and Labrador. These migrations were some of the most substantial movements of Irish people across the Atlantic in the 18th century. Over the years they created a distinctive subculture in Newfoundland and Labrador and their descendants carried on many of their traditions. In certain places around the province, Irish culture is still richly evident. Between people, culture, and yes, even the landscape, here are five reasons why Newfoundland & Labrador has often been dubbed the “most Irish place outside of Ireland”. 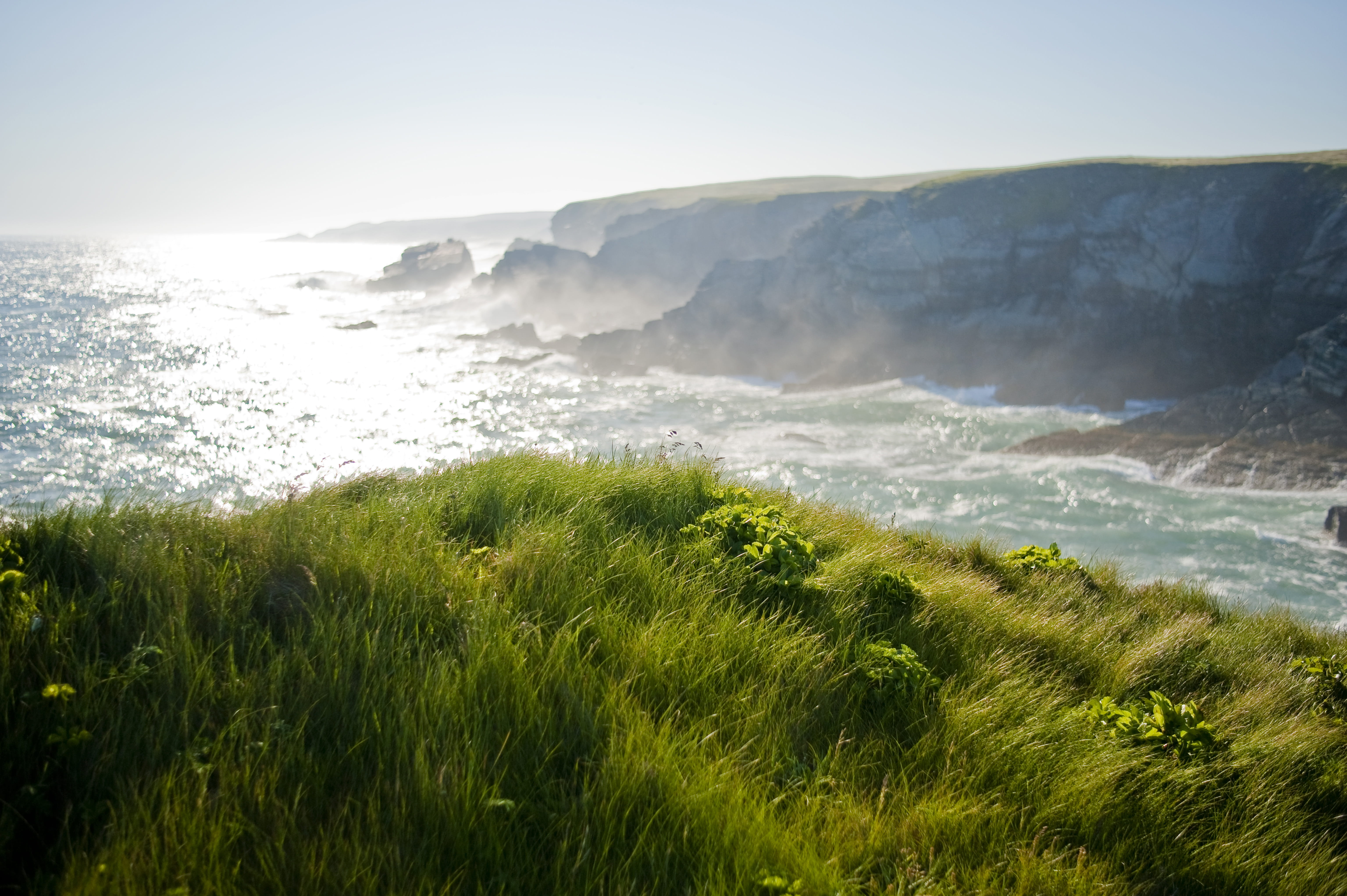 The scenery and landscape in Newfoundland & Labrador is often compared to that of Ireland. Towering cliffs, rugged coastline, and rich greenery make it easy to see why the Irish felt at home when they first arrived in the 1700s. It can be hard to distinguish between the two at times, and there’s even a quiz you can take to see if you can tell the difference.

Do you know what a “scrob” is? How about a “sleveen“? There are more varieties of English spoken in Newfoundland and Labrador than anywhere else in the world. Our dialects date back four centuries and some accents are flavoured by Southern Ireland. Some Irish settlers only spoke Irish Gaelic, and while it disappeared from the island early in the 20th century, it left a number of traces. You’ll even find a Dictionary of Newfoundland English that contains hundreds of words and phrases that you’ll find nowhere else! 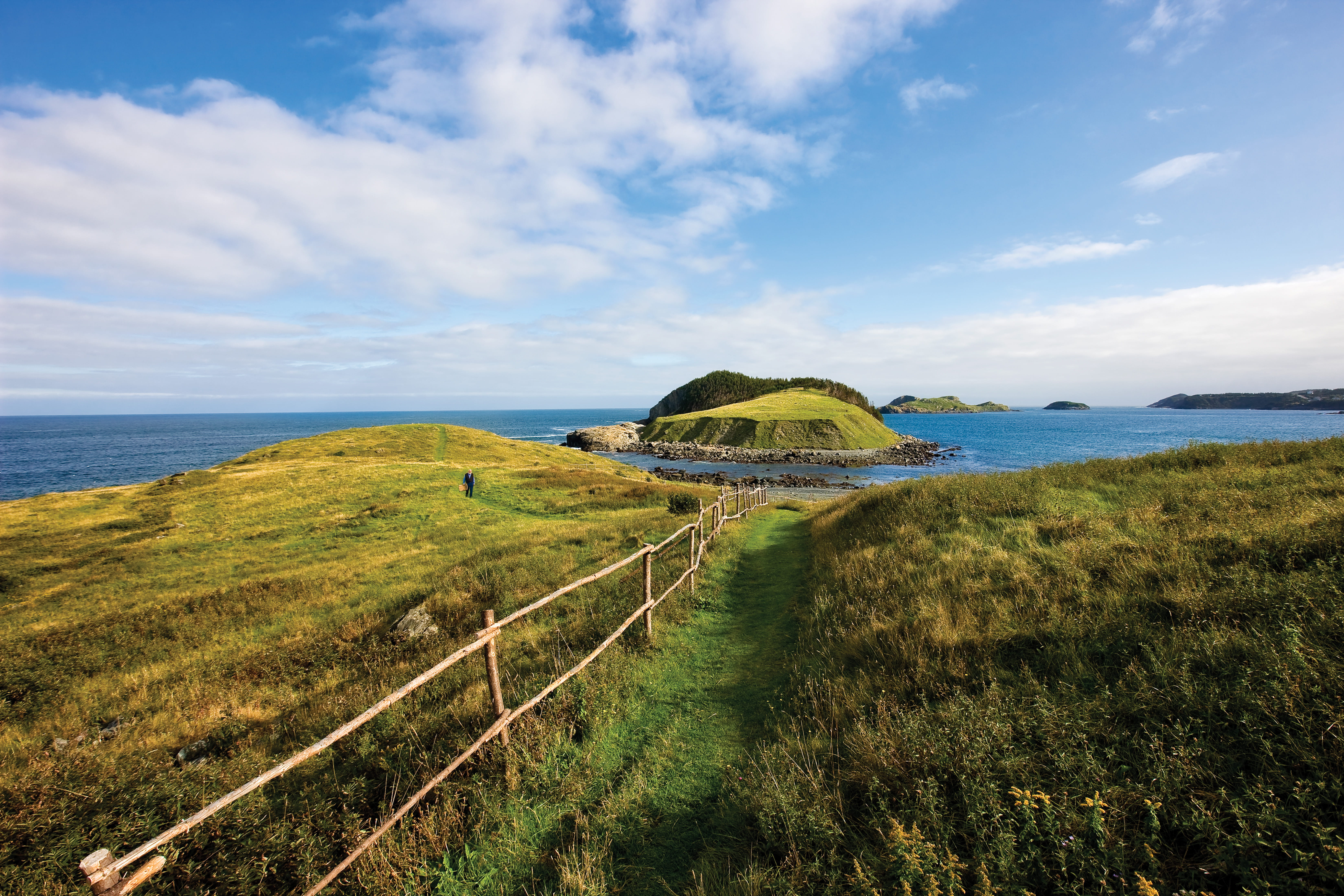 There are a number of places in the province where Irish connections run deep. Located on the southeastern part of the Avalon Peninsula, the Irish Loop is the heart of Irish culture and heritage in Newfoundland and Labrador. It’s a great driving experience that you can complete in a day, but an overnight stop will give you a taste of rural Newfoundland and Labrador. There are people who retain the lilt of their forefathers’ Irish accents, quaint fishing villages, hiking trails and untouched beauty all around.

Tilting, a small community nestled on Fogo Island, was home to the first Irish settler, Thomas Burke, who arrived in 1752. To this day the town is adorned with Irish flags by groups of people who are proud to display their heritage. Tilting is both a National Historic Site and Provincial Heritage District, and for good reason. Surrounded by stunning scenery, the place is dotted with traditional saltbox homes, fishing stages, and stores; a step back in time representing the rich culture of this fishing village. 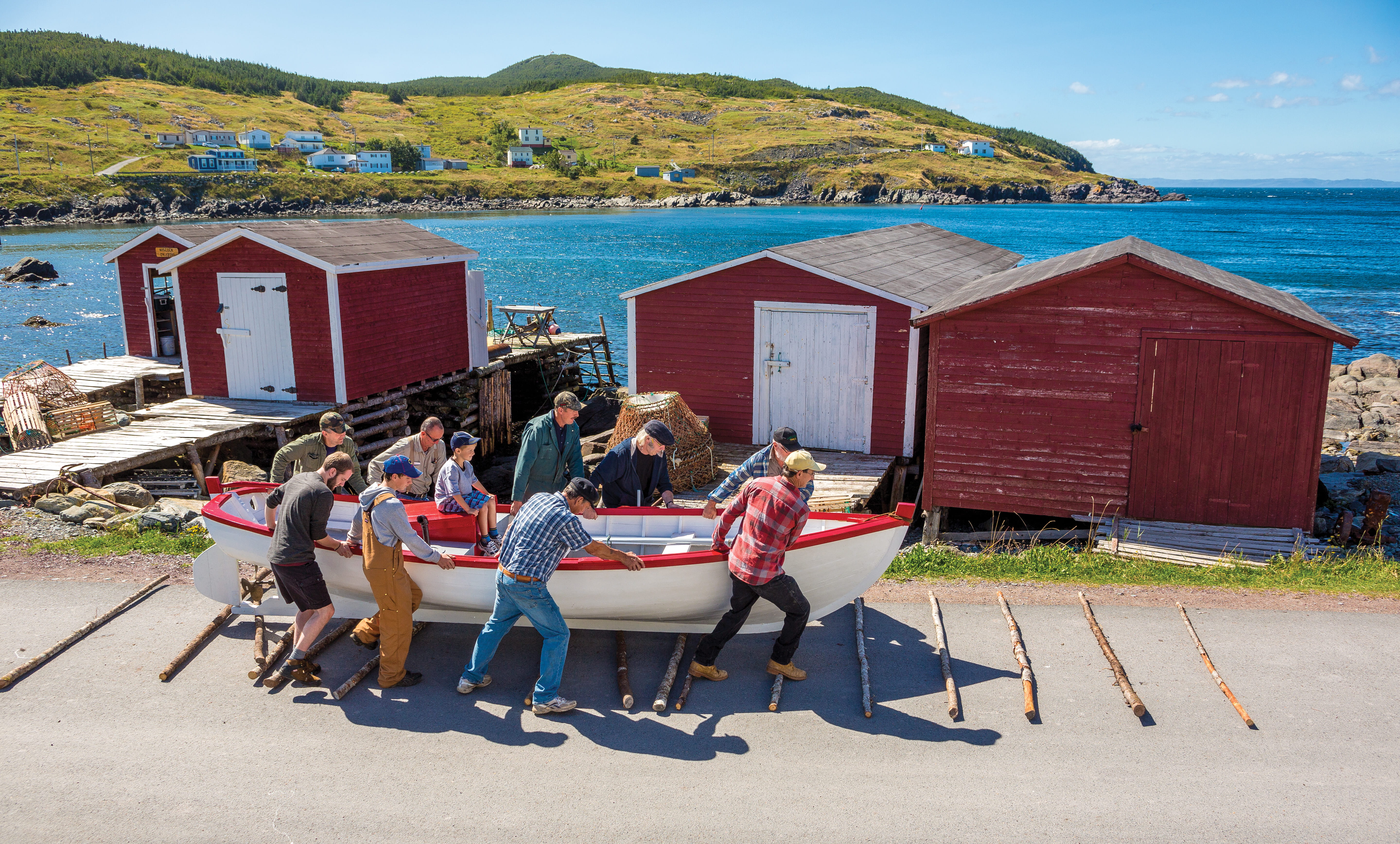 With scenery and landscapes so similar to the Emerald Isle, it is easy to see why so many compare Newfoundland and Labrador to Ireland. But it is the people of the province where the true connections lie. Beyond lilts, accents, and songs, there is a sense of comradery and pride akin to a place where people leave their doors unlocked and stop to have a chat. Real genuine people, friendly and welcoming, all the more powerfully felt because of the historical undercurrent of hardship and self-resilience. 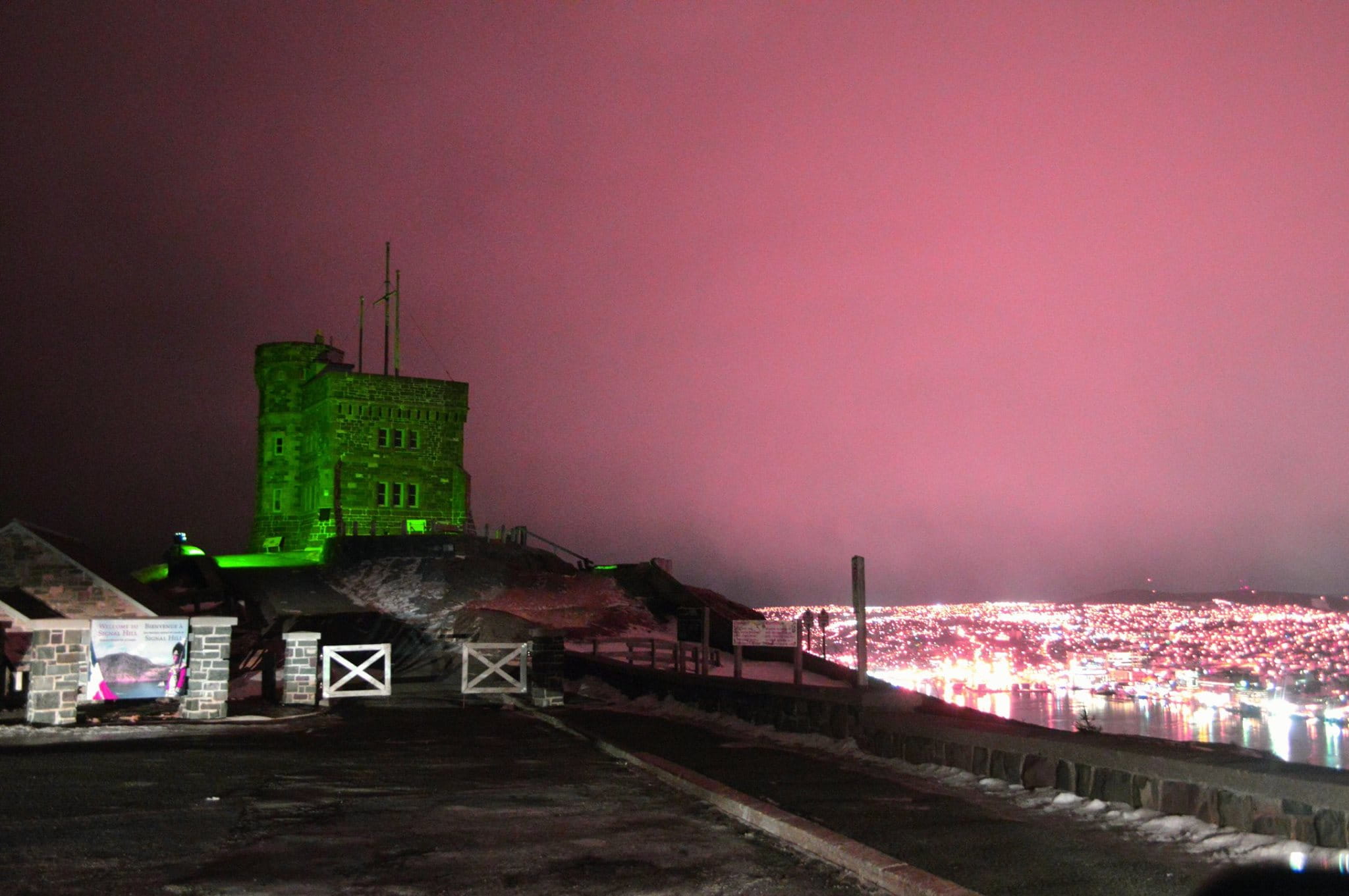 Around here St. Patrick’s Day is a public holiday! Across the island, pubs, houses, and sheds are filled early with people celebrating over hardy breakfasts leading into an evening of green beer and Irish-influenced song and dance. In downtown St. John’s, George Street is aglow with green outfits, hats, and beads as pubs like O’Rielley’s and Bridie Molloy’s are filled to the brim.

Global Greening, an initiative by Tourism Ireland, sees a host of major landmarks and iconic sites across the world turn green on St Patrick’s Day. The Greenings are emblematic of the relationships that Ireland has built with countries around the world in the spirit of friendship, respect and partnership. It is only fitting that Newfoundland & Labrador participate, with Signal Hill National Historic Site going green for the celebrations. And the Site is in great company, sharing the green spotlight with such famous sights as the London Eye, the Empire State Building, and the Leaning Tower of Pisa.

--
Here in Newfoundland and Labrador we are proud to celebrate our Irish culture and promote our historical roots. The province is awash with connections to the Emerald isle, so if you’re planning a visit, be prepared to make new friends, sing a song, and share a pint.