5 Ways to Travel Off the Beaten Path Out West

By Newfoundland & Labrador
Western Newfoundland is known for breathtaking places. A pair of UNESCO Work Heritage Sites is just the beginning, in a region that includes ancient mountains, glacier-carved fjords, and hiking routes that traverse the International Appalachian Trail.

This region seems larger than life, and sometimes you simply need to travel off the beaten path to see the uniqueness of a culture. These five spots represent just a portion of the off-kilter and enriching experiences you can have in this area of the province. 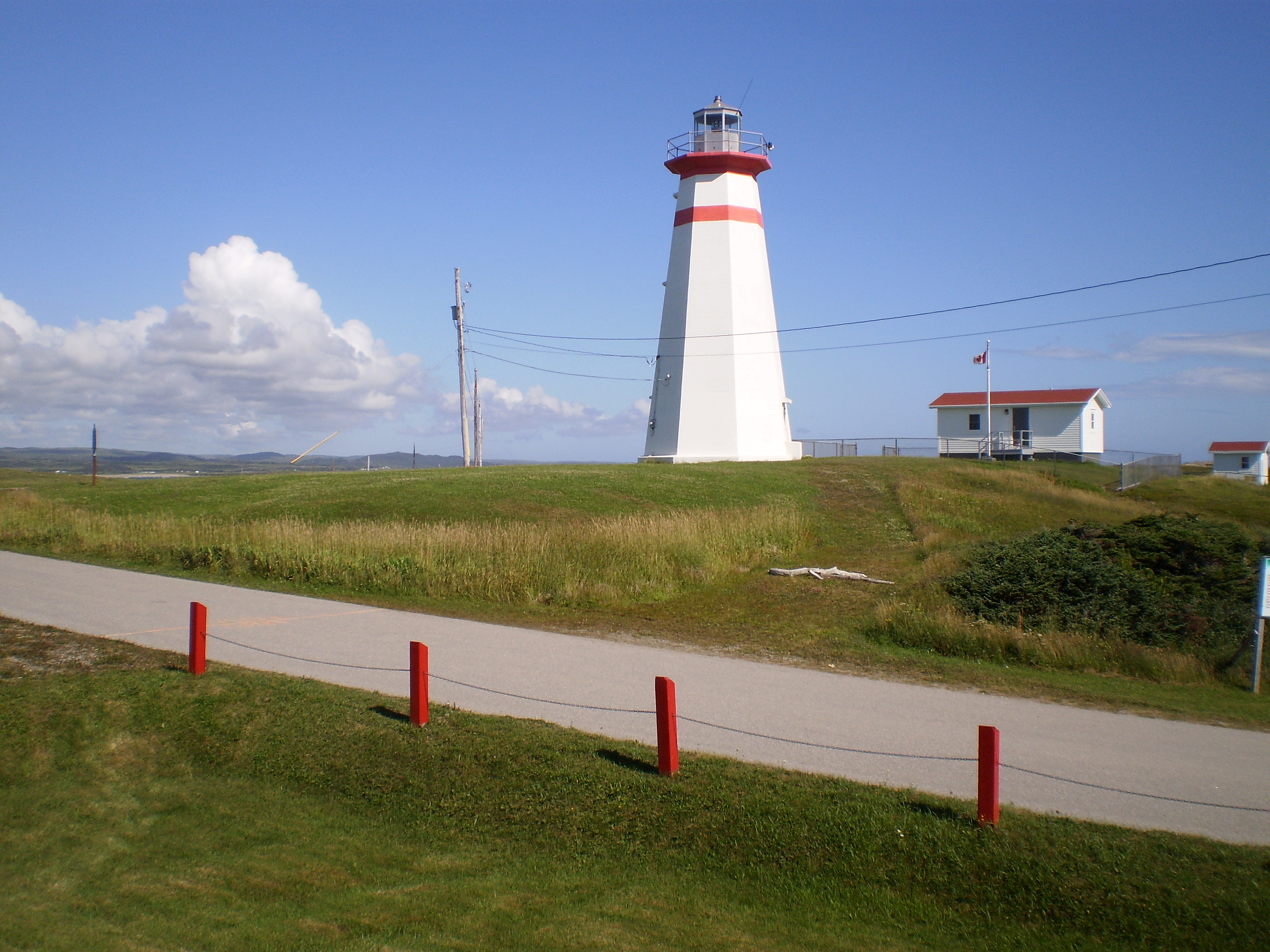 Cape Ray’s lighthouse, and the accompanying lightkeepers house, were constructed in 1871 to protect fishers and sailors from the dangers of the rocky French shore. Visitors are not permitted in the automated lighthouse, however you can immerse yourself in the exhibits at the fascinating on-site interpretation centre. Don’t miss artifacts showcasing the Palaeo-Eskimo First Nation Group, who made their home at the Cape almost 2,000 years ago. And in 1856, the first underwater telegraph cable connecting Newfoundland to North America was established here. 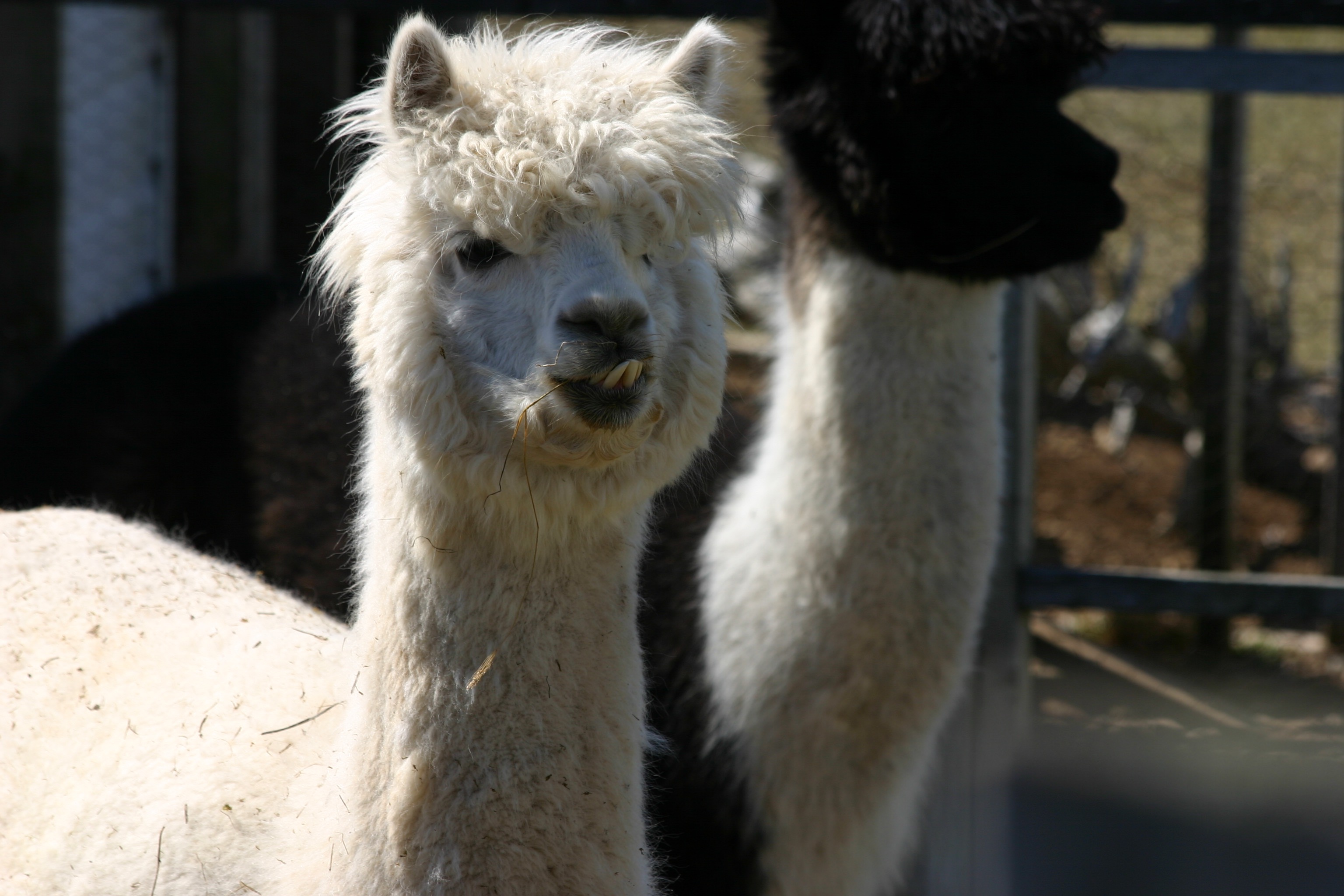 Alpacas in Western Newfoundland and Labrador

Like moose, the alpaca is not native to Newfoundland. The first herd of these exotic animals was brought to the province in 1998, to a farm situated high upon a sea cliff overlooking Bay St. George. At the Alpacas of Newfoundland Farm, you can meet the alpacas and llamas as you enjoy the beautiful scenery. Then drop by the interpretation centre and craft store for some locally made alpaca knitwear. 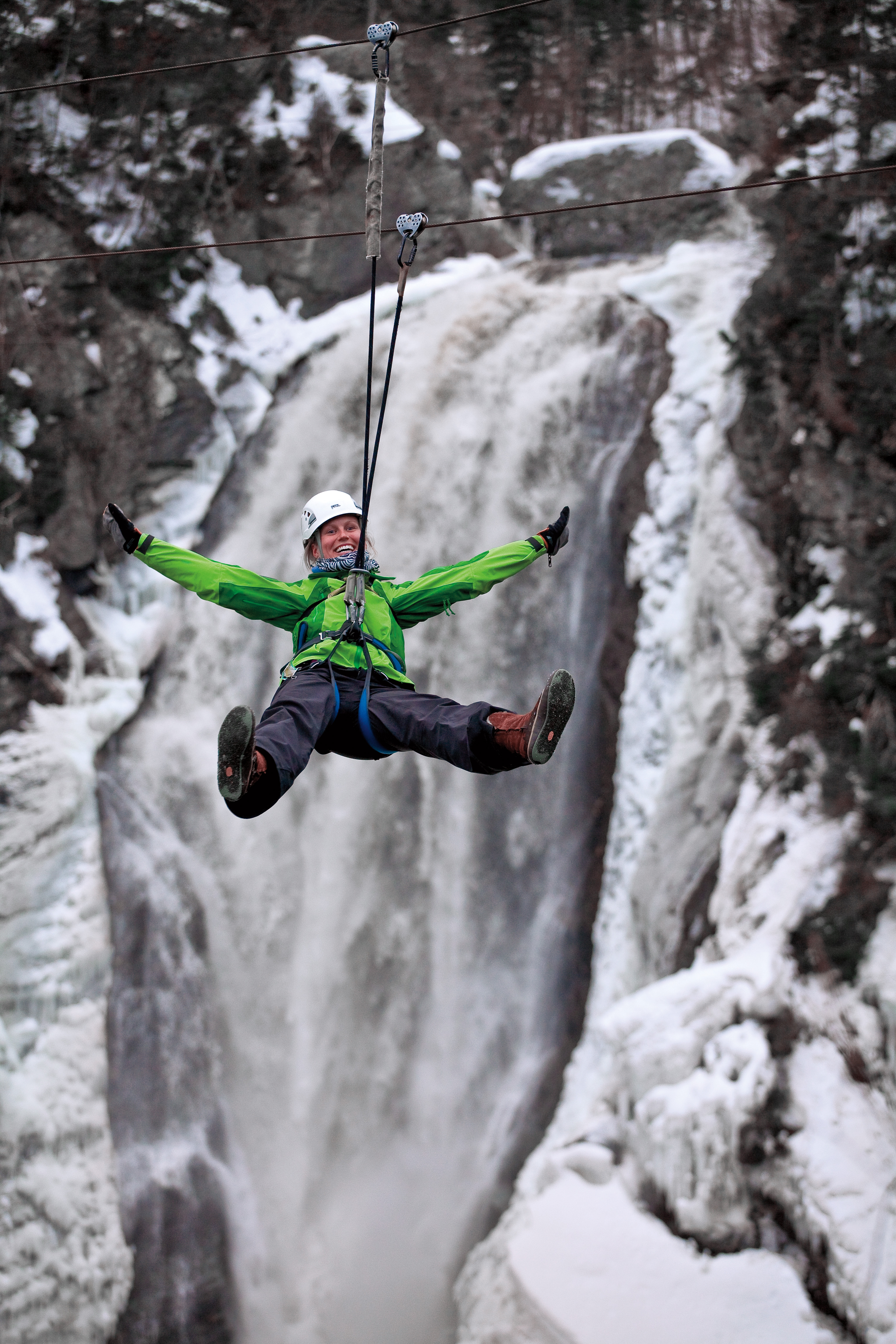 If you’re looking for a bird’s-eye view of Humber Valley and Marble Mountain, look no further than Marble Zip Tours. It features eastern Canada’s longest, tallest, and most exhilarating rides, including nine ziplines, the first of which traverses the stunning Steady Brook Falls. If soaring through the air is not your thing, take part in an ATV tour or the high ropes challenge course. 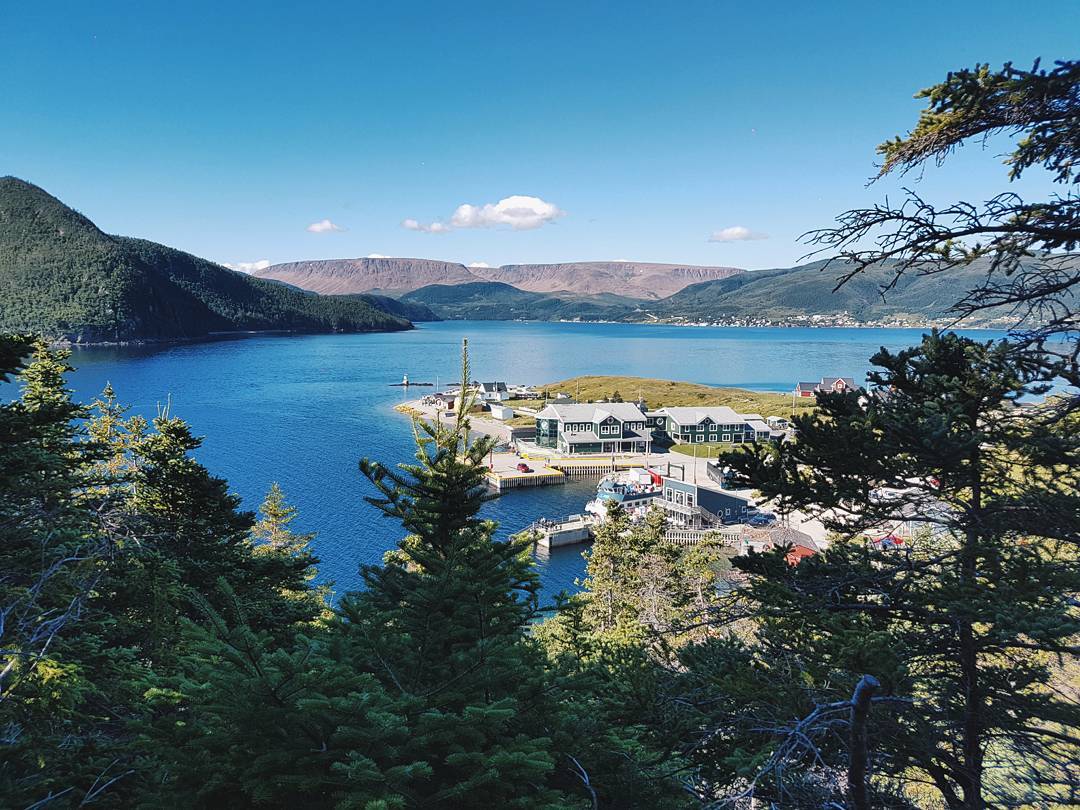 Sea life abounds in Bonne Bay fjord, located in awe-inspiring Gros Morne National Park. Learn about the fragile marine plankton and get your hands wet among the sea stars, coralline algae, hermit crabs, and other curious creatures living inside the touch tank. Storyboards, underwater footage, and interactive displays will keep you up-to-date on the latest research on these vital sea critters and their habitats. 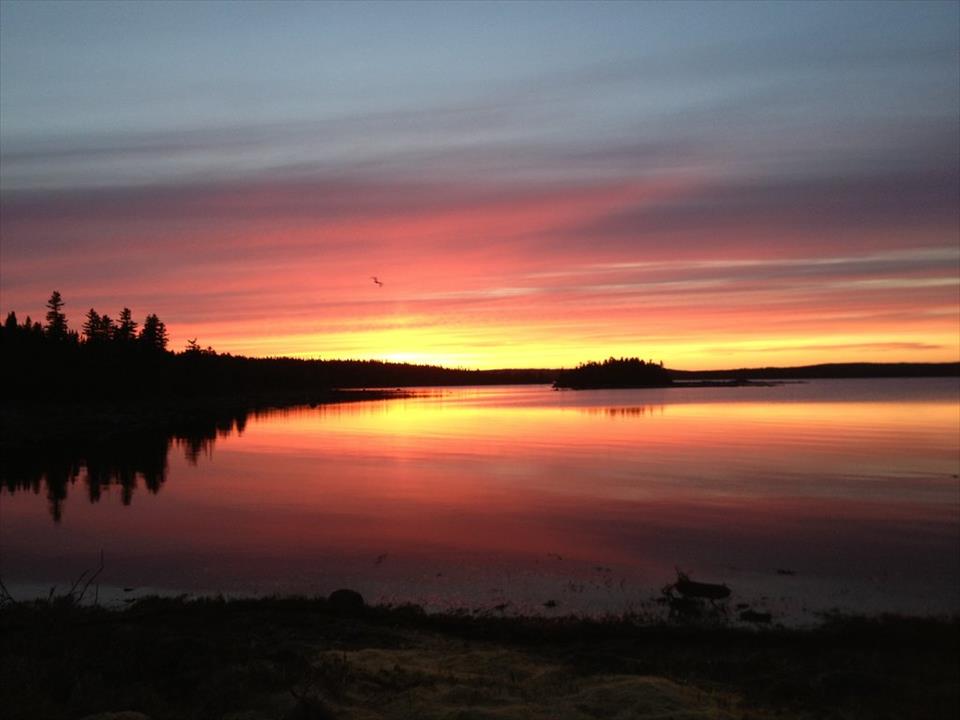 The Green Moose Interpretation Centre explores the complex and changing relationship between people and the land. Here, you can learn about the decades of logging around Roddickton and how it contributed to the world’s most perfect moose habitat. The centre includes moose taxidermy and natural historical artifacts, complemented by fascinating, real-life tales of the past.

COVID-19 UPDATE: Newfoundlanders and Labradorians get to rediscover home this year, and we welcome our Maritime neighbours on July 3. Call or connect with operators / venues before you go, as details on the website may be modified by COVID-19. Future travellers from elsewhere, please keep dreaming and check back for travel updates.