James Cook was many things. Explorer, navigator, cartographer, and a captain in the British Royal Navy. Around here, he would also have been known as a hard case. In 1763, he was appointed marine surveyor of Newfoundland and Labrador and he and his assistant Michael Lane recorded coves, inlets, and points of land that may never have been mapped out before. They relished the opportunity to name them... and amuse each other. From them we gained Tickle Bay, Cuckolds Cove, and Witless Bay. Famish Gut and Pinchgut Point lay at locations where rations ran low. Blow Me Down was named after they sailed through sea squalls. And a hand injury led to the naming of Unfortunate Point. And while these monikers might all be choice gems, they haven't got a patch on a small outport in Trinity Bay. There certainly is no place like Dildo. 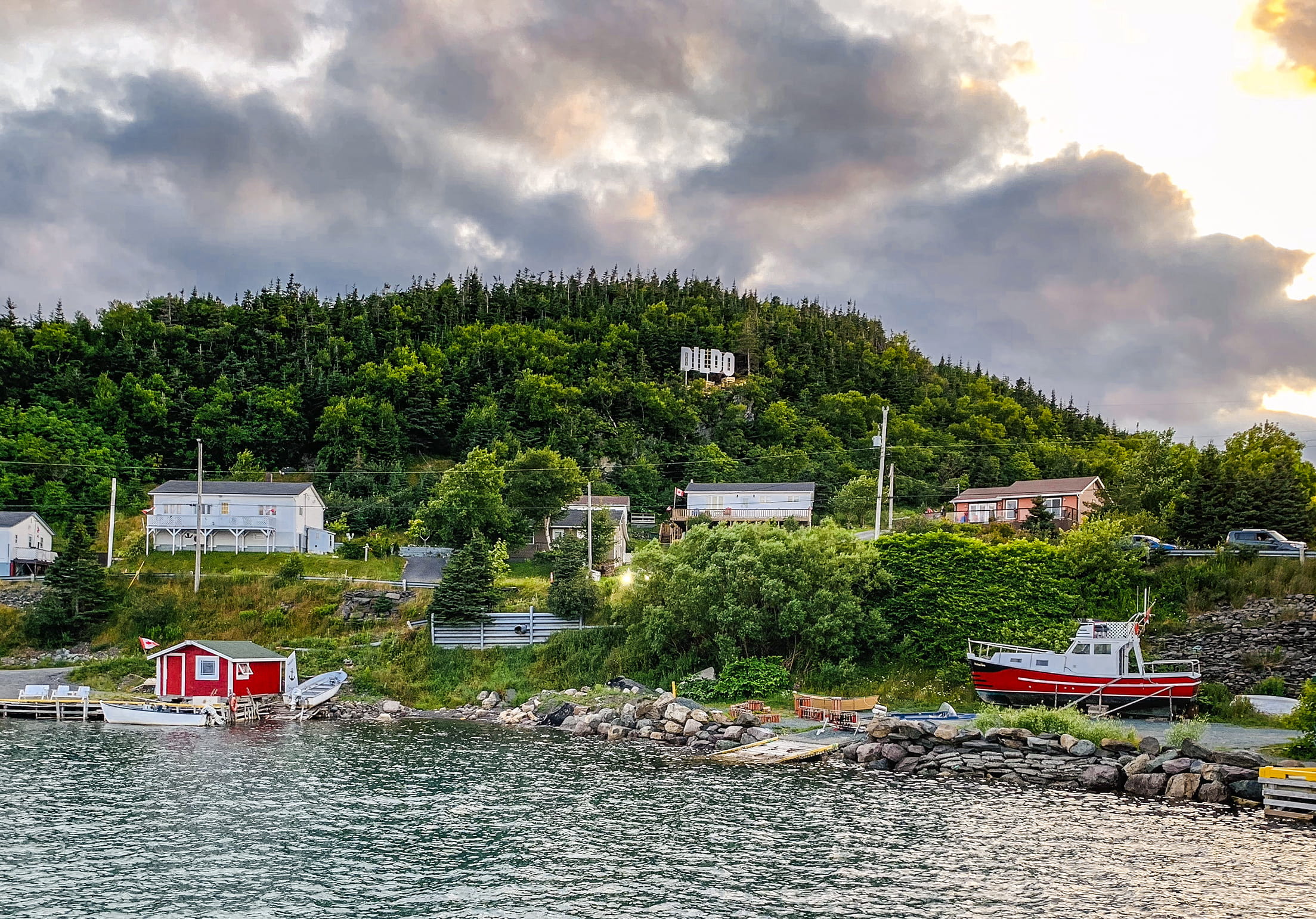 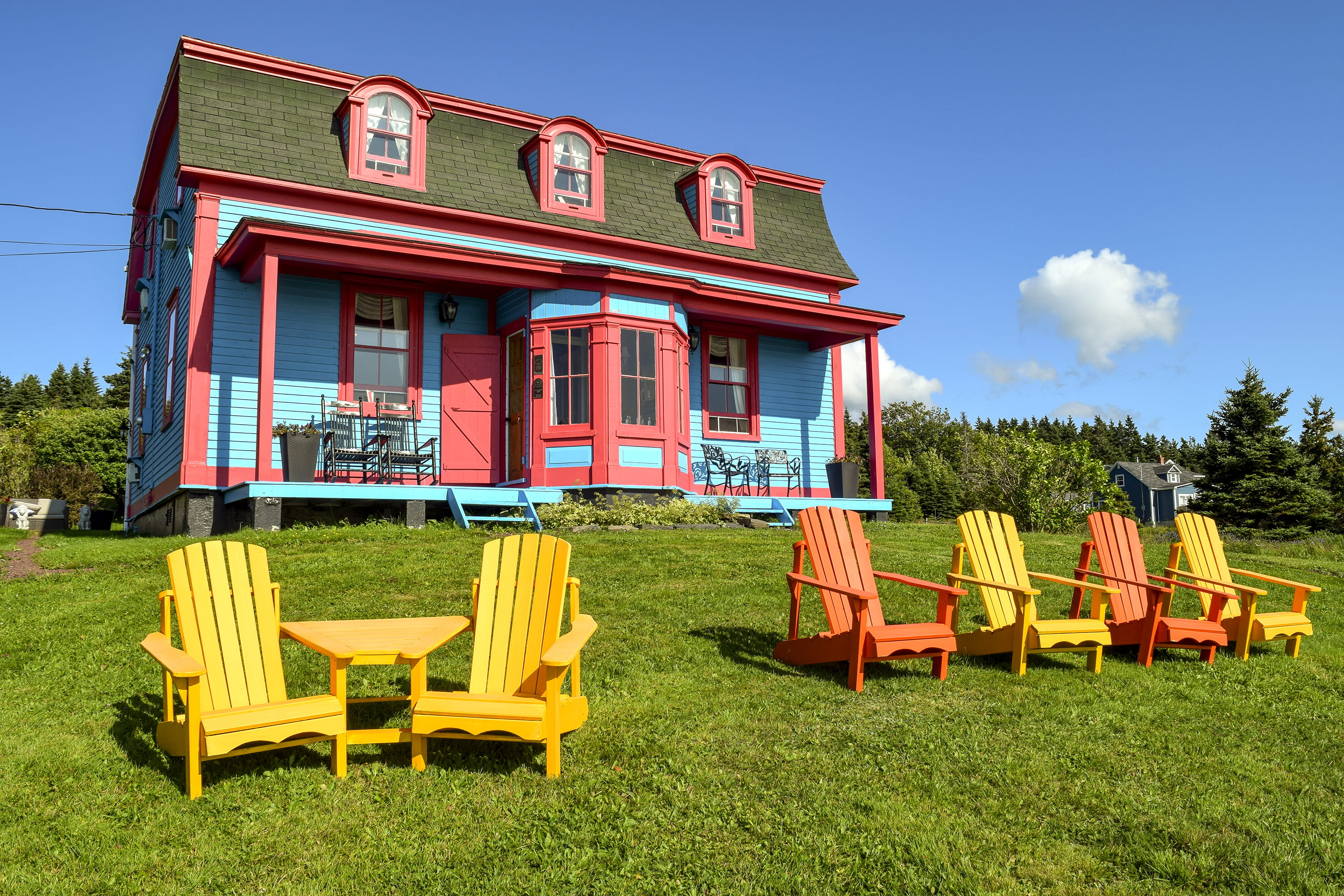 The George House Bed and Breakfast 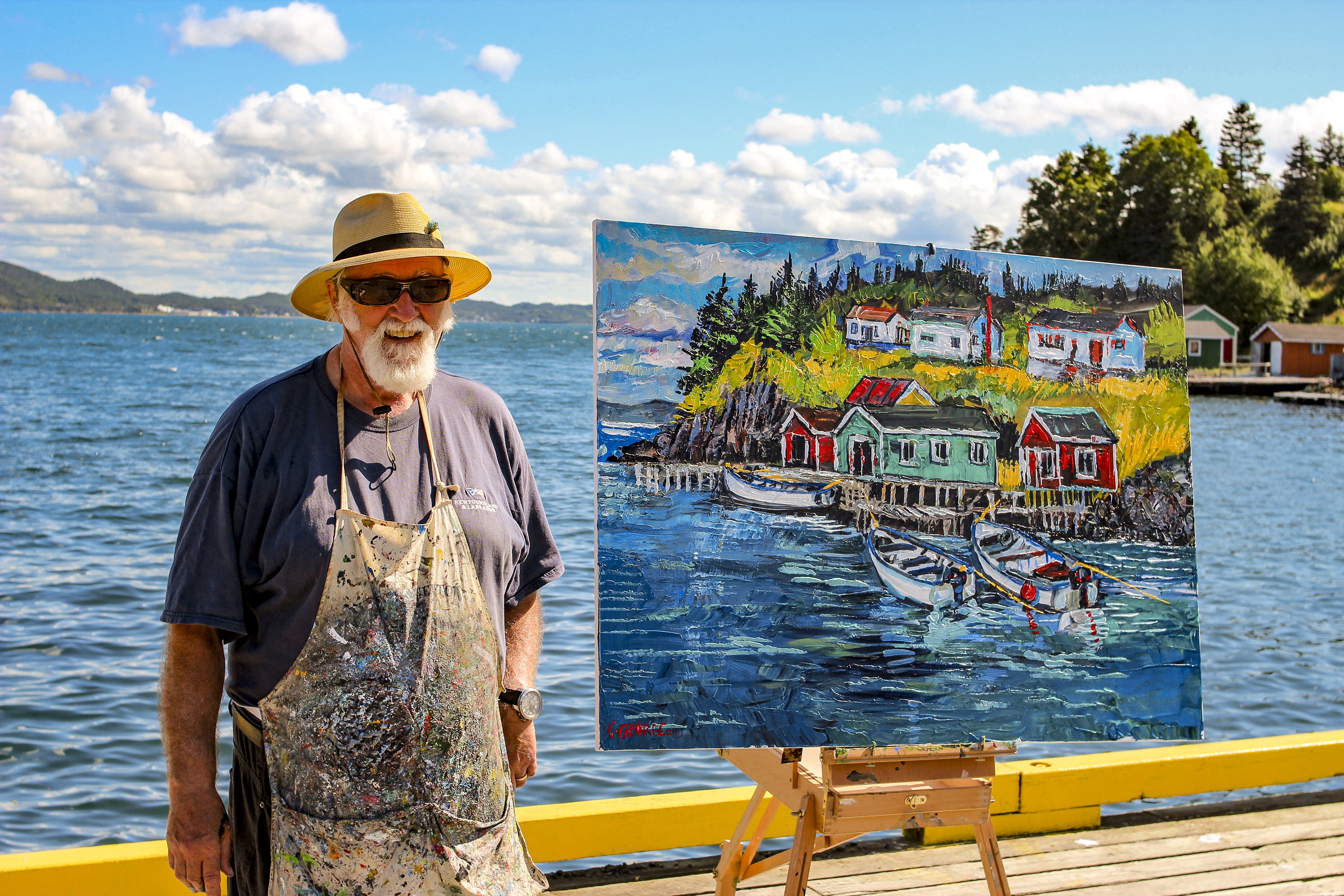 Perhaps the most likely definition is the pin stuck in the edge of a boat to act as a pivot point for rowing. But the list goes on; other definitions include a species of tree, a song refrain, a male insult and… well… the obvious. Either way, it's here to stay. There have been many movements and petitions to rename, but none have stuck. And that's to be expected in a land where the place names are just as colourful as the people inhabiting them.

And if colourfully christened communities strike your fancy, check out this playlist. 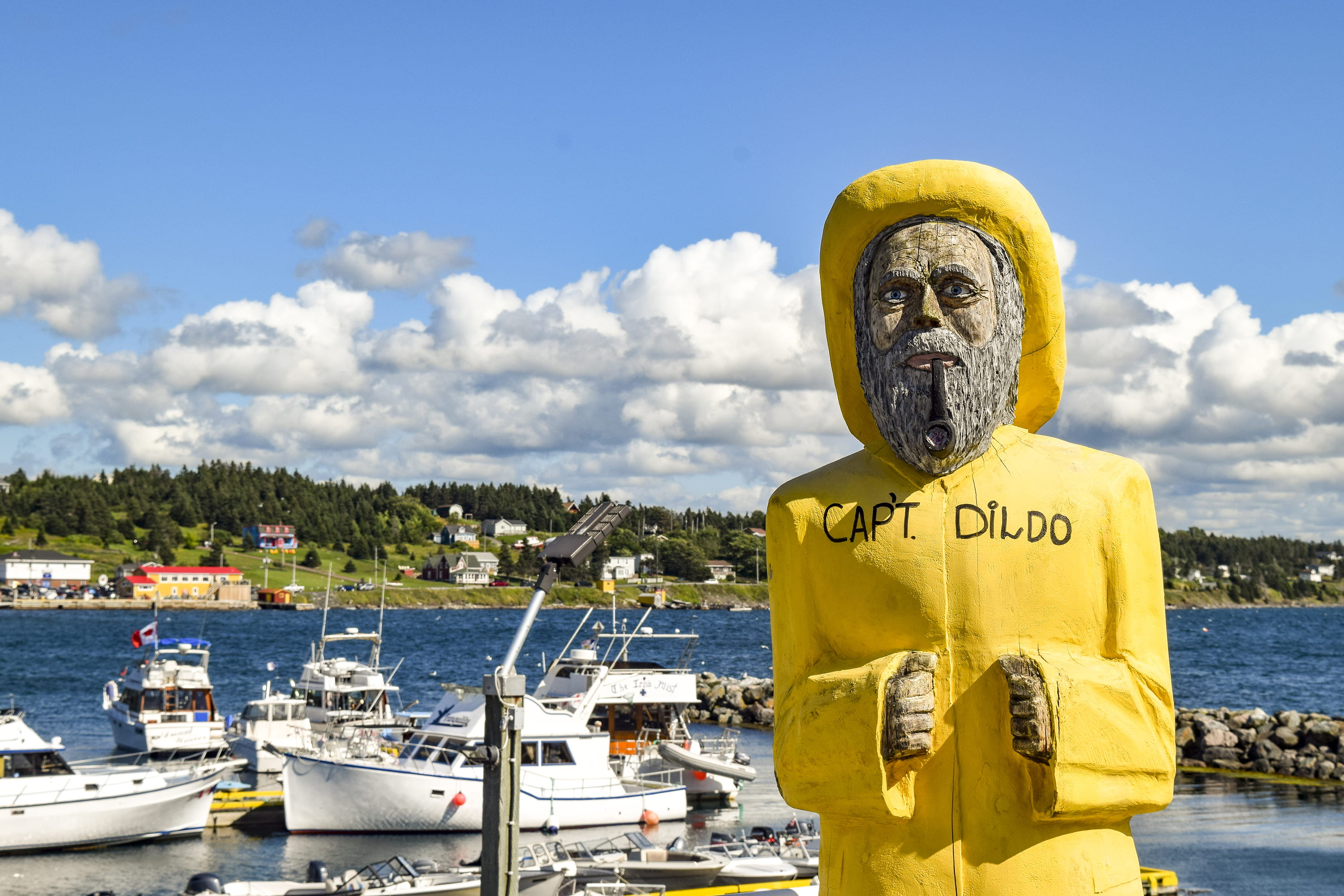