At the southernmost tip of the Avalon Peninsula resides a wave-swept crag known as Mistaken Point. Preserved in exquisite detail upon the planes of these tilted and cleaved mudstones are oldest fossils of complex multicellular life found anywhere on Earth. 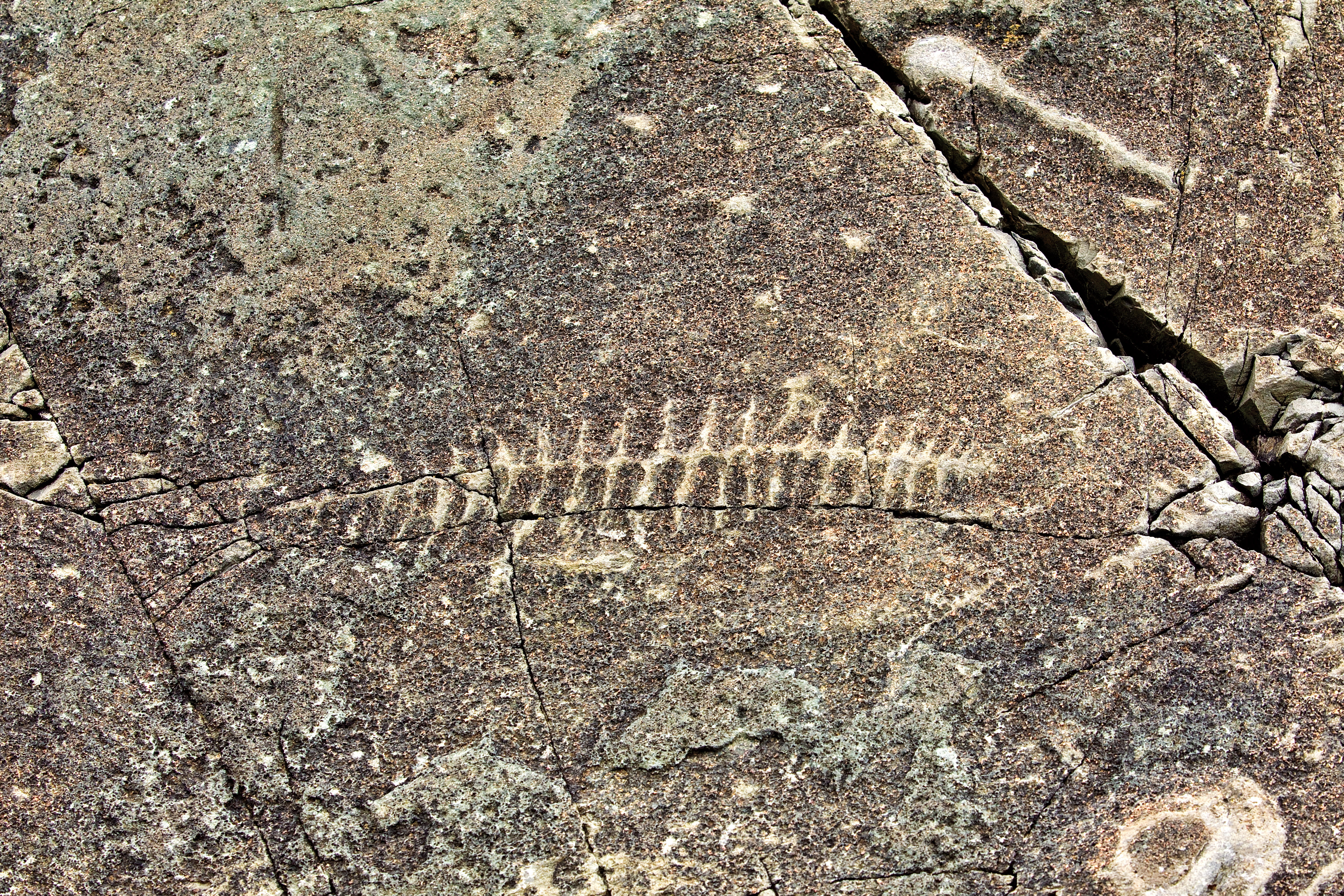 The area originally gained notoriety – and a name – from the difficultly of navigating in the treacherous waters surrounding the point (over fifty ships are known to have been wrecked in the area). Today, it is a UNESCO World Heritage Site, recognized for the vital role the fossils found in this area has played in understanding the history of our world. 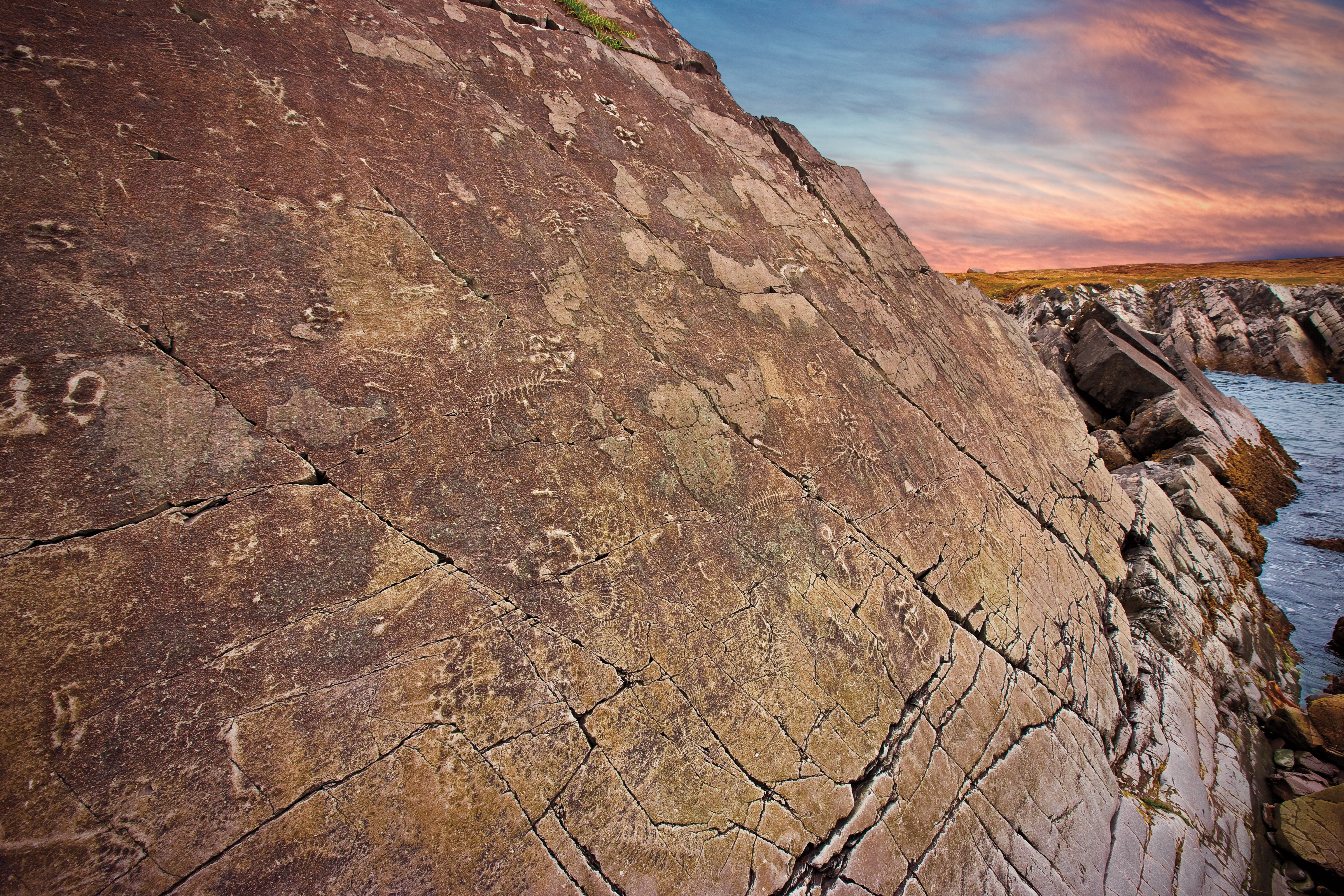 Coastline and fossils in Mistaken Point

The spectacularly preserved fossils found at Mistaken Point Ecological Reserve date back hundreds of millions of years. This site is the only place in the world where you can view 565-million-year-old deep-sea floors that accurately preserve the ecology of the period.

You can learn all about these remarkably important fossils at the Edge of Avalon Interpretive Centre. It is also the gathering place for the guided hiking tours to Mistaken Point, which is the only way to view the site. Nearby is the historic Cape Race Lighthouse, home of the Myrick Wireless Interpretive Centre, which received the first distress signal from Titanic in 1912.

Even though it’s one of the most significant fossil sites in the world, you certainly don’t have to be a geologist to feel profoundly affected by the experience. It’s a destination shrouded in mystery and full of intrigue and wonder, where you can walk on strange and ancient rocks and view the place where life began. 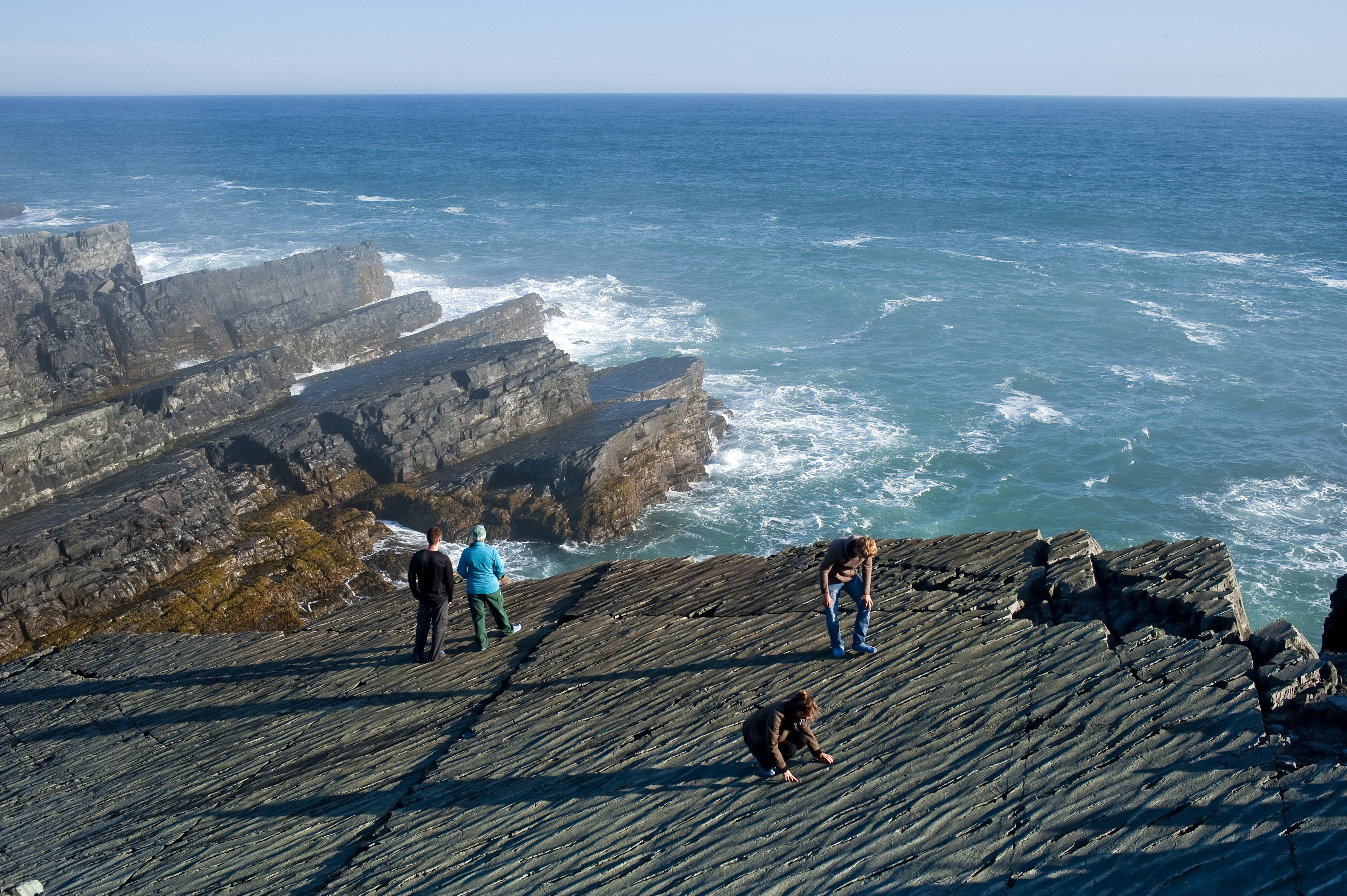 A Walk Back in Time: Visiting Mistaken Point Ecological Reserve, Newfoundland and Labrador