By Newfoundland & Labrador
Newfoundland and Labrador has a wealth of great hiking trails, some of the best in the world. There’s something special about the trails that head to the top of a hill. They provide a definite sense of accomplishment, even on the most modest ascents, and they will supply spectacular views of the surrounding towns and landscapes. This isn’t an exhaustive list, but these are four of our favourites in Eastern Newfoundland. And they may not be Mount Everest, but they’ll make you feel like you’re on top of the world!

This trail starts in the heart of Trinity, near the Royal Bank building. In fact, a small network of trails will circle the base of the hill, with the Upper Gun Hill trail leading up to Fort Nicholas Lookout. From there, you will see extraordinary views of the surrounding communities of Trinity Bight and the landscapes of the Bonavista Peninsula. Of particular note is the town of Trinity, and its big secret: it’s shaped like a whale’s tail! Very appropriate for a town that sits on a bay that fills with whales every summer! Gun Hill Trail is also one part of a new network of hiking trails across the Bonavista Peninsula called Hike Discovery.

When to hike: Afternoon and evening, especially in the fall, as the autumn colours of the Bonavista Peninsula really put on a show! 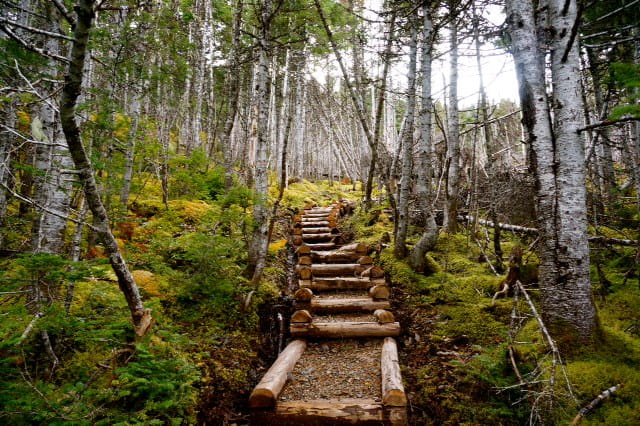 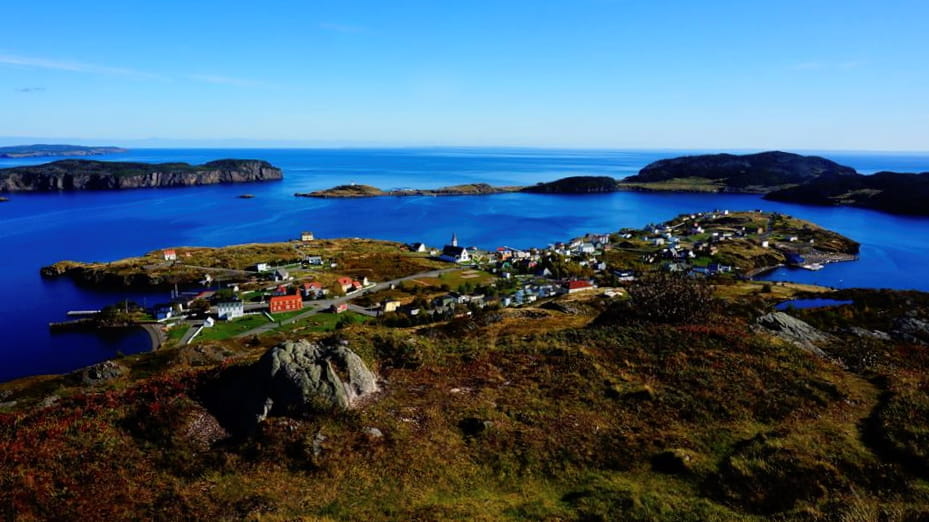 The trailhead begins on the north side of town of Cupids, and starts to ascend slowly. Quickly though, it steepens over barren rock, the trail helpfully marked. Atop Spectacle Head, you’ll find amazing views of Conception Bay and the communities of Conception Bay North. Across the harbor, you’ll find most of the town of Cupids. One of the coolest things about this hike is at the top: the Merican Man. This stone structure was originally built as a means of indicating the safe harbor at Cupids.

When to hike: If you time your hike right, you’ll be able to see the townsfolk of Cupids and their visitors raise the biggest Union Jack in the commonwealth! Usually it is timed for Wednesdays at noon, but you should call ahead to Cupids Legacy Centre to confirm. 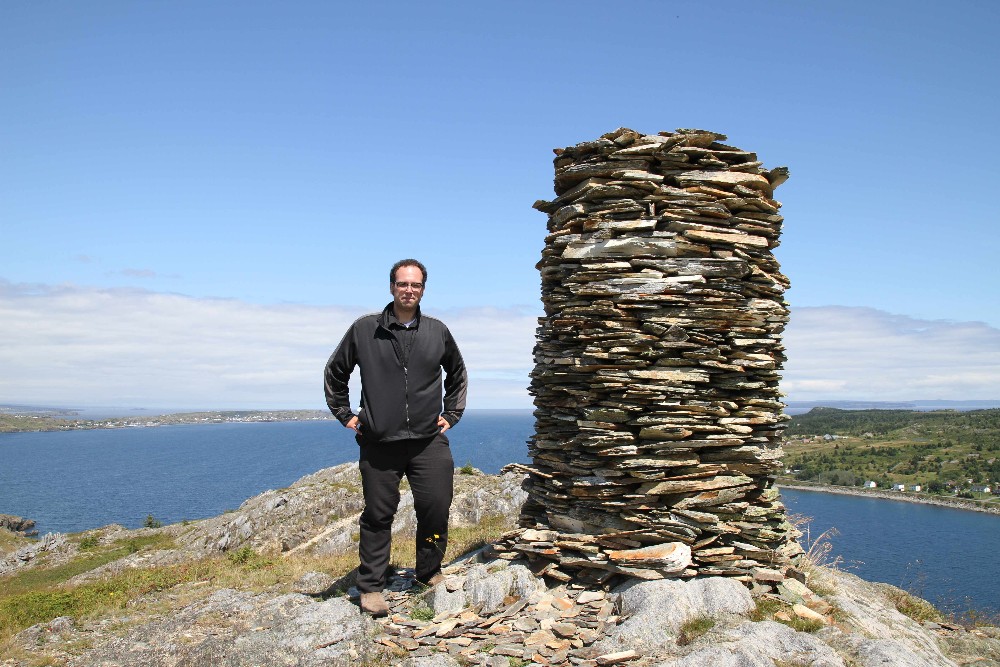 This hike in the town of Burin loops around the hill overlooking the town through wooded area, and then ascends to the top of the hill, where you’ll find Cook’s Lookout. Named after the famous explorer Captain James Cook, this is the location, which his men used as a lookout for pirates, and privateers that ruled the ocean in the late 18th century. From the lookout, you’ll see why: it is an extraordinary vantage point to survey the harbours and coasts of Burin and its surrounding communities.

When to hike: If you start out just before daybreak, you’ll see one of the best sunrises in the province as the morning begins over Placentia Bay! 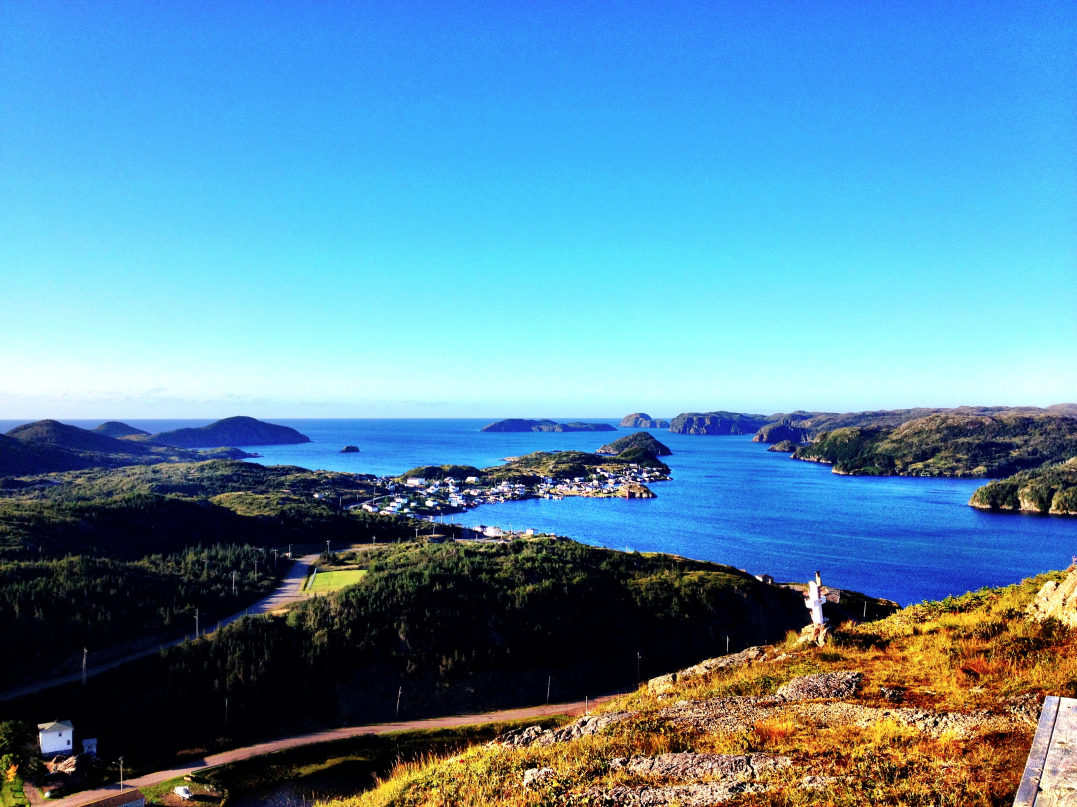 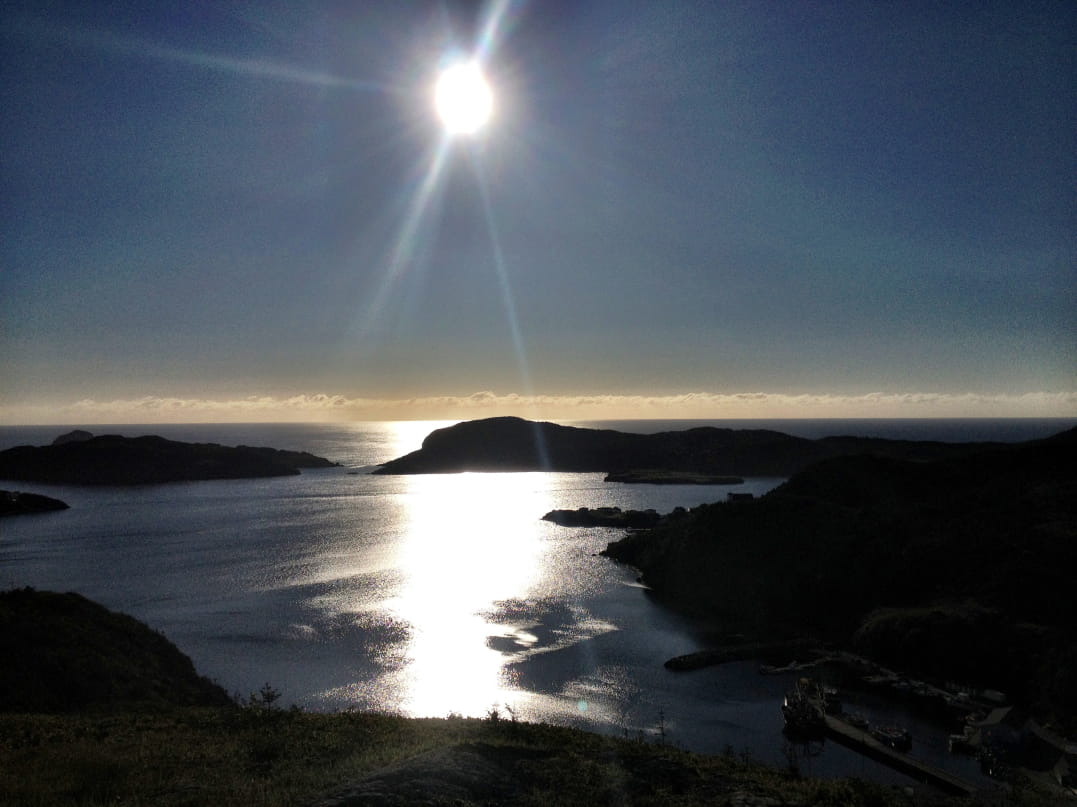 If you drive through Holyrood, you’ll see a cross on the top of a hill overlooking the community. This, of course, represents the town’s name, deriving from “Holy Rode,” which is Saxon for “Holy Cross.” The current cross was erected in 1992, to replace the wooden version that stood since 1961, erected by American servicemen stationed in Argentia. George Cove Mountain Trail can be found off Salmonier line as you enter the community from the Trans-Canada Highway. A short hike up George Cove Mountain will reveal great views of the heart of Conception Bay.

When to hike: A great hike any day of the spring, summer, and fall. The Town of Holyrood will host an occasional event at the top, such as a cheesecake tasting with music during 2014’s Squid Fest! 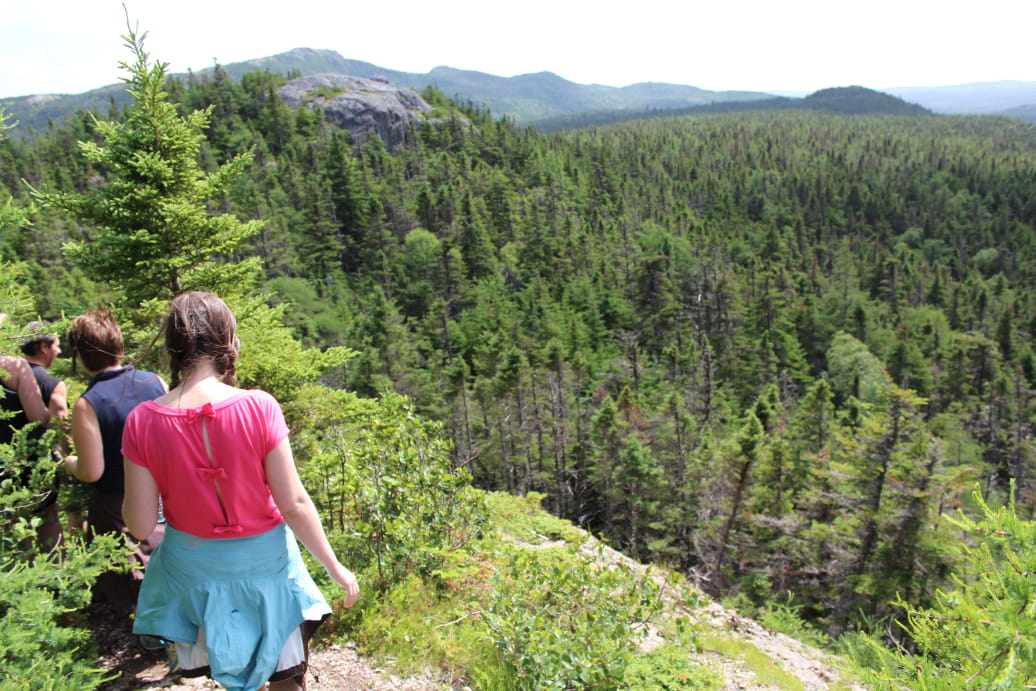 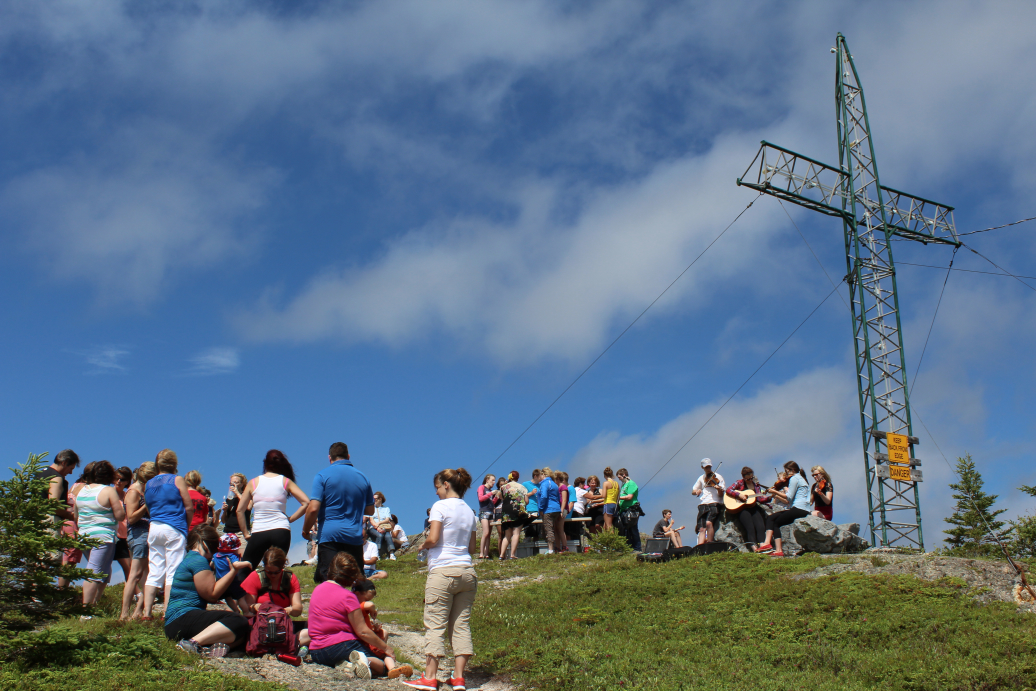