Twillingate: A Great Destination for Hiking.

With 29,000 kilometres of coastline weaving around the waves of the wild North Atlantic, it should come as no surprise that Newfoundland and Labrador plays host to some spectacular coastal views. Perhaps that's why our coastline is dotted with hiking trails that meander through beautiful boreal forests, along cliffsides, and over bluffs – and almost all of it comes with a great ocean view. Some people may say the shortest distance between two points is a straight line. But where’s the fun in that?

One of the best places in the world to enjoy the unique combination of coastal hiking and breathtaking scenery is Twillingate, the Iceberg Capital of the World.

And it's a place that’s well named. As massive islands of ice break free from Greenland glaciers, they migrate south and drift past our shores each spring. Many of these glacial giants pass right by Twillingate Harbour in search of inlets, coves, and bays to call on, in a floating succession that some have been known to call an ice parade.

If it so happens you can't see the icebergs from the harbour, that's yet another reason to take to the trails in the area. Where through the trees or around that next bend, it's not unlikely to come face to face with a behemoth of 10,000-year-old ice floating by. Especially at the height of iceberg season in May or June.

That's not to say that these trails aren't as impressive without them. Set out from idyllic Twillingate, choose your hiking route, and make your way along trails both rocky and smooth, clinging to cliffs and overlooking crashing waves on a beautiful, rugged coastline. In this unique coastal setting, the unobstructed view of the ocean is punctuated by sea stacks, ancient rock formations that tower over the waters below. They're the perfect spot for osprey and eagle nests and you can spot many other varieties of birds on your trek, swooping through the open sky. Their haunting cries, the wind whistling, the waves rolling, and the crunch of your soles on the ground are the only sounds you hear. Here, you'll soon come to realize you've forgotten all about modern life and found yourself in a place with nothing but room to breathe.

The hiking trails in Twillingate are numerous so feel free to consult ‘The Hiking Trails of Twillingate Map’ to help you choose and plan your route. Most of the trails are quite rocky and some are steep, so hiking boots are strongly encouraged. Here are four notable trails that you can easily access by passenger vehicle. 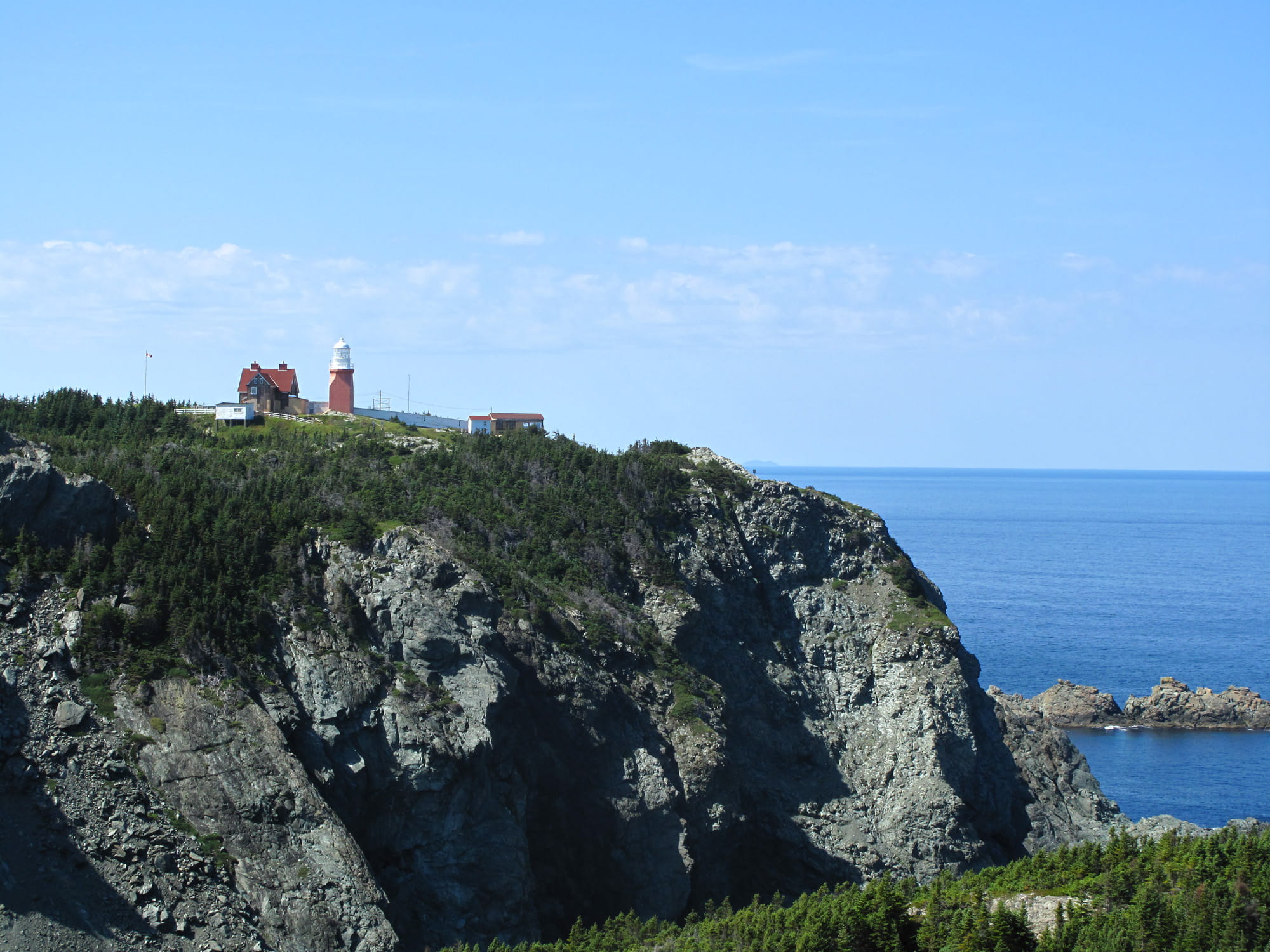 The Lower Head Trail starts at the Long Point Lighthouse. Before you begin, take in the excellent viewing opportunities afforded by its elevated platform. From here, the trail winds downhill before twisting north running along the coast to Sleepy Cove, the site of an abandoned copper mine that operated from 1910–1920. The trail in this section is particularly scenic with sweeping views of the Gunn Islands, just offshore. Allow two hours to complete this five-kilometre trail. Of course, with views like these you might want to add on some extra time to take it all in.

The French Beach to Spiller’s Cove Trail starts at the end of the main road in the community of Durrell. The path is well marked and it ascends to a highpoint of about 85 metres, providing amazing views of both Durrell and Twillingate. From Spiller’s Cove the trail winds inland back to your starting point. If you're an observant hiker, you'll spot our provincial flower, the insect-eating pitcher plant. This trail is about five kilometres in length and you can reasonably expect to hike it in one-and-a-half to two hours. 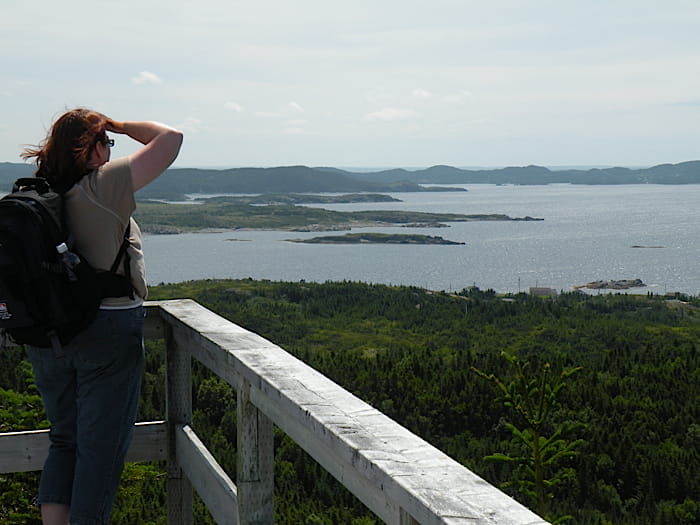 The Top of Twillingate Trail starts off in the community of Bayview and it gradually ascends uphill through the boreal forest to the summit, which is about 100 metres above sea level. Several lookouts are available en route, and a tower at the top of the trail offers a panoramic view of the entire area. A short one-hour walk, this trail is suited to a wide variety of hikers. 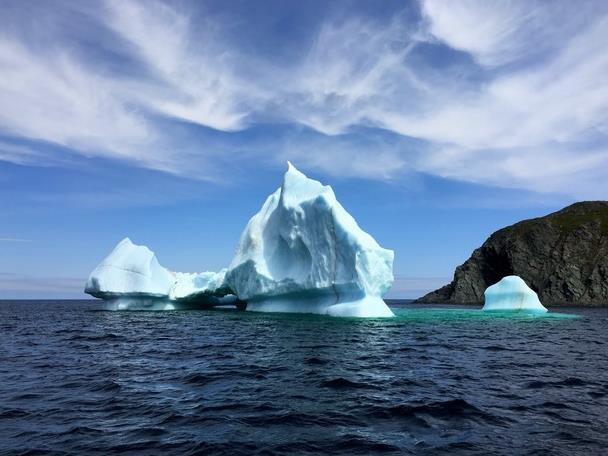 Spillars Cove to Codjacks Cove Trail winds along a particularly attractive section of coastline comprised of small offshore islands, coastal rock formations, and sea stacks. This trail is not unlike a roller coaster, with each highpoint (and there are many) presenting hikers with an entirely new view. You'll end at Codjacks Cove before heading inland back toward the community of Durrell. At just over seven-kilometres long, it will likely take you two to three hours to complete.

Each of these trails feature spectacular sights, so it’s a good idea to keep your eyes peeled, your camera handy, and maybe even remove that lens cap. Because you just might spot an osprey in mid-flight from its sea stack nest with a mammoth iceberg in the background. And a shot like that is surely not to be missed.