For centuries, one species of fish clearly symbolized Newfoundland's history of settlement and growth. The Atlantic cod.

Ryan Premises National Historic Site commemorates the rich history of the Newfoundland cod fishery and tells the story of the Ryan family who pioneered generations of business success in the fishery.

Ryan Premises was once the home of James Ryan Ltd., one of Newfoundland and Labrador's largest salt fish mercantile firms. James M. Ryan was the son of an Irish immigrant who, along with his brothers, took over his father's business and built it into an international trading company in the late 19th and early 20th centuries. Along the way, he made himself wealthy and powerful, establishing himself as an early proponent of Confederation with Canada – a political position at odds with many of the leading business and political figures of his day.

His power base was the Bonavista waterfront where he bought land and began building an empire in the 1860s. Bonavista came to be at the centre of this economic empire. At one time, fleets of schooners brimming with salt cod sailed from this tiny fishing village to ports all around the world.

James Ryan died in 1917, but the family carried on the fish trade until 1952, and remained in the retail business until 1978. 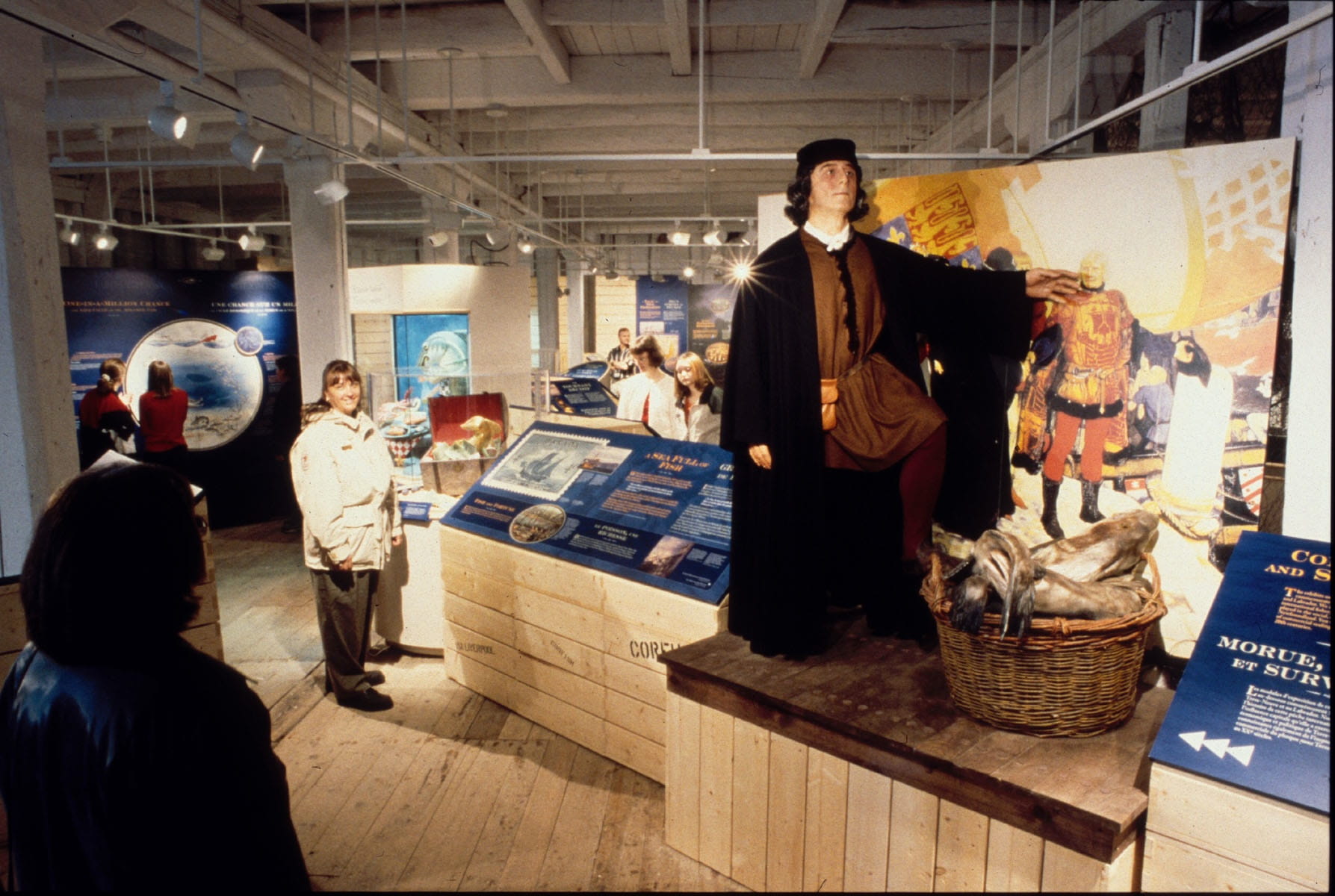 The Ryan Premises site includes a traditional suite of buildings associated with a fish merchant: a house, store, salt storage, and various outbuildings. The site includes exhibits telling the 500-year-old story of the Atlantic cod fishery, a gift shop, theatre space, a furniture exhibit, and the Bonavista Museum, which has an extensive collection of genealogical records of local families. Nearby are Bonavista Lighthouse Provincial Historic Site, Mockbeggar Plantation Provincial Historic Site, and a locally built model of the ship Matthew, which John Cabot sailed here upon in 1497.

In the early 20th century, James and his brother Daniel built adjoining houses in St. John's, one of which is today the Ryan Mansion, an upscale B&B with a connection to RMS Titanic: the staircase was, according to family history, built by the same Northern Ireland craftsmen who outfitted the grand staircase in the doomed luxury liner.

Ryan Premises National Historic Site located in Bonavista is at the end of The Discovery Trail, approximately 109 kilometres or 1.5 hours from Clarenville and 3.5 hours from St. John's. For more information, visit the Parks Canada official website: http://www.pc.gc.ca/eng/lhn-nhs/nl/ryan/index.aspx