Picture Perfect on the Avalon Peninsula

Newfoundland and Labrador is the kind of place where spectacular scenery and wind-swept shores will take your breath away. The land itself is like no other – cliffs and barrens, bights and guts; around every corner there’s the unexpected; including majestic whales, towering icebergs, and expressions of our colourful culture. It’s no surprise that it’s also the kind of place where you really should remember to pack that extra memory card. Here are five picture perfect locations on the Avalon Peninsula. 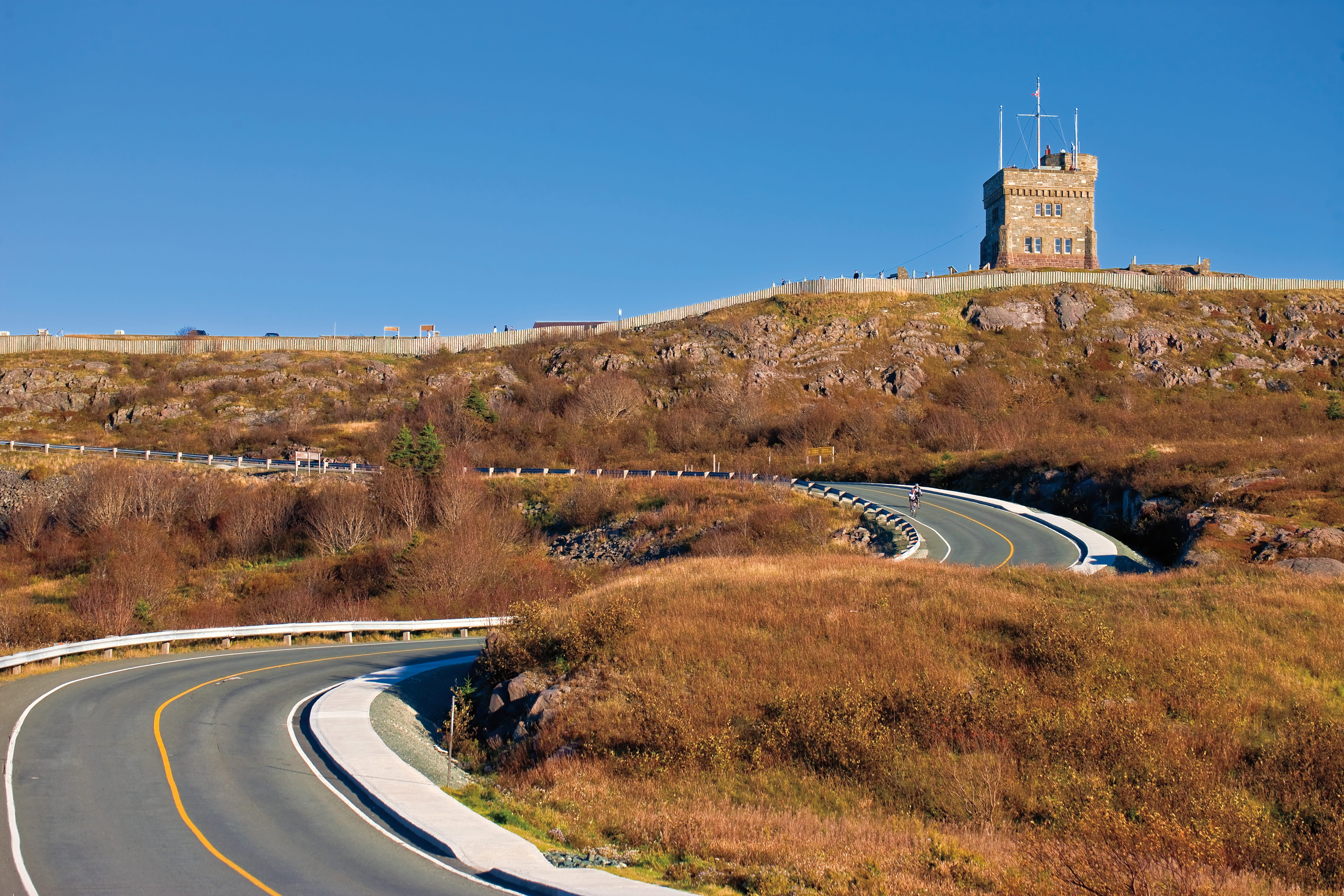 Signal Hill and Cabot Tower are two of the most significant places in the province’s history. It’s the site of St. John’s harbour defences from the 17th century to the Second World War. And it’s where Marconi received the world’s first transatlantic wireless signal in 1901.

But its location, high atop a hill with sweeping views of its surroundings, makes it a top spot for that perfect picture every person is looking for. Here, you can capture the colourful city of St. John’s – where Jellybean Row, the Rooms, and the Basilica are the stars. Turn around and the horizon is full of the seemingly never-ending Atlantic Ocean, at times dotted with icebergs or breaching whales. And across the Narrows, you’ll see Fort Amherst National Historical Site, a great vantage point if you’re looking to capture a shot of Signal Hill itself. Don’t forget to get a shot of the Battery, a charming assortment of colourful homes scattered along the hilly shore. You can get up close and personal as you take the hike around Signal Hill, popular among travelers and locals alike, providing an unlimited number of places to stop and capture a memory.

Quidi Vidi, the charming village-within-a-city, embodies the spirit of an old fishing outport. The stages, slipways, narrow laneways, and the small harbour (known colloquially as the Gut) give you a glimpse of rural life, and makes for some great shots. But the village isn’t all about the past. You can visit the Quidi Vidi Plantation to see emerging artisans at work, drink beer made with 10,000-year-old icebergs at Quidi Vidi Brewing Company, or indulge in locally sourced, and harvested meals at a restored 220-year-old building – Mallard Cottage. Around here, it should go without saying that not all great photos are taken outside. 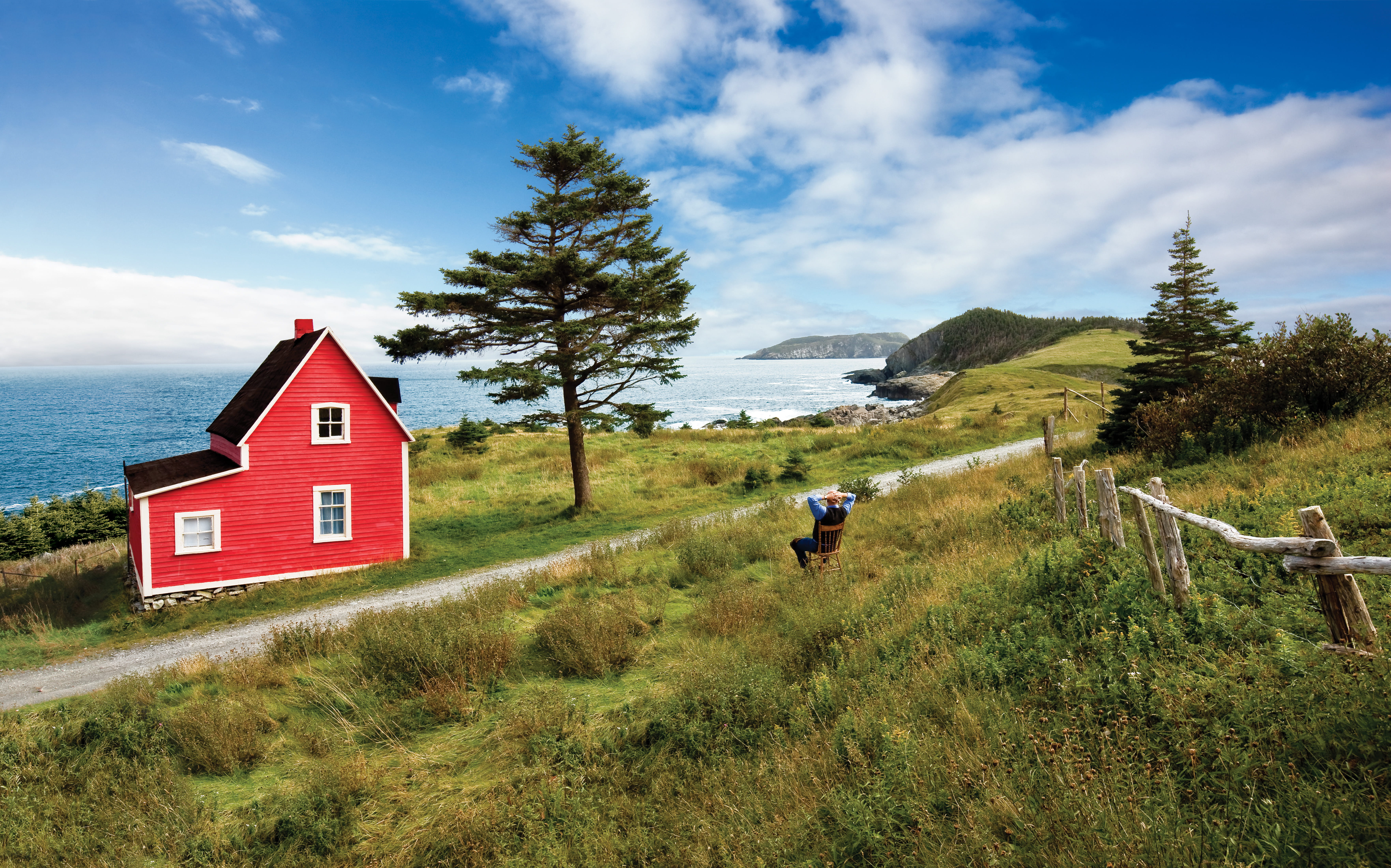 The Irish Loop is a network of communities stretching along the southeast coast of Newfoundland’s Avalon Peninsula, and named for the area’s dominant ancestry. A favourite spot, Tors Cove is nestled in a sheltered harbour, offering photo opportunities of rural life, whales, birds, icebergs, and magnificent views as you hike along the renowned East Coast Trail. 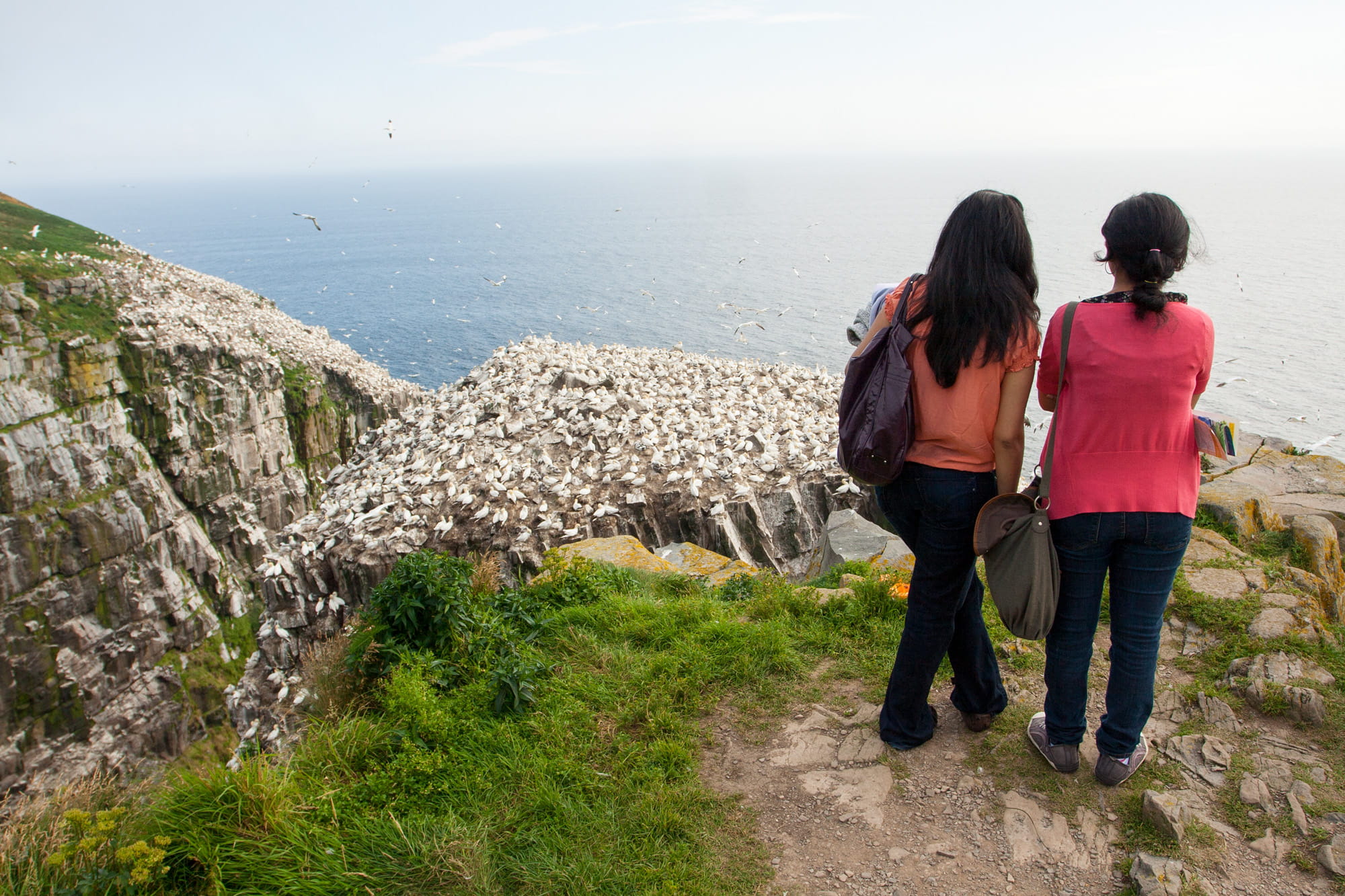 Cape St. Mary’s Ecological Reserve is the most accessible seabird colony in North America. Here, you can gaze upon the thousands of northern gannets nesting atop a 200-foot-high sea stack. Watch a variety of bird species including gulls, razorbills, common murres, and black-legged kittiwakes make this place home. As this site is overflowing with perching, diving, and scrambling birds from edge to edge – melding together into a moving, breathing spectacle of colour and sound – you might have trouble putting your camera down. 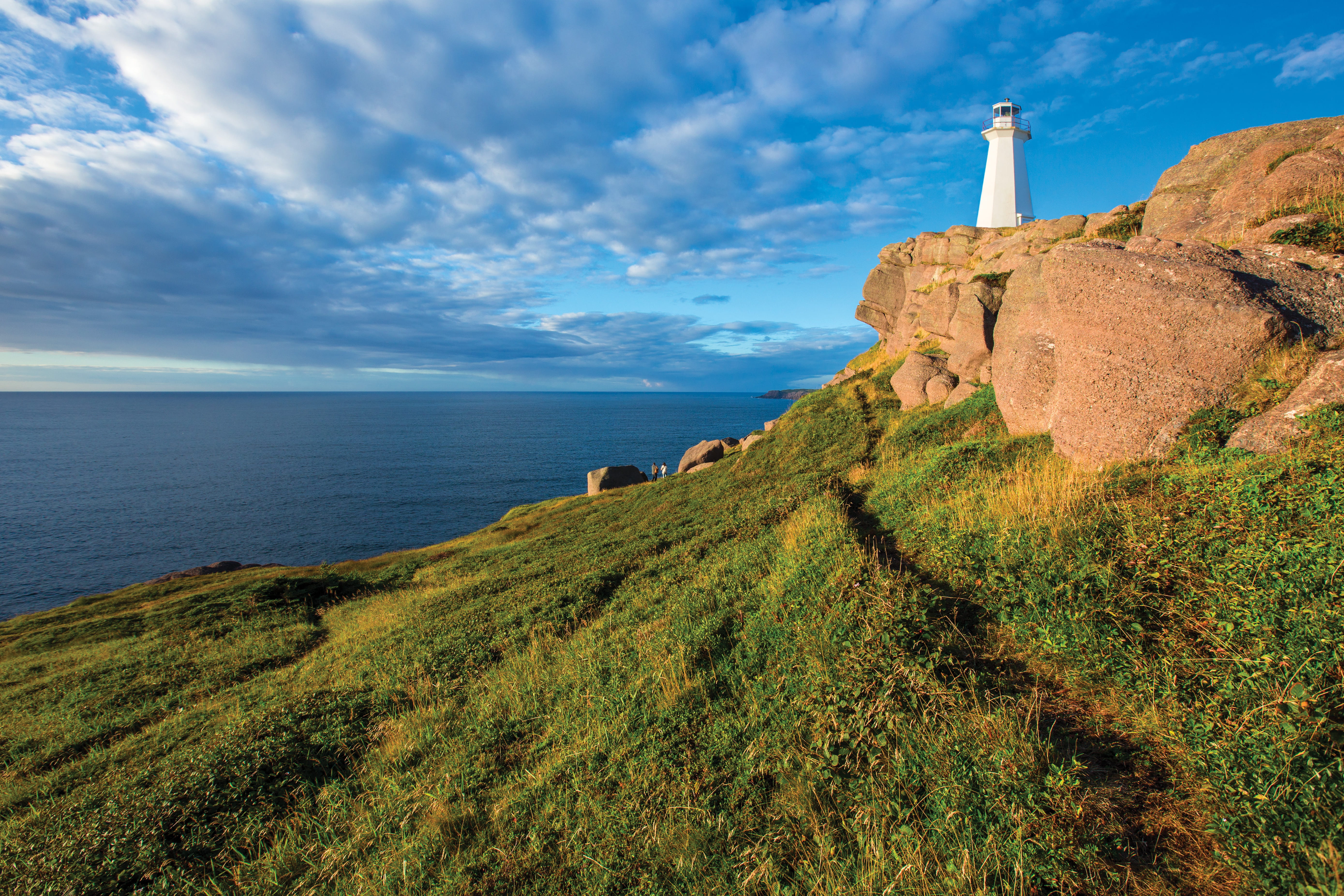 Perched on a rugged cliff at our continents most easterly point lies Cape Spear Lighthouse – the oldest surviving lighthouse in the province, and one of its most picturesque destinations. It’s also an entry point for the East Coast Trail, a source of endless inspiration. Here at the edge of the continent, ocean vistas, crashing waves, feeding whales, and majestic icebergs are ample reasons to always have your camera ready.

For information on travel offers in the Avalon region, check out the plan and book section of our website.