Hot Spots for History Buffs on the Avalon Peninsula

No matter where you find yourself on the Avalon Peninsula, you can’t help but discover history around every corner. After all, it’s home to one of the oldest cities in North America, and tales of past visitors are all around. Here are four places to step back in time on the Avalon. 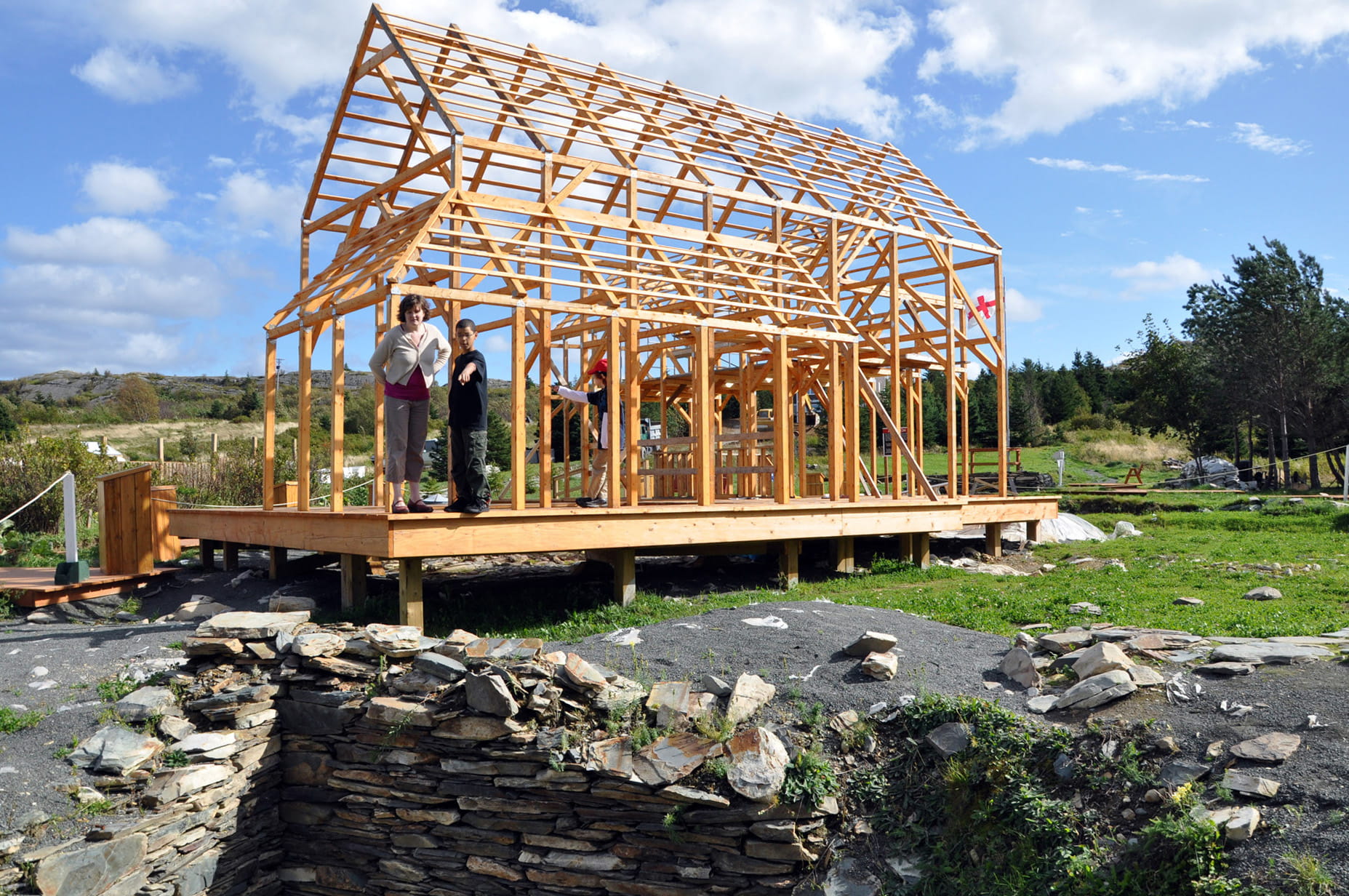 The site at Cupids Cove Plantation is one of the most significant archaeological discoveries in Canada. In 1610, merchant John Guy worked at Cupers Cove (now Cupids), and three years later the colonists had built at least sixteen structures, including a fort, sawmill, gristmill, and a brew house. Every summer, archaeologists working the dig site reveal more and more about the lives of these colonists – Canada’s first English settlers. After visiting the site – which is just an hour from St. John’s – stop into the Cupids Legacy Centre to get a closer look at the artifacts, and talk to technicians examining and preserving the latest discoveries. 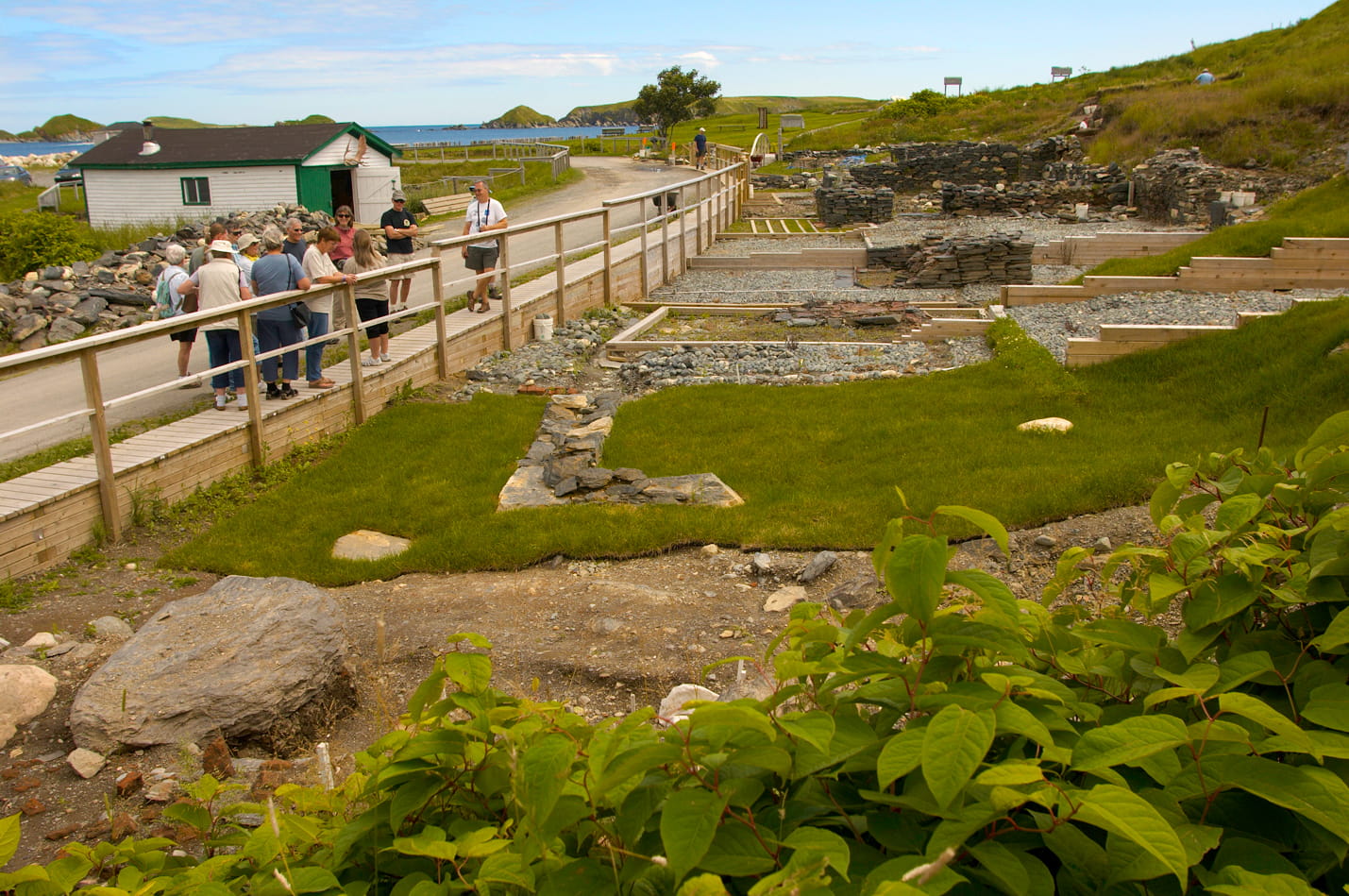 Step back in time at the Colony of Avalon, settled in 1621 by Lord Baltimore. Over two decades of excavation has unearthed one of the best collections of 17th-century material culture in North America. Dig in as you become an archaeologist for a day. Or simply work alongside the crew as they sift, identify, and record the remains of Baltimore’s colony. If you can tear yourself away from so much history, it’s also a great place to enjoy a seaside lunch at nearby Ferryland Lighthouse Picnics. 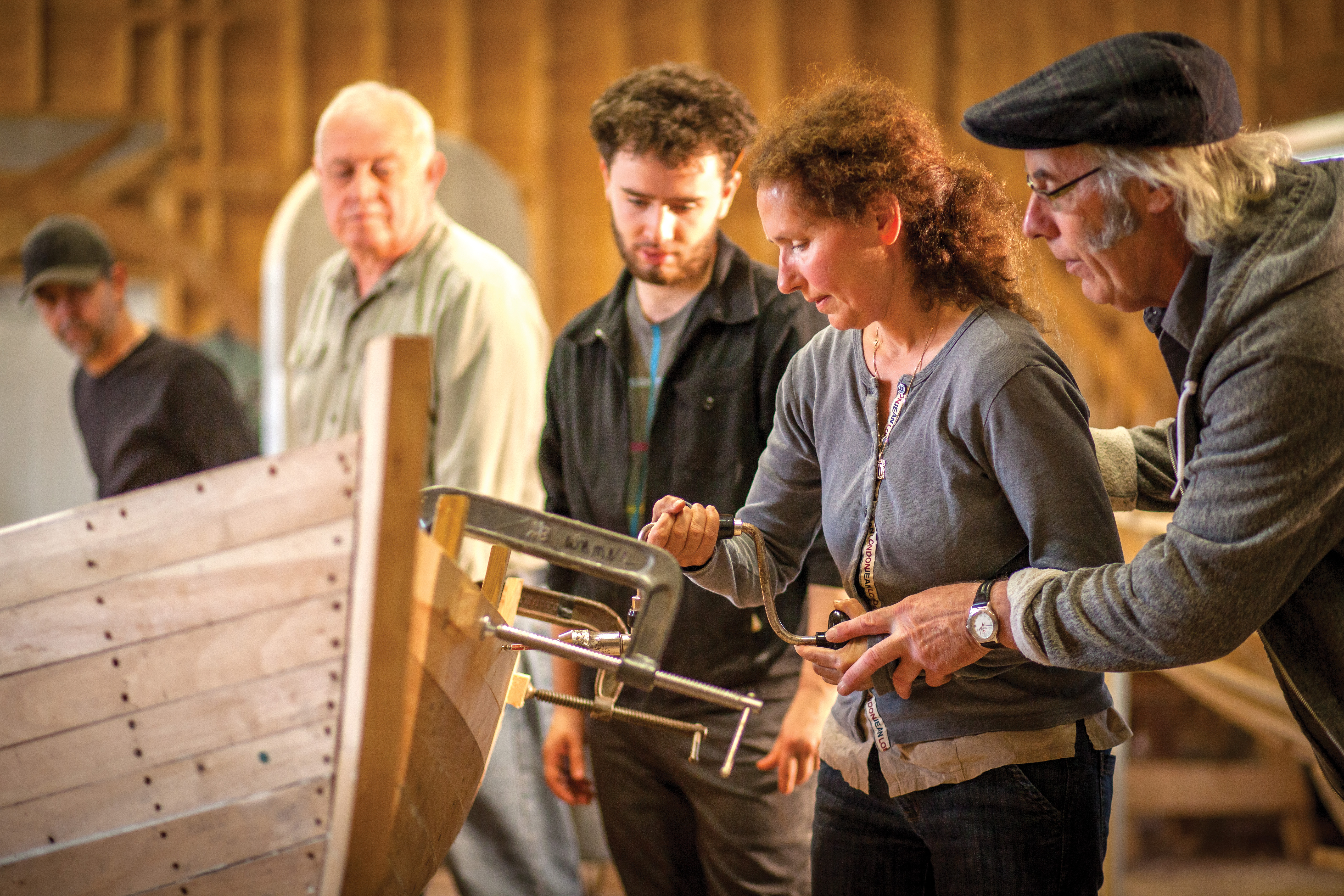 Over in Trinity Bay, the town of Winterton is home to the Wooden Boat Museum – which celebrates the skill and ingenuity of local master boat builders. For centuries, they have crafted skiffs, punts, and ‘rodneys’ using hand tools and local wood. Learn the story of the humble wooden boat and its contribution to the economy and way of life in Newfoundland and Labrador. Explore the museum’s exhibits, visit the boat-building room, or try your hand at this traditional skill during a workshop. 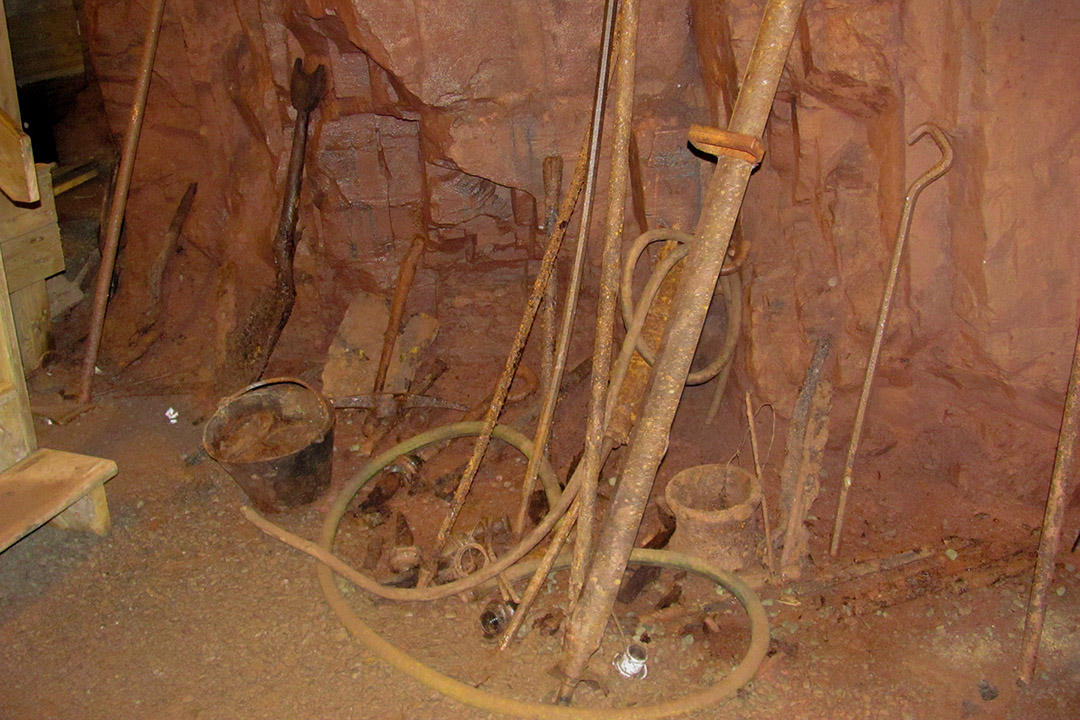 Bell Island, a 20-minute ferry ride from Portugal Cove near St. John’s, was once a bustling iron ore mining centre, with as many as six active mines. Take an underground tour of the #2 mine, the only one still accessible, that runs far out under the ocean floor. Hear stories of 12-year old boys working 10-hour days by candlelight, and miners risking their lives to supply the world markets with precious iron ore. The Community Museum tells its own stories about life on Bell Island during the turbulent years of the First and Second World Wars, and of the German U-boats sinking ore ships off the coast.