George Street in downtown St. John's is two blocks of bars, pubs, restaurants – and nothing else. It's the centre of the entertainment district and its unique reputation has spread far and wide. It has inspired songs and stories, and has been a magnet for musicians and their fans for decades. Everyone from Ron Hynes to Great Big Sea and Blue Rodeo has played here, either in the clubs and pubs or outside on the main stage for one of the street's two annual festivals. 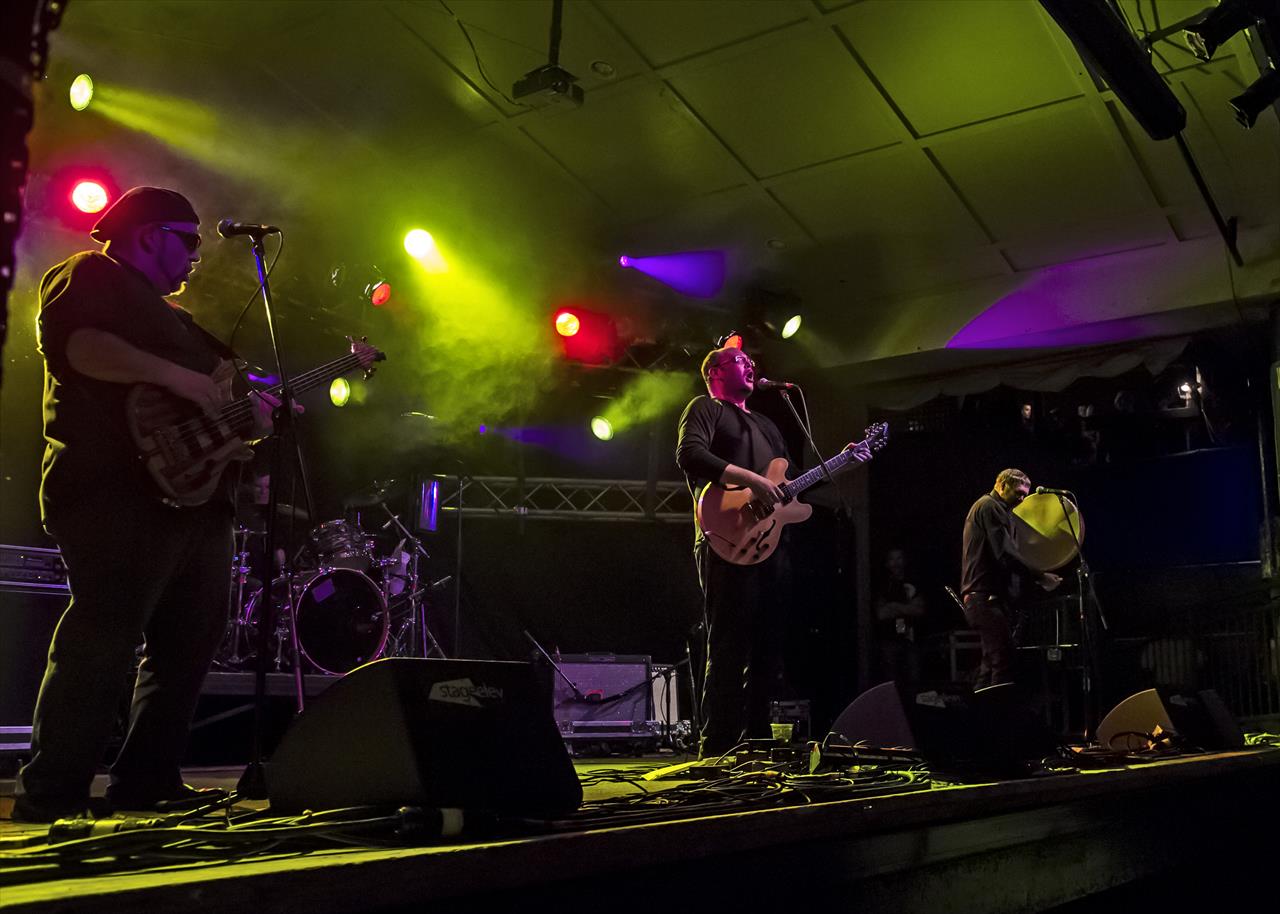 Running parallel to and between Water and New Gower Streets, it's open to vehicular traffic only in the morning for restaurants and bars to replenish their stocks. From noon, pedestrians can stroll down the street – and stroll they do into the wee hours, frequenting a wide variety of establishments ranging from tiny nooks to rambling bars and expansive outdoor covered decks. The variety of music is just as diverse: jazz, hip-hop, rock, reggae, traditional, blues, alt-country and karaoke, all competing for the customers' ears over the non-stop buzz of people having a good time.

And because this is St. John's and things are a little different here, the street celebrates Mardi Gras in October when everyone else is having Oktoberfest. The biggest festival, however, is the George Street Festival which fills up the six days leading to the first Wednesday in August, known here as Regatta Day, a civic holiday featuring a series of rowing races on Quidi Vidi Lake near downtown. The Busker's Festival and Wreckhouse Jazz and Blues Festival also spill over onto George Street in the summer months. 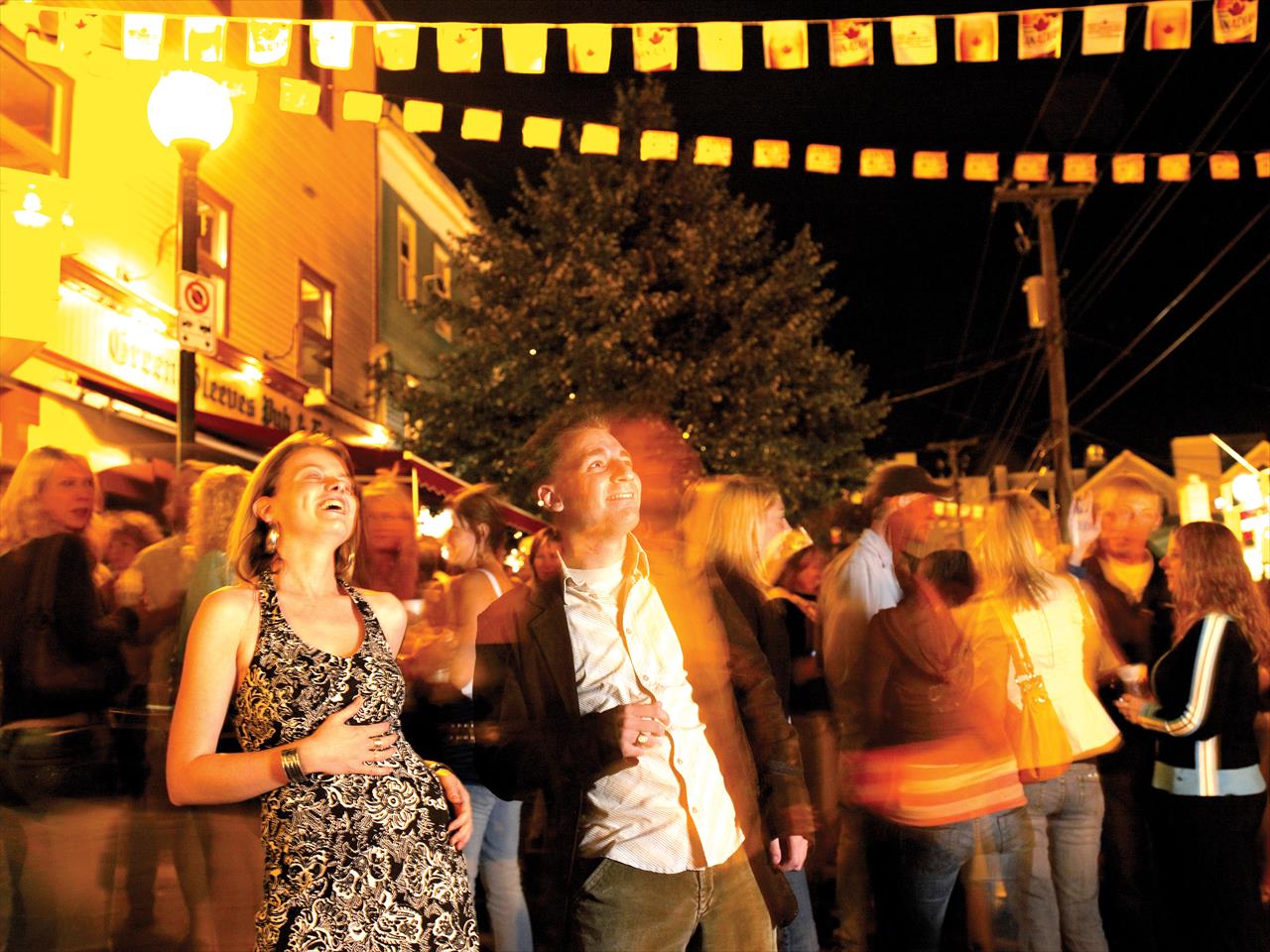 During Mardi Gras and the George Street Festival, the street is gated and an admission fee is charged to hear the non-stop rock concert at Prince Edward Plaza, an outdoor stage near the street's eastern end. People can listen to the music or wander from bar to bar.

George Street isn't the only place to go out at night in St. John's. There are pubs, restaurants, and coffee shops throughout the downtown area – some hidden inside alleys, some spilling onto the sidewalks.

For listings and news on all the great events (big or small!), check out GeorgeStreetLive.ca, a go-to resource for all downtown happenings.