Four of the best places to visit in The Big Land

A land of open space and rugged individuality, Labrador is probably best known for its wildlife and untamed, unspoiled natural landscape. But history also runs very deep here. The southeast coast, strategically positioned near the Atlantic Ocean and the route up the St. Lawrence, has been home to indigenous people for centuries, and visited by the Europeans since the Vikings. 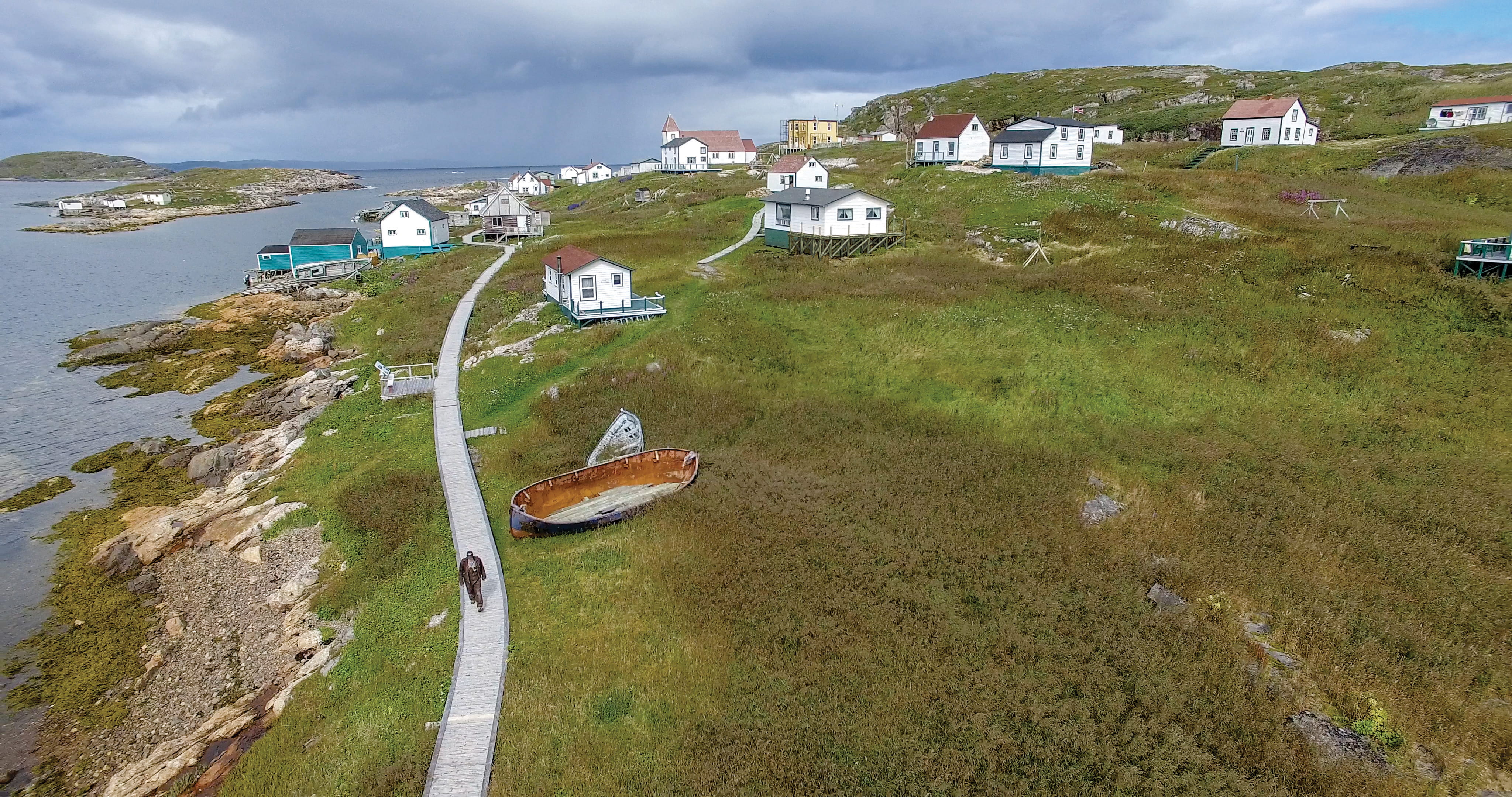 Battle Harbour is one of the only places on Earth where distance from the modern world can be measured in both miles and in years. This small island on the Labrador Sea, reachable only by ferry, is home to an 18th-century fishing village that was once the salt cod capital of the world. And you can experience it unspoiled by modern times. There are no paved roads, streetlights, or cars. Instead, you’ll find footpaths worn by fishermen and merchants over hundreds of years, and buildings unchanged by time. Keep an eye out for icebergs and breaching whales, and meet local guides with stories handed down from past generations. Learn to cook traditional meals, and enjoy an evening of music and storytelling before falling asleep under a handmade quilt with the sound of the sea as your lullaby. 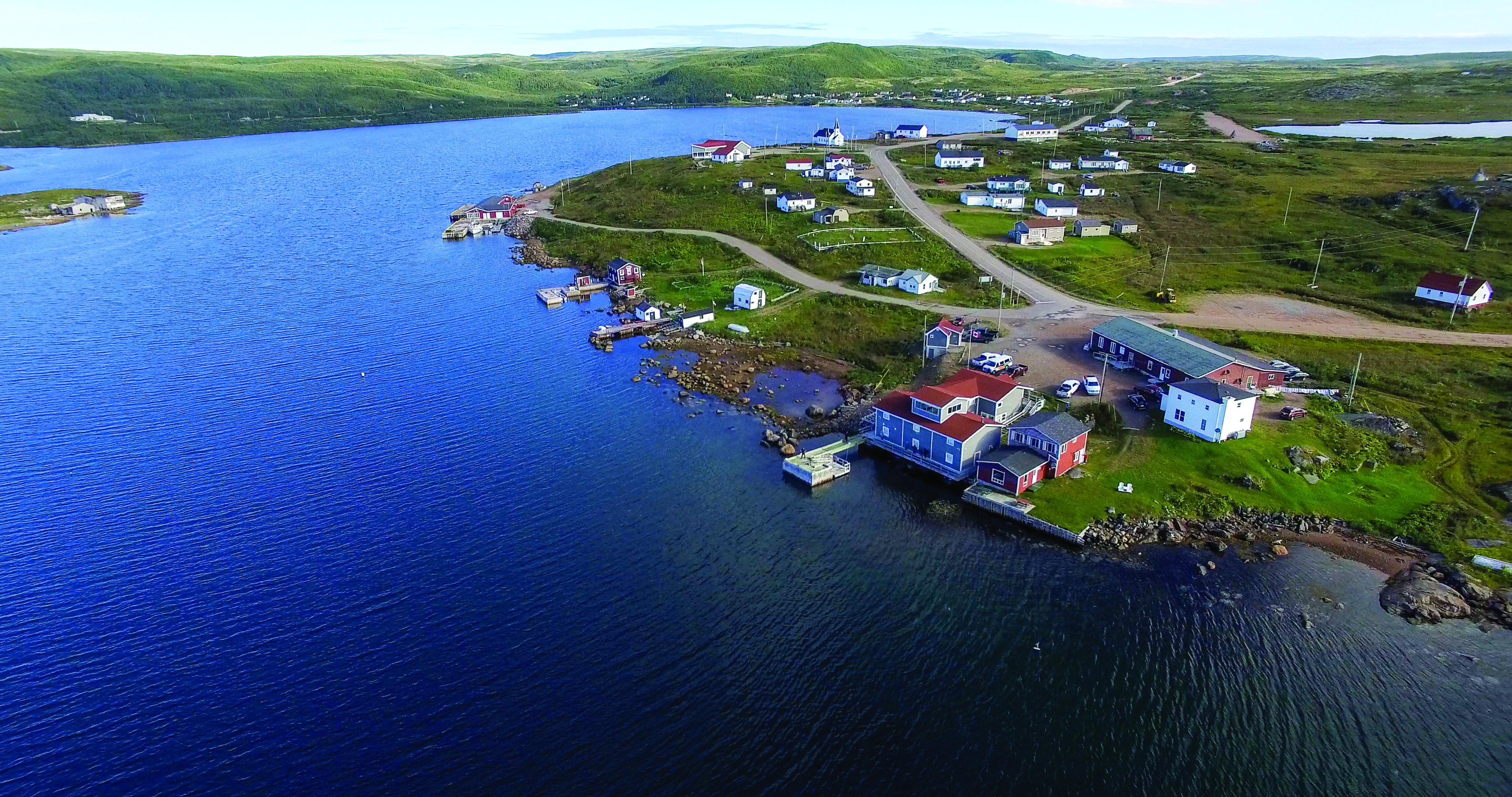 500 years ago, Red Bay, a stop on Expedition 51°, was the 16th-century capital of Basque whaling efforts in North America. Now a UNESCO site, you can hike along the beach and step into an interpretation centre showcasing a time of prosperity and perilous adventure. See where the San Juan sank in 1565, only 50 metres away, and stand at the whaler’s burial ground where 140 colleagues and friends were carefully laid to rest. 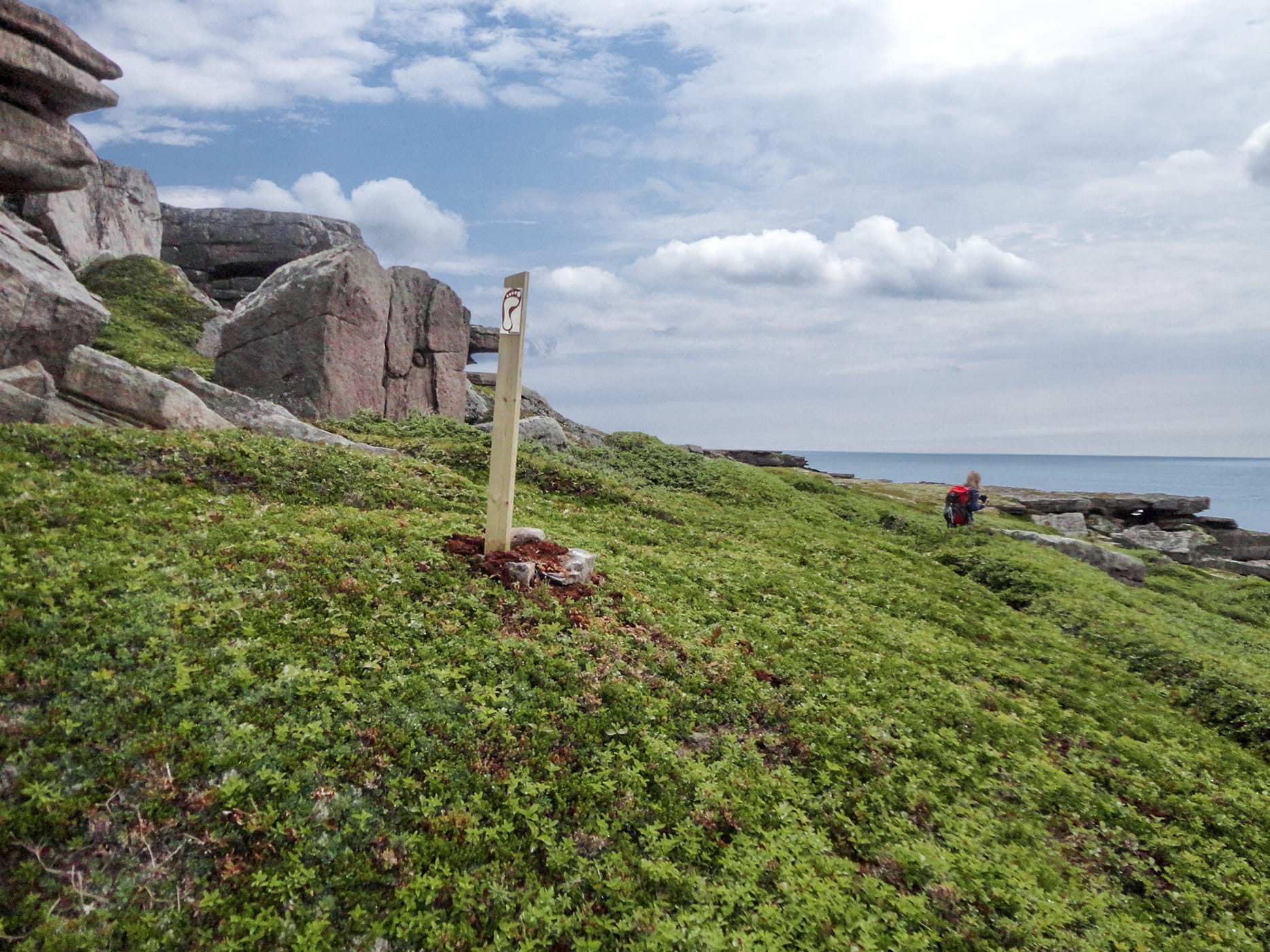 Journey along the Labrador Pioneer Footpath, a coastal hiking trail once the only land link for communities stretching from L’Anse-au-Clair to Pinware. These paths were vital to the region when sea travel was not possible, and were often the only means of contact between communities before the arrival of telephones and automobiles. Learn the rich history of these communities at interpretative panels at each trailhead. Marvel over some of the most magnificent scenic coastal views this place has to offer, all the while scanning the ocean for the whales and icebergs that often travel by. The entire footpath can be completed as a series of day walks between towns, with overnight stays at cozy accommodations. 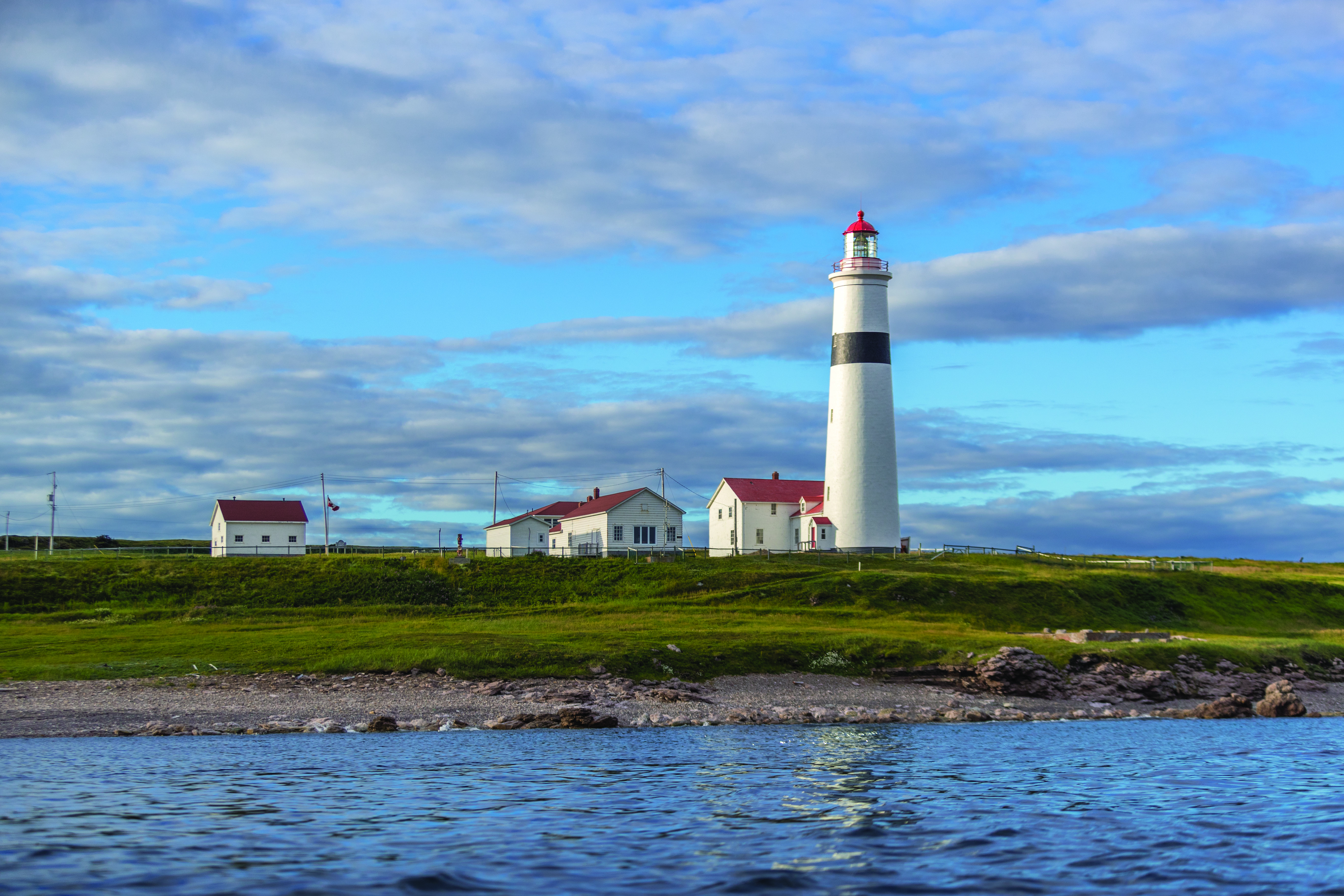 The Point Amour Lighthouse stands tall – 33 metres– making it the tallest lighthouse in Atlantic Canada (and second place in all of Canada). In the mid-1800s, as steamships travelled between the New World and Europe, the Strait of Belle Isle became part of an increasingly important transatlantic shipping route. Learn about the key role of the lighthouse along this dangerous passageway and understand the deep history of the area. The 132-step adventure to the top offers panoramic views of land and sea – a vantage point best known for spotting icebergs, birds, and whales.