When most people think of Newfoundland and Labrador, le français isn’t the first thing to come to mind, but did you know that the French played an important role in the history of our province? Although not always obvious at first glance, Newfoundland and Labrador’s French roots become clear once you figure out where to look. So, break out the French/English dictionary and start checking off our list of French connections in Eastern NL. 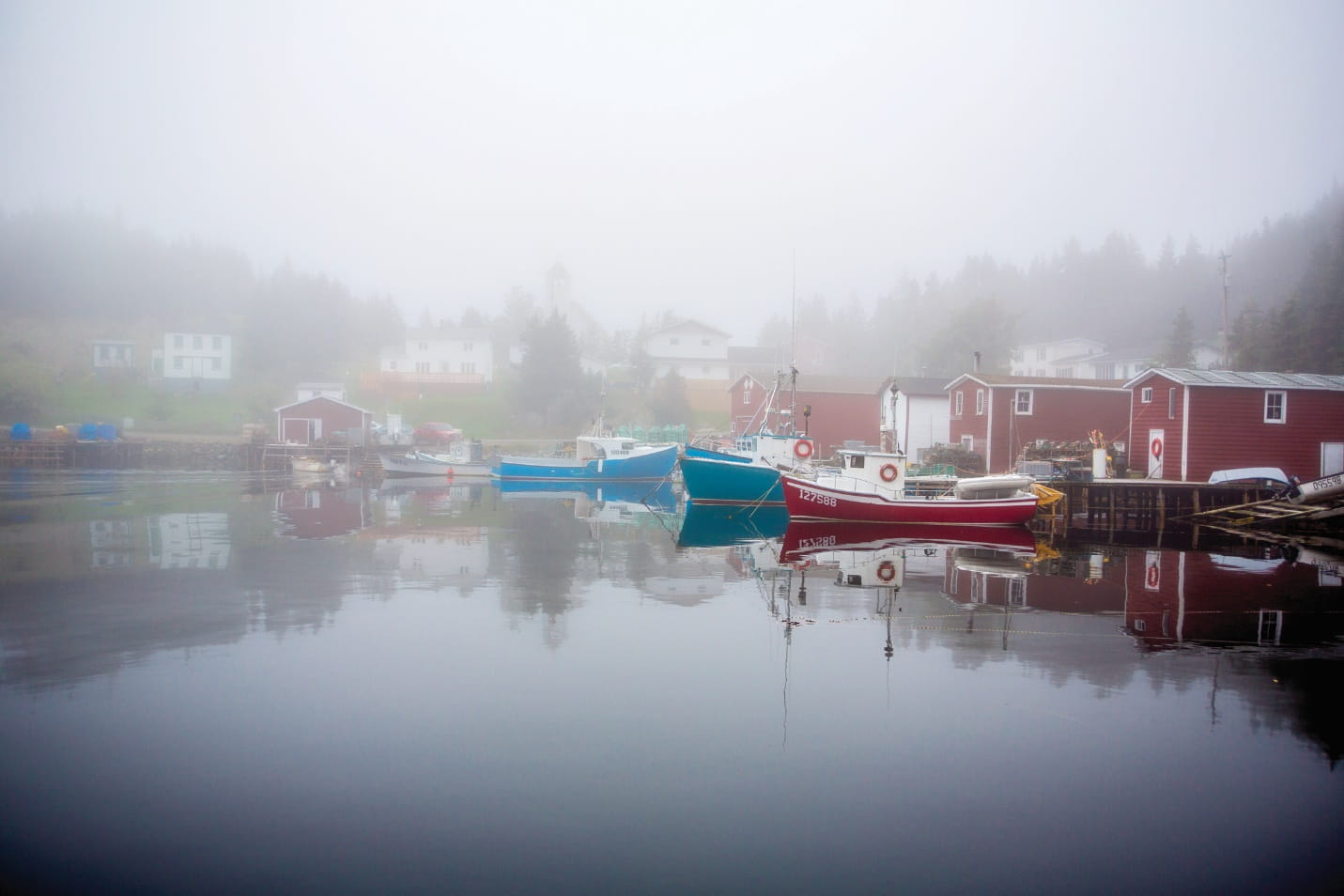 Pull out your Newfoundland and Labrador traveller’s map and start scanning… it won’t take long to spot a place name en français. The French fishery was once strong in this region; as a result, many colonies were christened by French settlers whose language is now evident only in the names on the map. Be careful when asking for directions from locals, though: when the English took over, so did their pronunciation. From Beau Bois (Bo Boy) to Petite Forte (Petty Fort), our once-French place names have taken on a distinctly Newfoundland twist.

How to do it: Plan a road trip down Route 210 on the Burin Peninsula and follow the signs towards communities that pique your interest! You’ll come across French names like Grand Le Pierre, Bay l’Argent, Beau Bois, and Port au Bras (among others!) If your travels take you along Route 215 to Petite Forte, hop onboard the ferry to Southeast Bight to discover what life is like in a tiny island-off-an-island community. 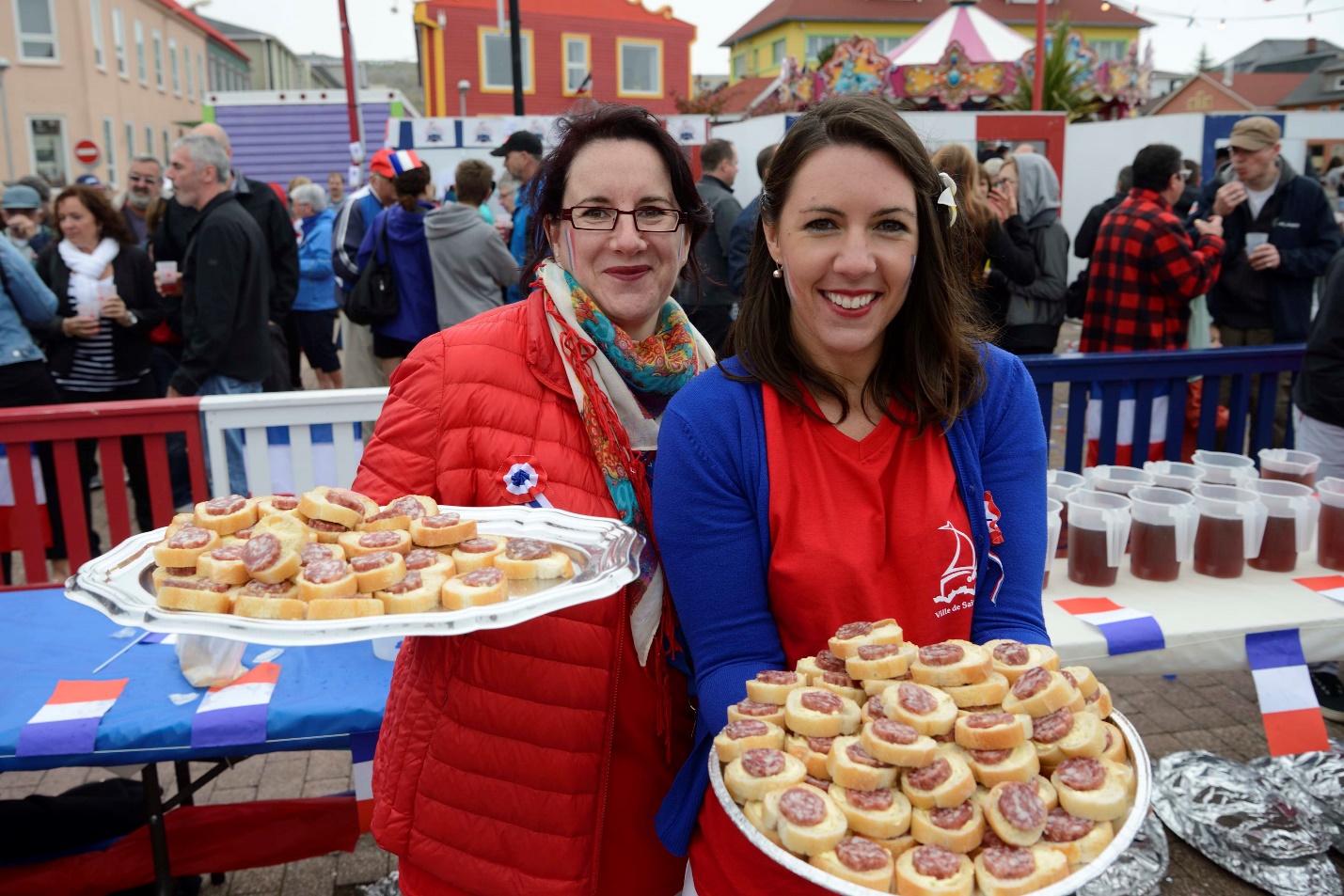 Discover a French way of life in North America with a visit to Saint-Pierre and Miquelon.

Though not a part of Newfoundland (or even Canada, for that matter!), the French islands of Saint-Pierre and Miquelon are our most obvious reminder of Eastern Newfoundland’s once-strong French presence. On a clear day, you can stand on the south coast of the Burin Peninsula and wave to our European neighbours, who live just 25 km away! These tiny islands remained French, even after the country ceded its rights to the rest of its former claim in North America - which at one point included several settlements right here in Eastern Newfoundland. Today, a short ferry ride from Fortune will allow you to discover the history of Saint-Pierre and Miquelon and its connection to Newfoundland and Labrador.

How to do it: Head down the Burin Peninsula to Fortune, and hop on board the ferry for the 90 minute crossing to France! Be sure to book your accommodations in advance, as things fill up quickly during the high season. When you get back to Fortune, stick around the area to do some exploring, and be sure to catch the sunset over Fortune Bay – it’s not to be missed!

3. From Plaisance to Placentia... the ancient French capital 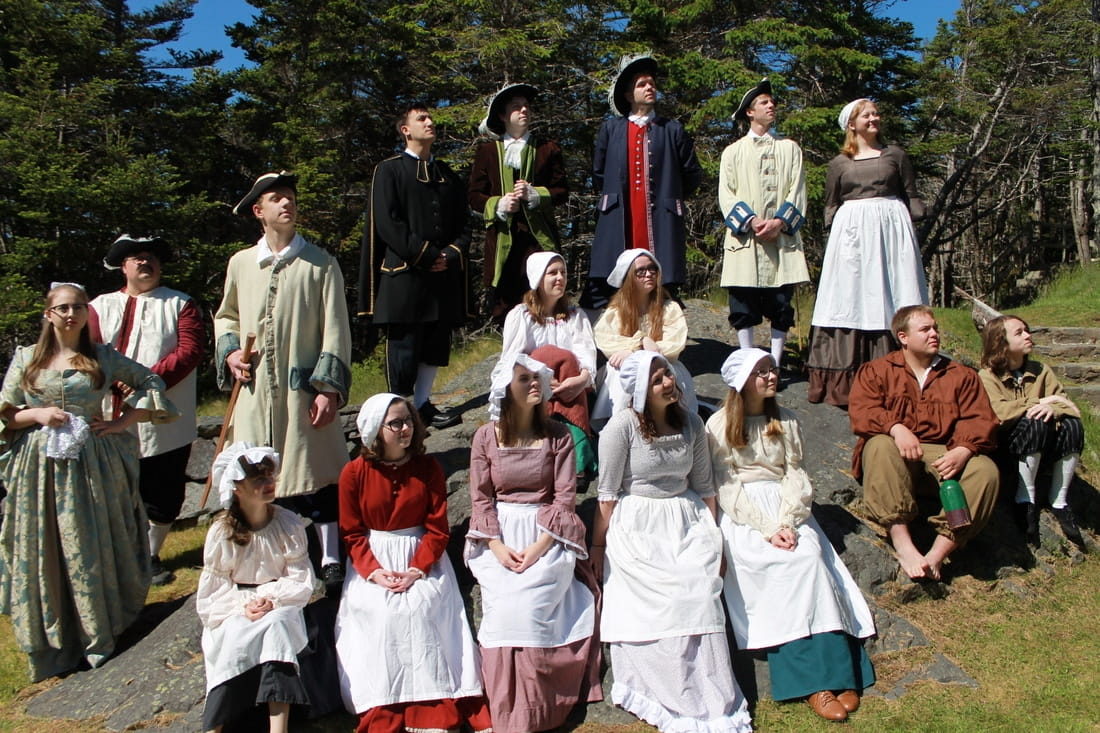 Placentia, or Plaisance as it was originally known, is the site of the ancient French capital of Newfoundland and Labrador. Established in 1662, the colony of Plaisance was important in creating a permanent French presence in the region. Today, at Castle Hill National Historic Site, you can visit the remains of the old forts built by the French to defend against British attacks in the days before the Treaty of Utrecht was signed. The region is full of great reminders of our French history and roots, including Basque fishing heritage and evidence of the long-standing rivalry between the French and the British in North America.

How to do it: Plan to spend the day exploring Placentia and the surrounding area. You’ll find lots of evidence of the region’s French roots, especially at Castle Hill National Historic Site, where you can spend an hour or two exploring and enjoying the panoramic views of the area. Grab lunch nearby before checking out the town square and Cultural Arts Centre.