When you consider Twillingate, there’s a really good chance that you already have a picture in your mind: small picturesque community, some rolling hills, the waves lapping at the shore, cliffs, and lighthouses, and icebergs in the summer. You’re not wrong with that description, but there’s also a digital arts festival in late September that brings a sense of unscripted adventure to this special corner of central Newfoundland. 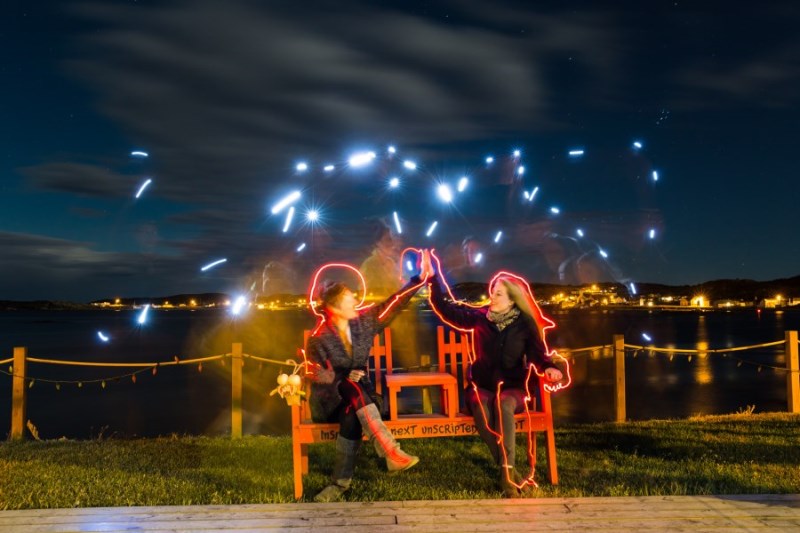 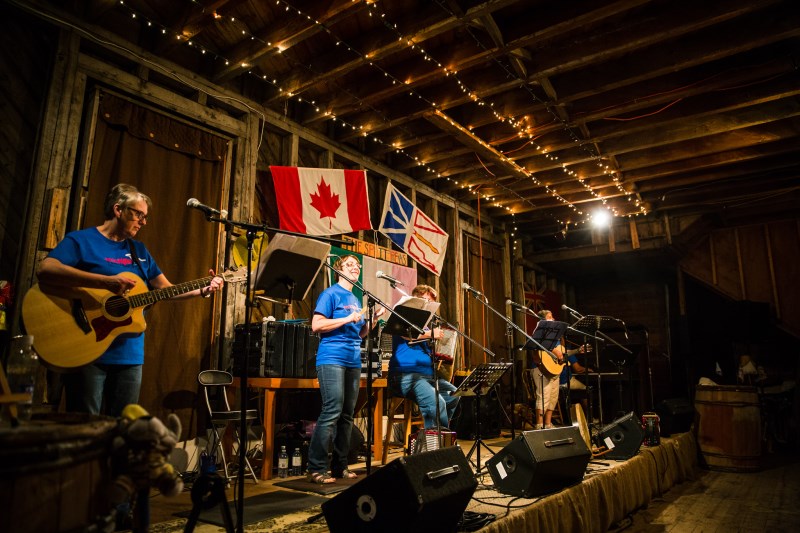 Unscripted Twillingate, a digital arts festival (the first of its kind in Atlantic Canada) brings together bloggers and artists, photographers and writers, from across Newfoundland and Labrador for a week to talk about and explore creating in a digital world. Workshops and sessions have been led by the likes of adventurer T.A. Loeffler, artist Tara Jane Feener, photographer Dennis Minty, and blogger Mariellen Ward to look at how we create, publish, and talk about ourselves and our worlds online. 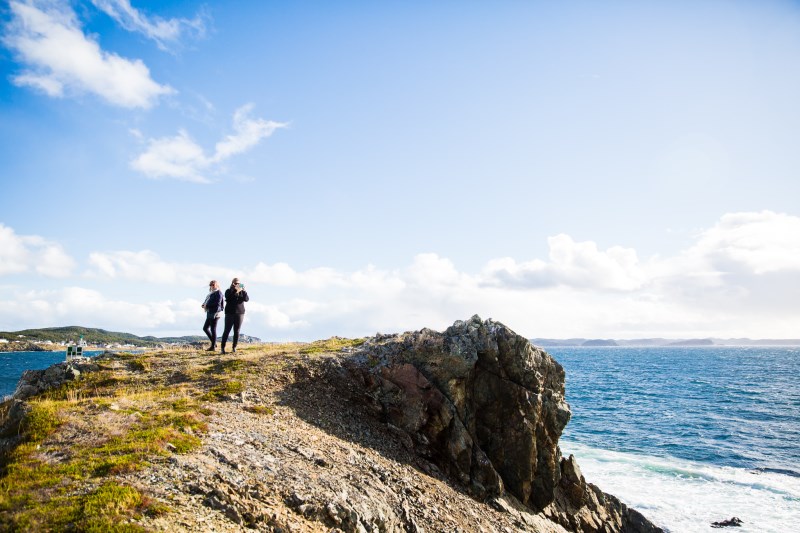 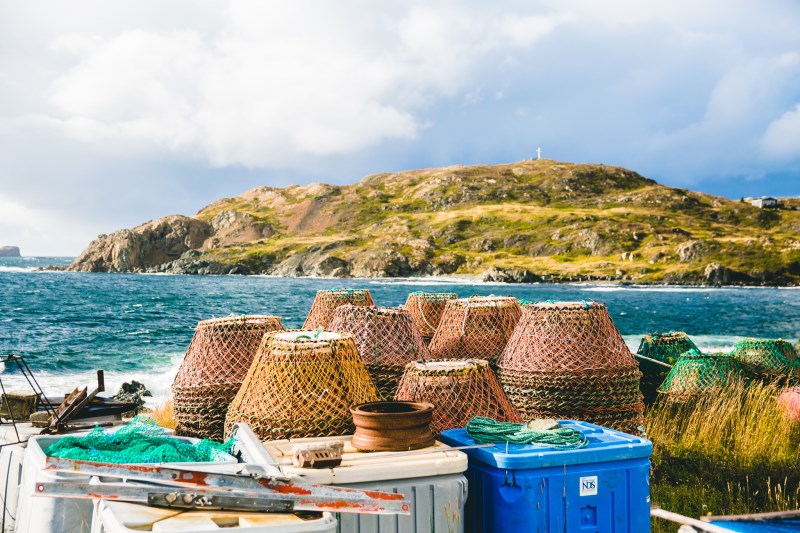 Workshops can lead you on hikes around beaches and in root cellars. Or into a recording studio to witness the digital music recording process (Dean Stairs is a musical mastermind). Bring a group of budding filmmakers together to create a short film (led by the genius of Roger Maunder). There’s even an incredibly delicious feast cooked using only ingredients found in and around the Twillingate area, cooked up by local chefs. 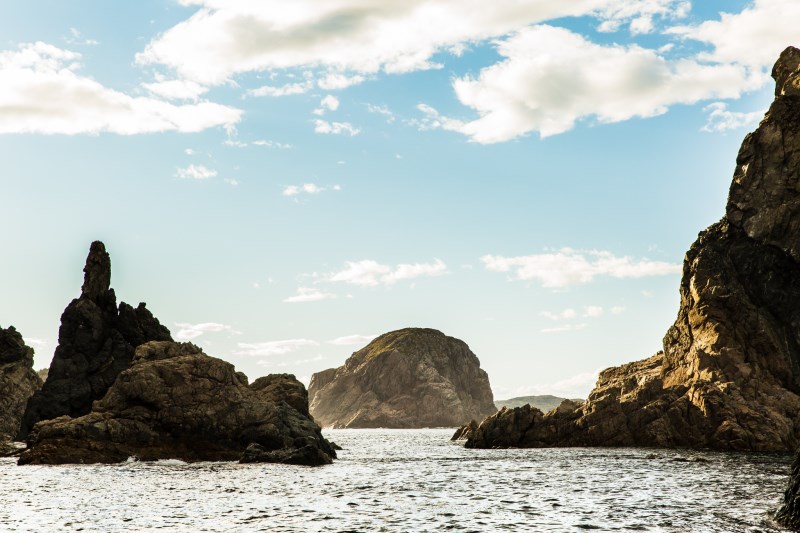 The real magic, though, of this digital arts festival are the moments that aren’t planned for at all – indeed, as the name says, the unscripted moments of Unscripted are the true gems that you’ll hang on to. Like when a boat tour operator takes you on a totally unplanned tour around Twillingate (pro tip: a great way to make an awesome new friend is to go on a spur of the moment boat tour with someone you just met). Or, after dinner, spending an hour playing with light painting (using long exposure photography and small lights to “draw” in a photo). Or wandering around Old House Cove in the sun, snow, hail, and rain (Newfoundland weather is beautifully unpredictable) on an impromptu photo walk. All of this, plus the usual Twillingate incredibleness of the Crow Head Lighthouse, the Anchor Inn, Crow’s Nest Cafe, the wine tasting at Auk Island Winery, and of course, the really, really incredibly kind and warm people. 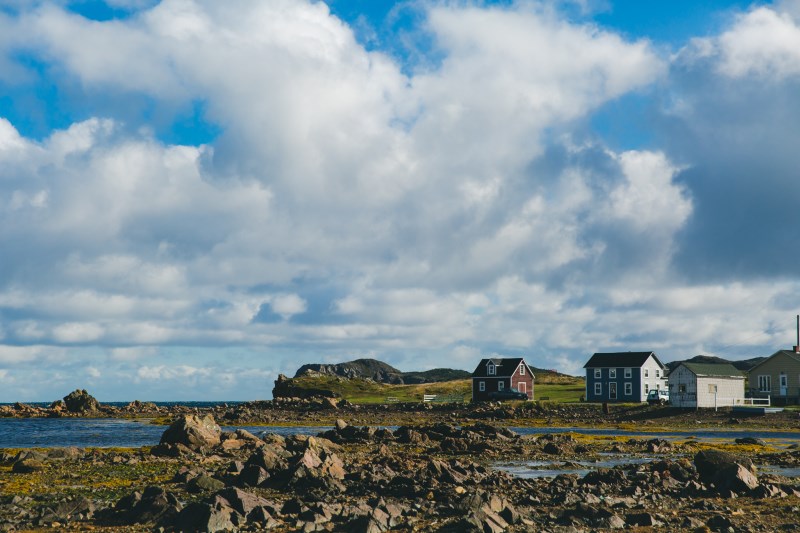 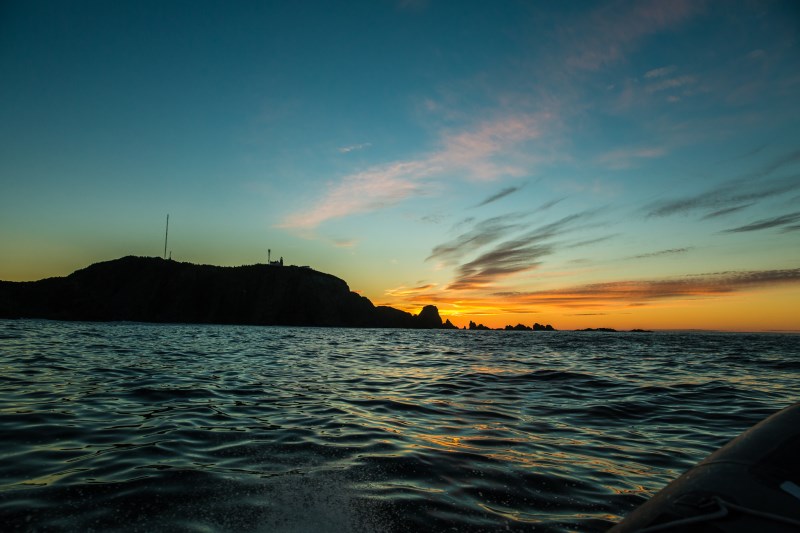 Twillingate is gorgeous at any time of year – go for the landscape, the ocean, and the steep cliffs that seem to erupt out of nowhere, the icebergs, and the wonderful people. But if you’re feeling a little adventurous, and if you’re a digital creator (and let’s face it, these days all of us are digital creators) you owe it to yourself to go to Unscripted Twillingate next September. 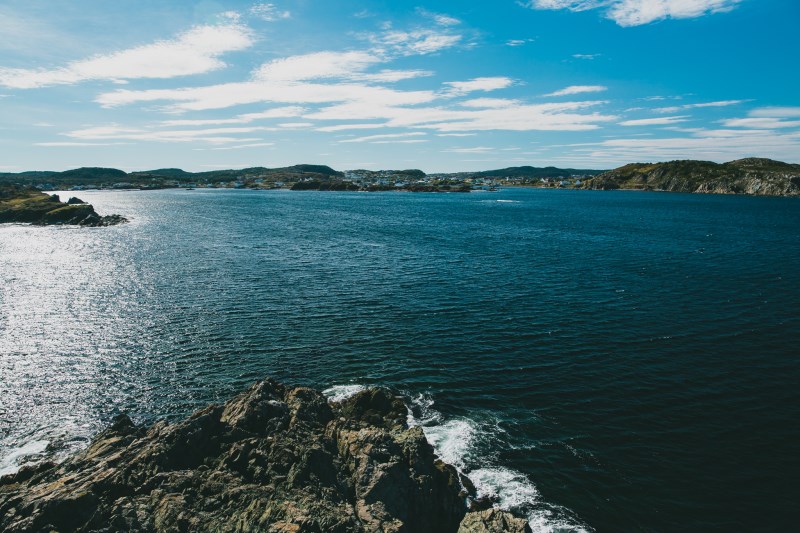 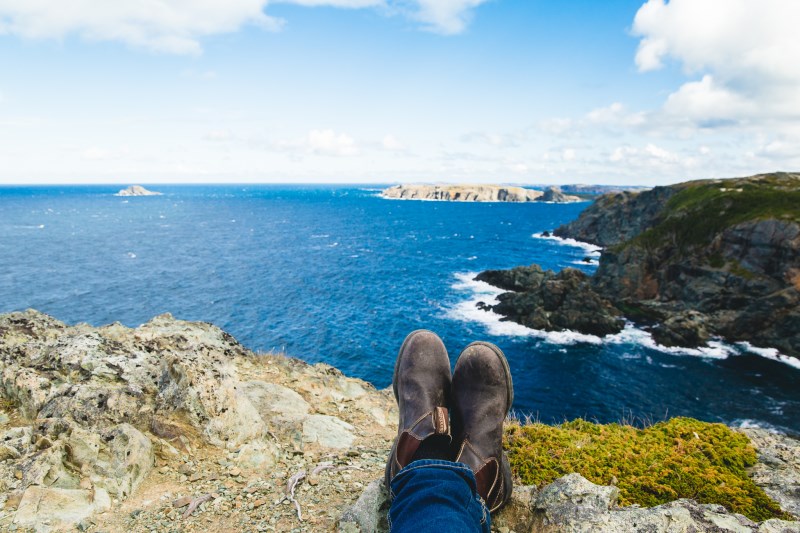