Labrador is one of the last untouched frontiers on the planet. Its landscape is dotted by ponds and lakes, teems with roaring rivers, and is covered with dense, boreal forests. It's a land where travel can take many forms with some settlements only accessible by ice, water, or air. In fact, it's only been less than twenty years since the first portion of the Trans-Labrador Highway was completed. Today this looped route runs from the border of Québec at Labrador City to the Atlantic Ocean, tracing the coast back to the southern Québec border. Recently renamed Expedition 51, this highway is a thoroughfare for the adventurer. And the truly adventurous will want to drive every last kilometre; right through the heart of the Big Land.

There are limited service stations so you will want to ensure you have enough gas and water and a roadside emergency kit. There's no cell service here either so drivers are encouraged to take advantage of the free satellite phones that are available to borrow.

Before you hit the road, you should confirm your plans with your car rental company in case there are any restrictions for travelling the highway. Also, keep in mind that you’ll be doing a bit of time travelling. The western and northern parts of the Labrador region are on Atlantic Time (1 hour later than Eastern), while most communities on the southeast coast stick to Newfoundland Time (1½ hours later than Eastern). If you’re going through Blanc-Sablon in Québec, either by plane or ferry, the community uses the Eastern Time Zone (along with the rest of the province of Québec). And the lack of cell service means you’ll have to be manually adjusting your clock.

On the western edge of the province, Labrador City is the end of the line, or the beginning depending on which way you are heading. Here, mining is the mainstay and Lab City, as it is called around these parts, hosts the largest open-pit iron ore mine in North America. Both Lab City and its neighbour, Wabush, have grown from work camps to modern towns and at the Gateway Labrador Visitor Information Centre you can catch an exhibition of artifacts illustrating 3,500 years of human history.

Heading out on Expedition 51: West, you'll travel approximately four hours through the Labrador wilderness. You'll cross the mighty Churchill River, whose waters fall over 300 metres, making it the ideal location for one of the world's largest underground hydroelectric generating stations. 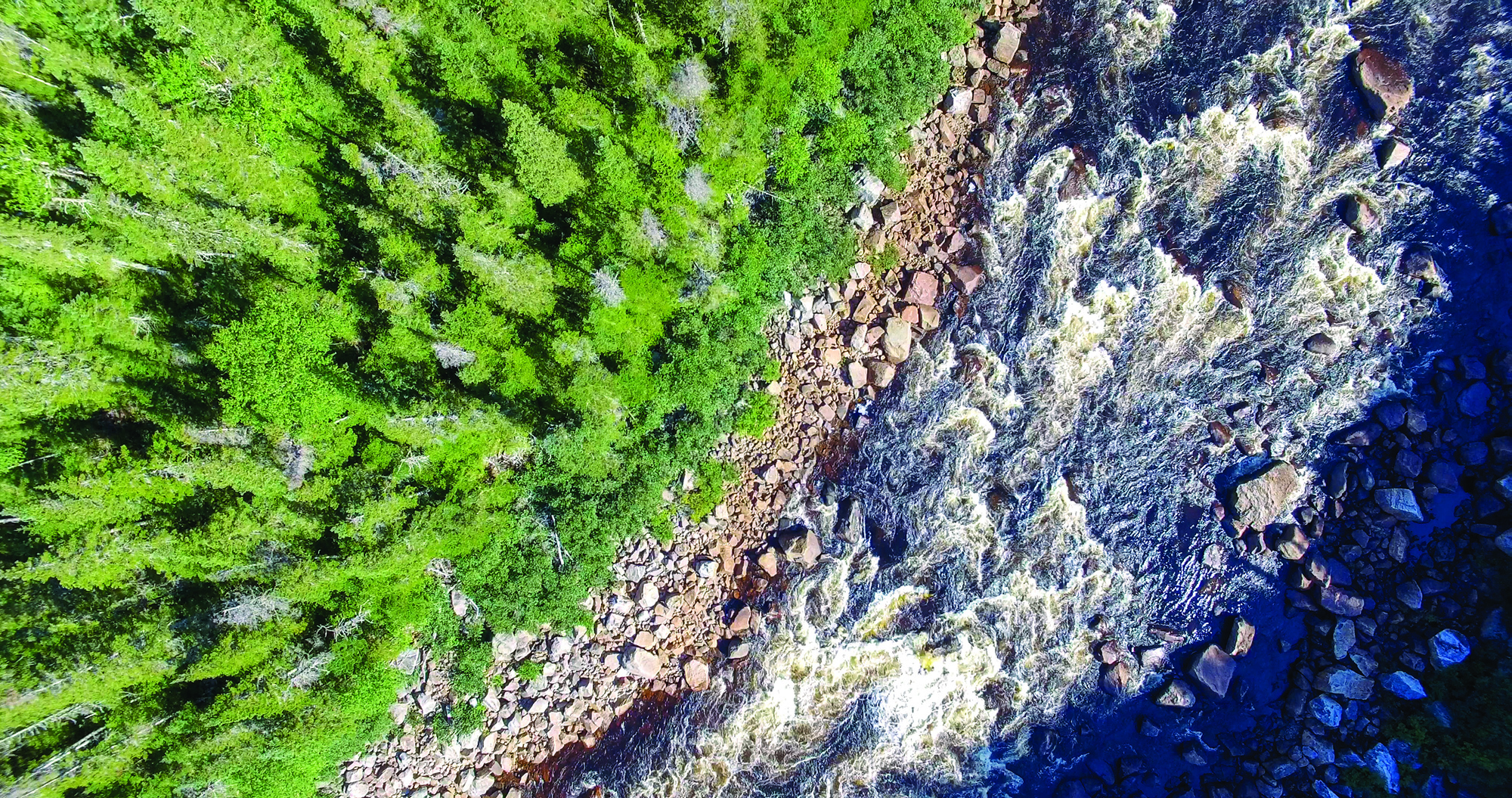 Another five hours through untamed and unspoiled subarctic forest and you'll find yourself hitting the inland coast and Expedition 51: Central. The town of Happy Valley-Goose Bay is home to the largest military airbase in northeastern North America so be sure to check out the Labrador Military Museum while you're passing through. Maybe plan a pit stop in the nearby town of North West River, where you can visit the Labrador Heritage Society Museum featuring four exhibits and a superb recreation of an old-time Labrador store.

Your route will now dip south and you're in for the long haul. This seven-hour leg on Expedition 51: South can seem daunting, but the truly venturesome will conquer this partially-dirt highway (only 205 kilometres remain unpaved). You’ll pass through breathtaking countryside, including a section of string bog on the Eagle River Plateau. Your destination is Port Hope Simpson. It and nearby Mary's Harbour are picturesque, replete with walking trails and serve as your gateway to Battle Harbour, a 19th-century fishing village; once the salt fish capital of the world. Here you can stay in one of the beautifully restored dwellings and take advantage of any number of tours and packages. 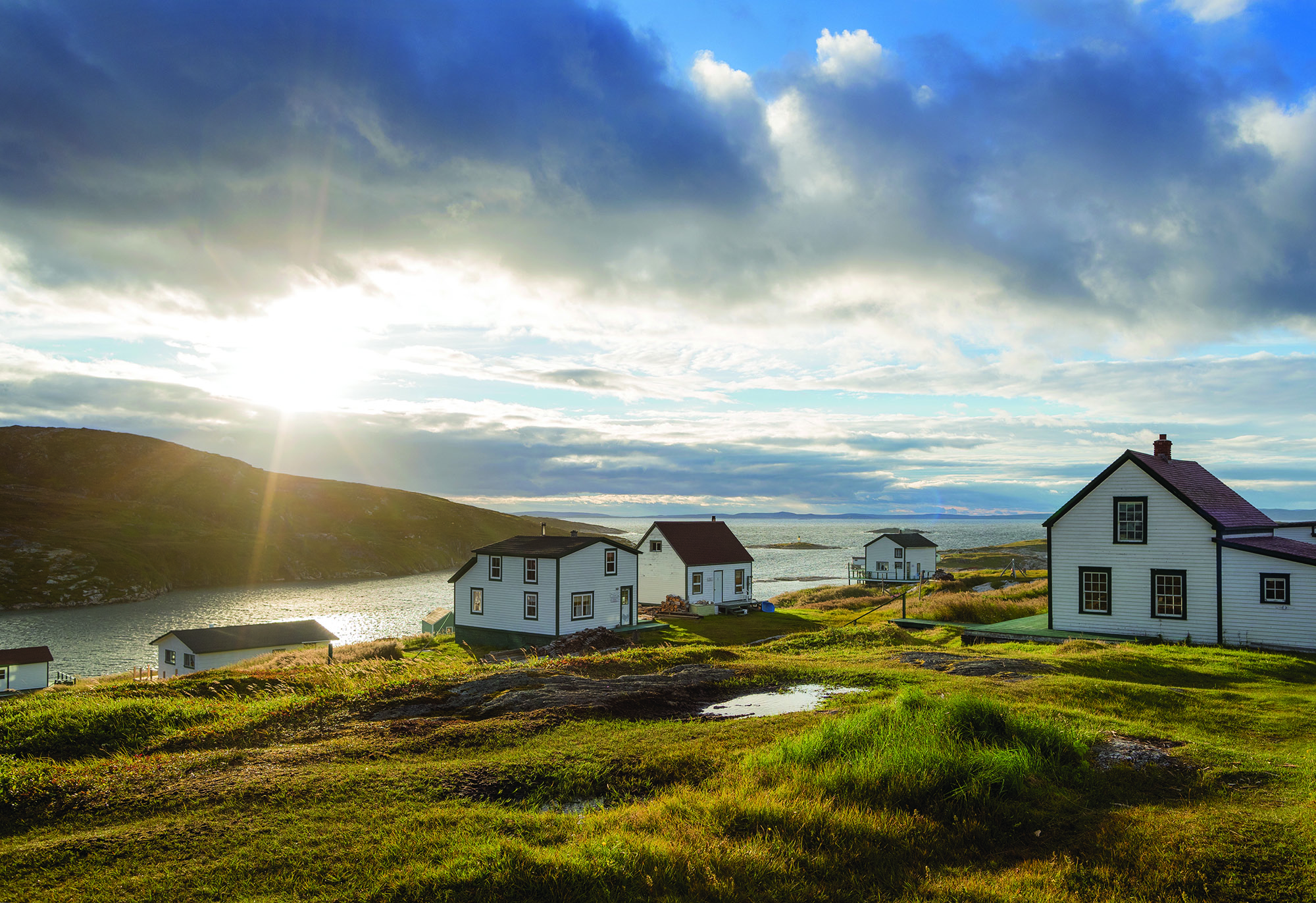 The final stretch will lead you two hours into the Forteau Barrens to historic Red Bay. A 16th-century Basque whaling station, this National Historic Site of Canada was named a UNESCO World Heritage Site in 2013. The evidence of the first large-scale whale oil production operation remain to this day and you can feast your eyes on a reconstructed and restored chalupa. 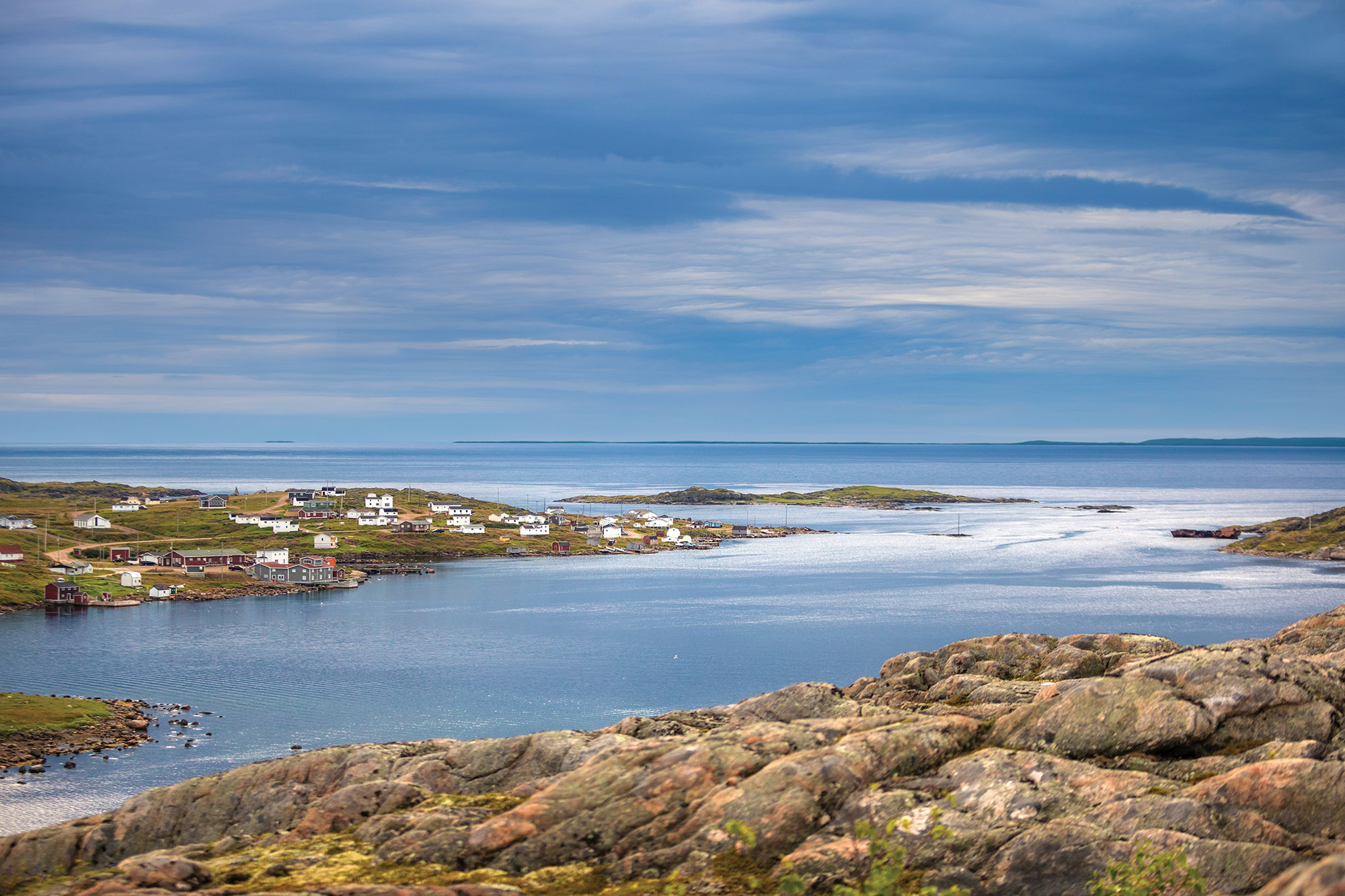 Likewise, Point Amour hosts the tallest lighthouse in Atlantic Canada, built in 1855. This beautiful structure rises 109 feet, affording a magnificent view of the historically treacherous Strait of Belle Isle between Newfoundland and Labrador. These days a safe and scenic ferry ride will bring you to the tip of Newfoundland’s Great Northern Peninsula.

Here you’ll also find the Labrador Pioneer Trail that winds north to the community of Pinware. This beautiful hike will take you through an interpretation area on the Jerseymen from the Channel Islands who fished here in the 17th century reminding you that the Big Land is a place where history comes to life. 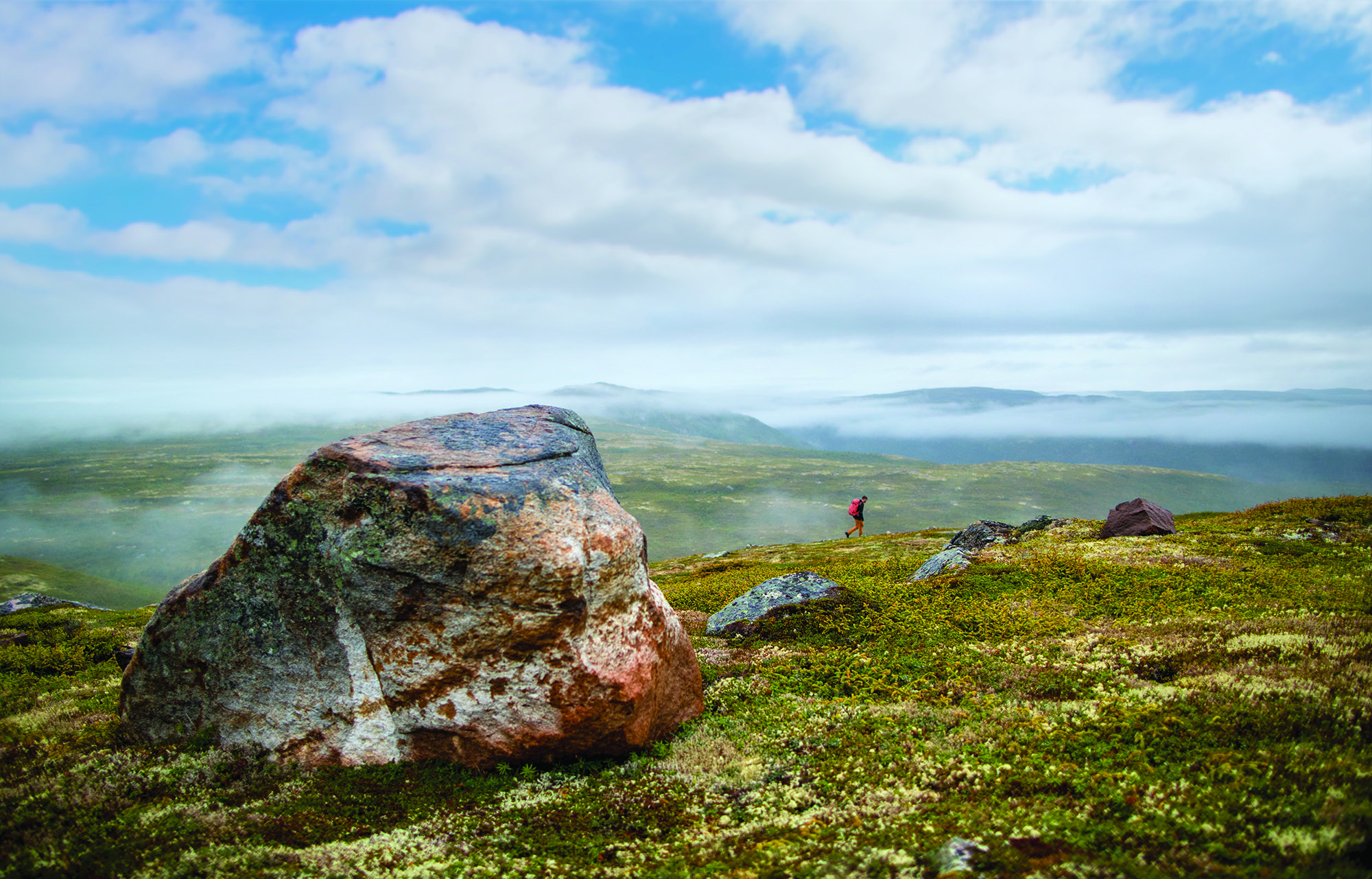 And so has yours. You've traversed over 16 hours of frontier. Paved roads, unpaved road, no gas stations, and not a single bar of cell phone service. Quite the accomplishment. A mere hour away, just on the other side of the Québec border is Blanc-Sablon, where a two-hour ferry ride will put you on the very tip of Newfoundland's Great Northern Peninsula. You may as well.

After all, you've made it this far.

To learn more about the Labrador Region, click here.

COVID-19 UPDATE: For now, discover the stories and storytellers of this place (from your home). Please follow the advice of health authorities, so you can come and visit our home in the future.