Begin your Journey at the World's End 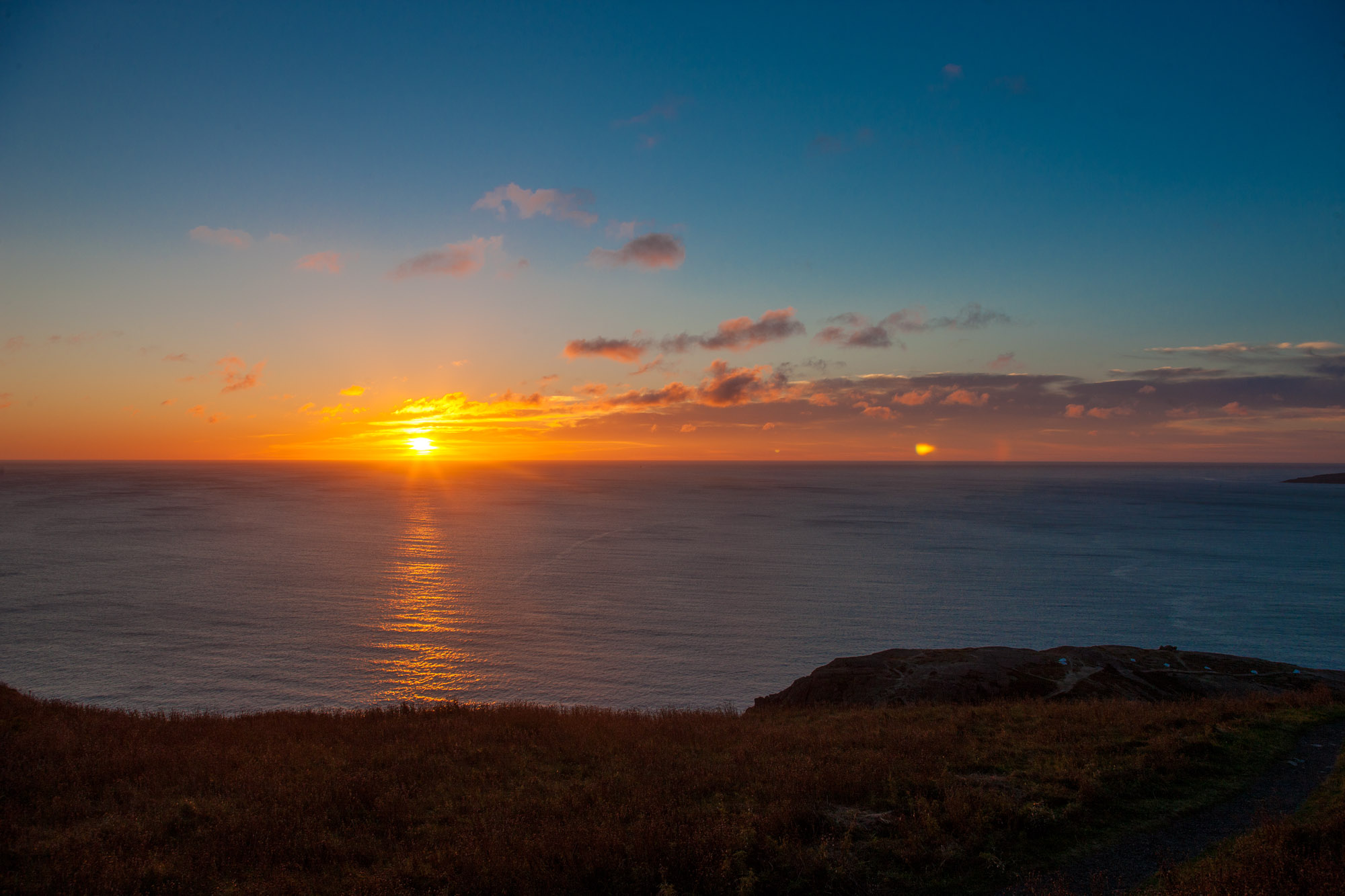 What exactly would the edge of the world look like? The fine folks at the Flat Earth Society seem to think it would look a lot like here. In fact, according to them, it is here.

So, where is the edge of the Earth exactly? This place has enough coastline to cross the continent four times and back and they say the edge is buried somewhere along those 29,000 kilometres. And amongst the cliff tops and sea caves, the coastal forests and ancient fishing villages, stands one of the four corners of the Flat Earth.

To find it, you'll need to make the worthwhile journey to Fogo on beautiful Fogo Island and take a short climb to the top of Brimstone Head – a mountainous rock that towers over the island's communities on one side and the wild Atlantic on the other. If you make the trek, you’ll surely see where the Flat Earth folks got their inspiration. 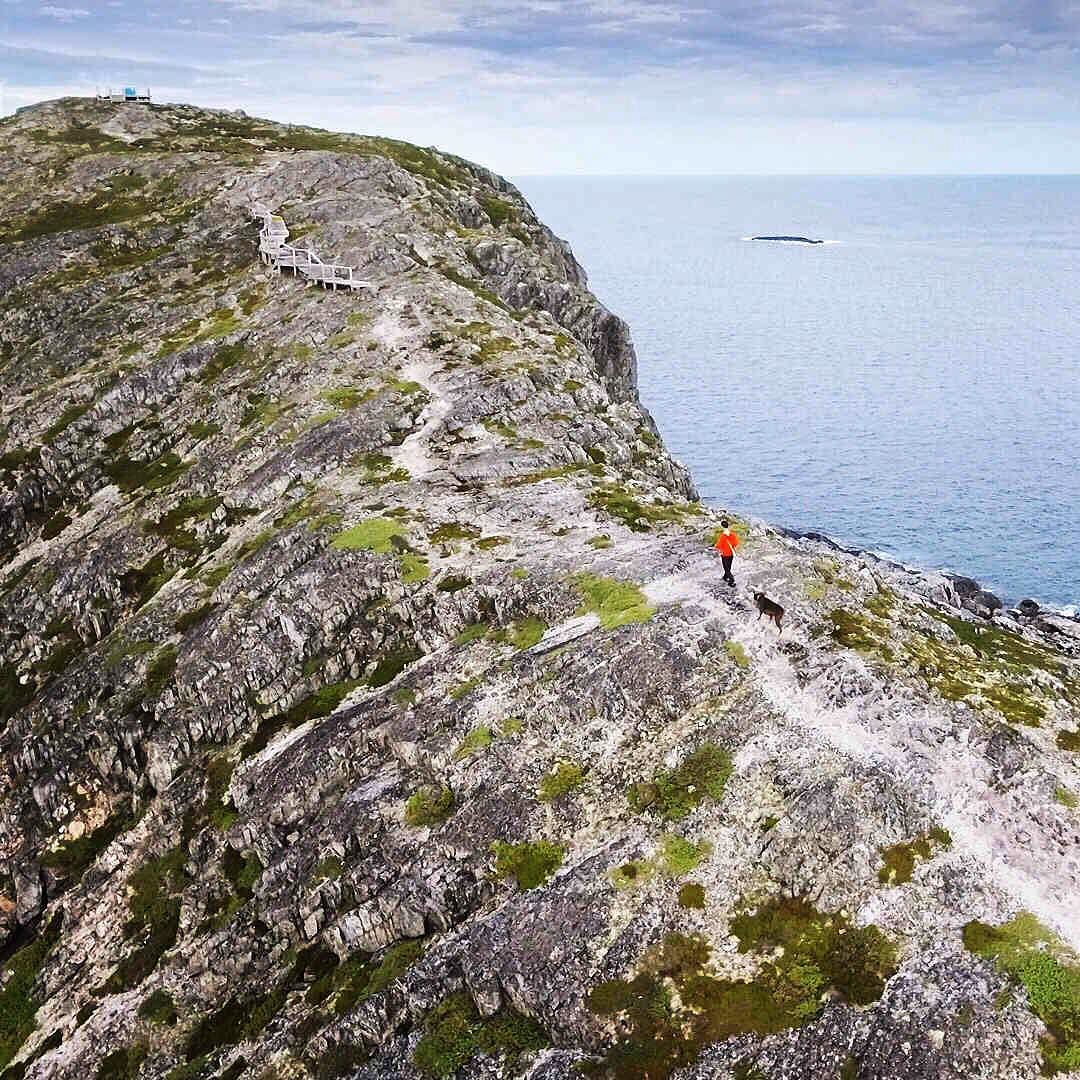 That's not to say that the Society has a lot of enrolment around here. You'd be hard-pressed to find a single soul who could point out the other three corners for you. (A quick Google search, however, turns up the Greek Island of Hydra, Papua in New Guinea, and – of all places – the Bermuda Triangle.) And their contention that if you go too close you might just fall off the edge, hangs on. There's signage to prove it. And in spite of hundreds of years of science to the contrary, and some pretty good satellite imagery, it remains an intriguing notion.

Fact? Or fiction? It won't take you long to realize that it hardly makes a difference. That it's the awesome beauty of this place that compelled someone to venture out on a limb with such a hypothesis.

It certainly goes a long way towards explaining the sensation you get just being here in Newfoundland and Labrador. A place where you can feel lost and found. Where you can tour towns and villages that have stood sentry over fjords and inlets, guts, and bays for over half a millennia. A land that juts so far out into the North Atlantic that we've earned ourselves a time zone half-an-hour off-kilter with the rest of the world, and you can watch the sun rise before anyone else on the continent. Is it rising over the ocean waves or peering up over the edge of the world? 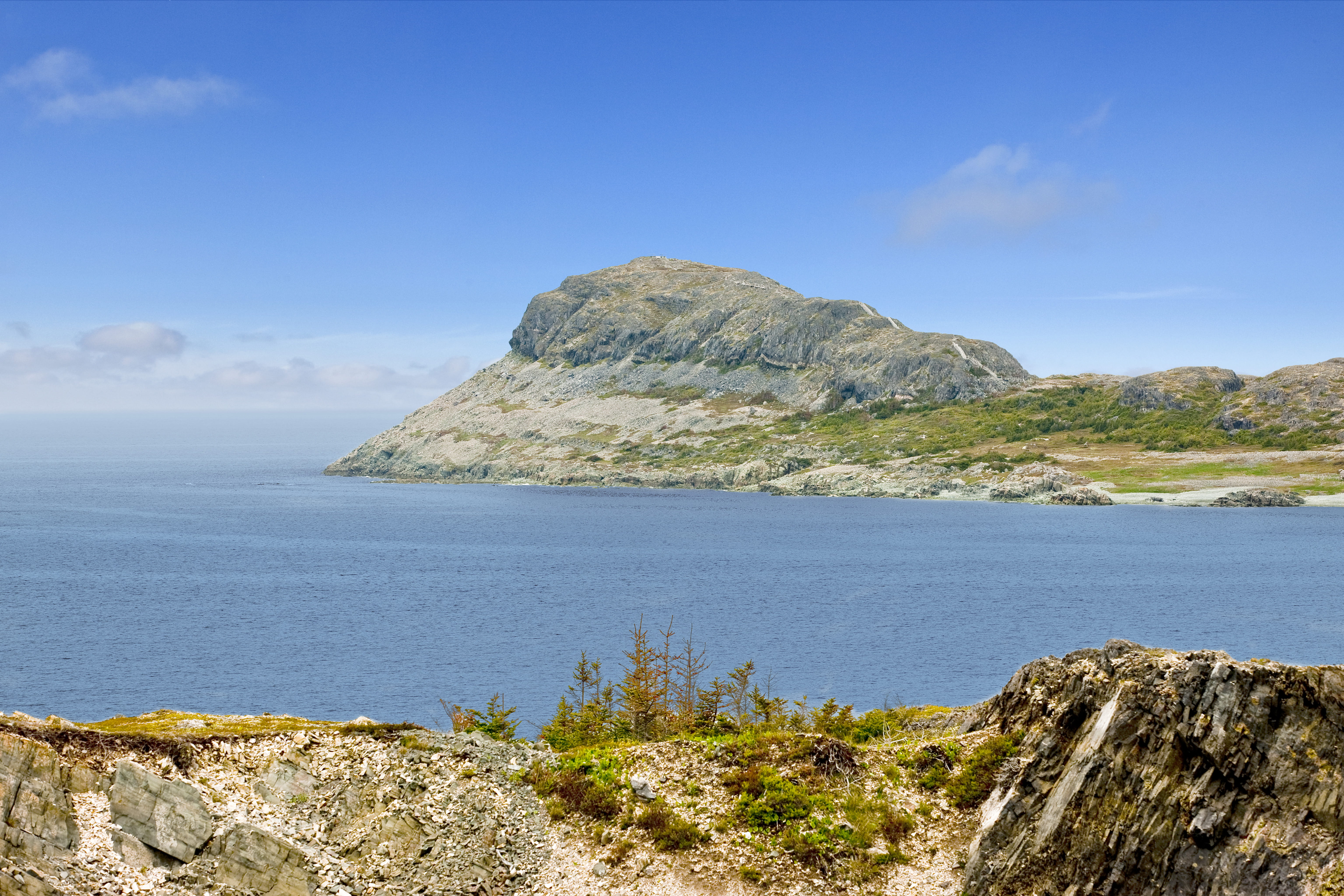 A journey to Fogo Island will help you decide.

Once you've hiked to the world's end, there's lots more to take in. The Fogo Island Punt Race To There And Back is a local regatta that's not to be missed and the Partridgeberry Festival celebrates fine food and a good harvest. The Fogo Island Inn offers world-class accommodations and features artist studios that are works of art onto themselves. If you're looking for something a little closer to the edge, Cabin by the Canal sits right in the shadow of Brimstone Head. The perfect spot to check out the Brimstone Head Folk Festival, where traditional music travels on the wind, up and over one of the four corners of the Earth. 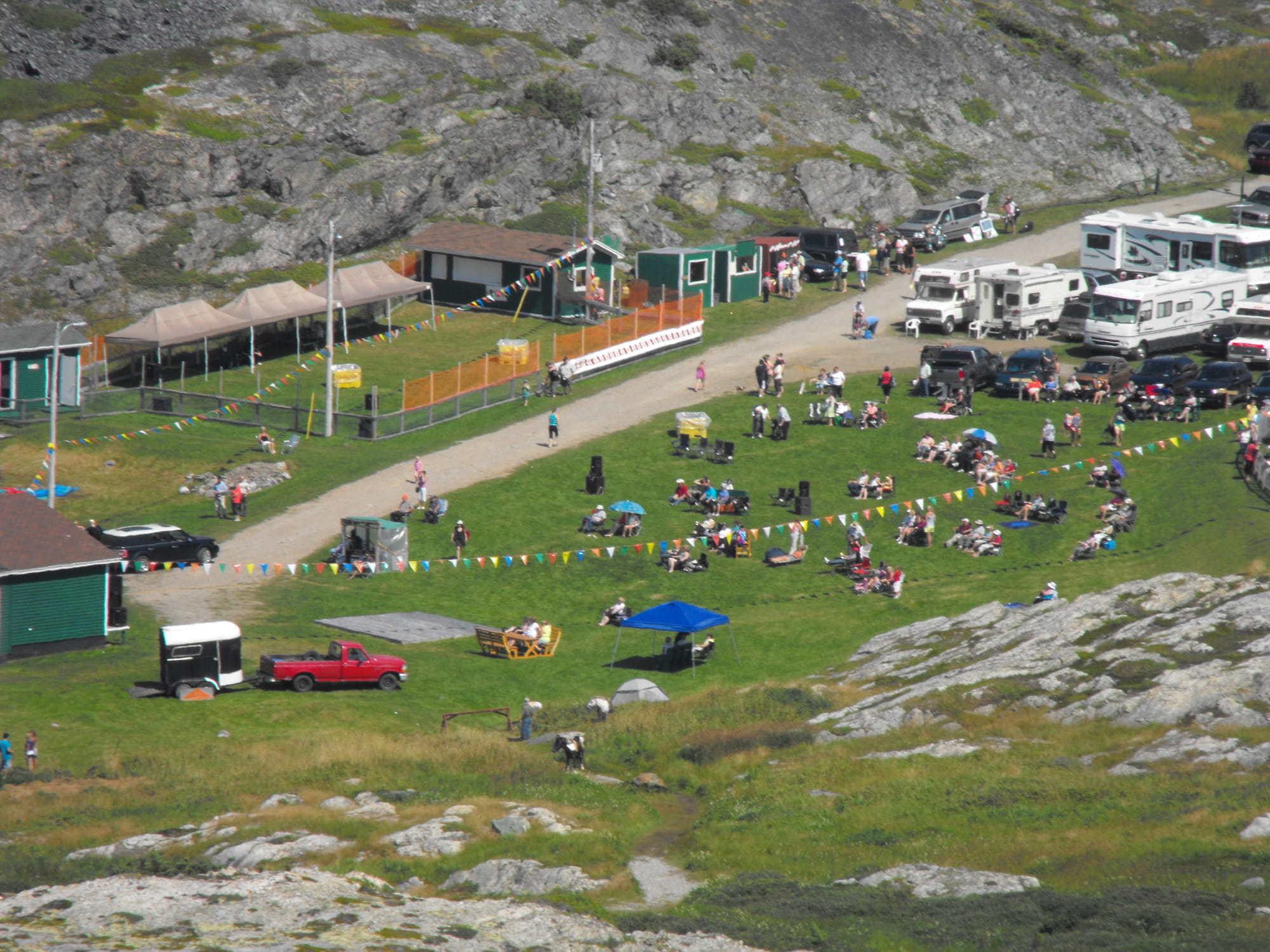