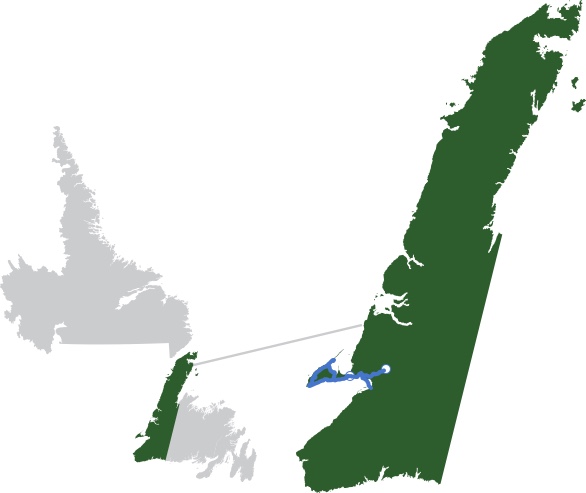 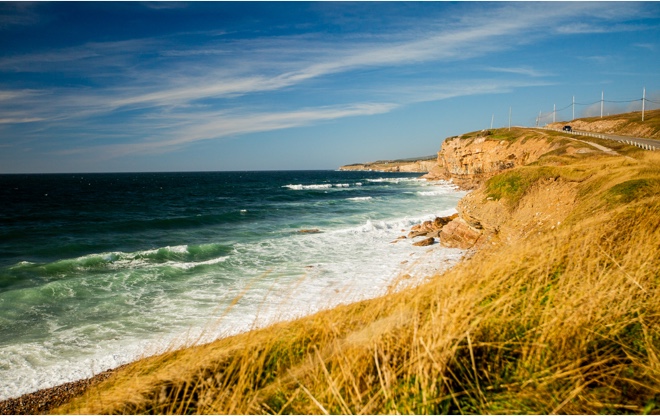 Newfoundland only gained full control over the west coast in 1904. For centuries before that, it was known locally as the French Shore because France had exclusive fishing rights there. Today, many French place names remain, and the Stephenville-Port au Port Peninsula area is still the hub of French Newfoundland culture. To reach it, take Route 460 or 490.

Stephenville, once known for its American airbase, is now home to some lively festivals, like the Stephenville Theatre Festival and the Friendly Invasion Festival. Catch everything from Broadway musicals and cabarets to local comedies and concerts. To learn about the past, see the collection of eclectic artifacts at the Regional Museum of Art & History, which offers a glimpse into the life of the early settlers in the Bay St. George Region. Reach even further back into history at the Ancient Carboniferous Fossil Trees in Blanche Brook, a protected site with rare 305-million-year-old fossilized pieces of ancient Cordaitalean trees. These are believed to represent the first seed producing trees that grew on slopes; take a short walk on the Fossil Foot Path to see them. 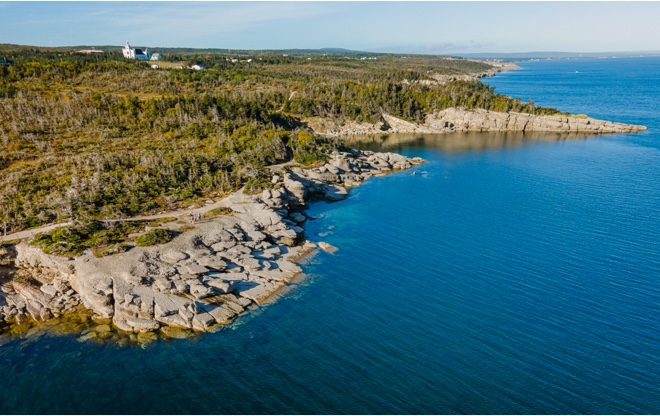 For a breath of fresh air, hike the easy 8-kilometre Danny’s Trail, where it’s believed that Jacques Cartier landed in 1534.

Out on the Port au Port Peninsula, drop by the francophone folk festival and hear tunes passed down from generation to generation. For a breath of fresh air, hike the easy 8-kilometre Danny’s Trail, starting at the Port au Port isthmus, where it’s believed that Jacques Cartier landed in 1534. This trail has views of Port au Port Bay and the Long Range Mountains, with interesting rock formations, beaches, and coves marking the way. See the Our Lady of Mercy Heritage Church, the largest wooden structure in Newfoundland and Labrador.

Learn about the history of the French Shore at the Cercle des Memoires museum, and the Sisters’ Dream School Museum, originally built in 1910 by French fishermen. At the very tip of the peninsula is Park Boutte du Cap, home to the only Acadian Monument in the province which pays tribute to the French Canadians who were expelled from the area by the British. This park has a traditional bread oven available for public use, with frequent demonstrations and bread tastings.