Learn More
The rich history of these early English settlements is celebrated in their architecture and people. There are archaeological sites uncovering the secrets of the past, and a three-day festival that celebrates the humble blueberry.

In Brigus, you can take a leisurely hike around charming streets sloping up into green cliffs, before stopping for a slice of homemade blueberry cheesecake. The town is a picture postcard, reminiscent of the quaintness often found in European villages. Even the name “Brigus” is derived from “Brickhouse,” an old English town, pronounced with a flavour only found in this part of North America.

There’s more to Brigus than scenery and history. Every summer, the community bustles with activity during the annual Blueberry Festival. Over 12,000 visitors from around the world come to enjoy three days of music, traditional food, dancing, fireworks, and of course blueberries. Sing and dance. Shop and relax. Fill your belly with the sweetest wildberry fixin’s in the world.

People have been finding and falling in love with Cupids for centuries. It was the first English colony in Canada (and the second in North America). John Guy and his backers brought a boatload of settlers to the area in 1610, and established a plantation in what was then known as Cuper's Cove. The colonists cleared the land, fished, farmed, explored for minerals, and tried to establish fur trading with the Beothuk, the now extinct Indigenous people.

Around the year 1700, settlers abandoned the original plantation site, and the secret of its exact location was lost for more than 250 years. Today, visit the Cupids Cove Plantation Provincial Historic Site and watch archaeologists uncover its secrets piece by piece.

Some of the province's best stage actors perform both traditional and tongue-in-cheek interpretations of Shakespeare at a beautiful performance space. Perchance Theatre was modelled after Shakespeare's famous open-air Globe theatre in London.

Getting to Brigus and Cupids

Brigus and Cupids are located approximately 80 kilometres, or one hour, from the capital city of St. John's. There are two ways to get there: either along Route 1 or via the Admiral's Coast, Route 60 west from St. John's, which carries travellers through other scenic communities along Conception Bay. Brigus is on Route 60, while Cupids is just five minutes away along Keatings Road. Brigus and Cupids mark the eastern point of the Baccalieu Coastal Drive scenic drive. 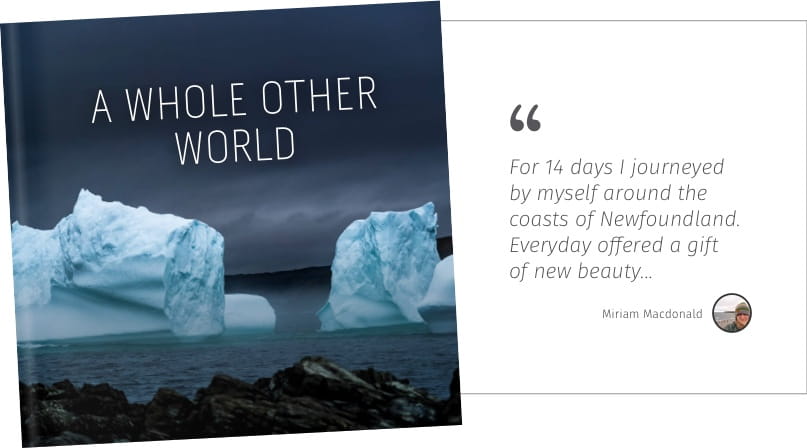