Did you know that Newfoundland and Labrador is home to some of the most unique geology in all of North America? It’s no wonder our popular nickname is “The Rock.” This province boasts fossils and geological features not found anywhere else on the continent. That is all thanks to Avalonia: a geological term for the piece of continental crust made up of sections from the Avalon, Burin, and Bonavista peninsulas in eastern Newfoundland.

The rocks of Avalonia formed while it was still attached to an ancient subcontinent, far south of what is now North America. When Avalonia drifted away from this subcontinent to arrive at its current location, it brought along geological features very different from those of its present-day neighbours. Luckily, there are many sites in Eastern Newfoundland where the region’s geological wonders are on full display; no digging or special tools required! Read on to find out more about the geological wonders of Avalonia and how to see them for yourself. 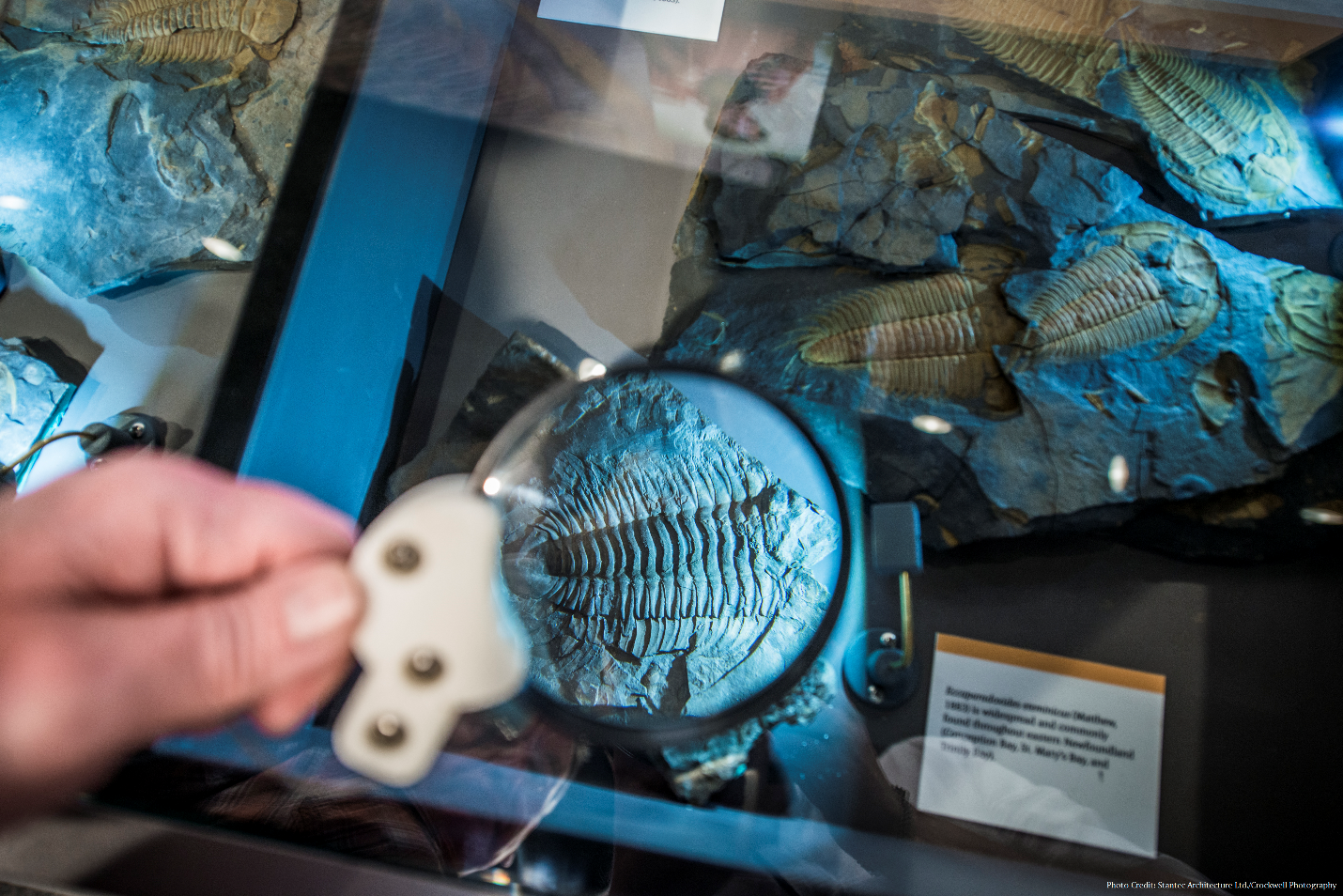 Embark on a geological journey at Manuels River, located just outside of St. John’s in Conception Bay South. This is where you’ll find granite and volcanic rock, which are remnants of the region’s origins as a fiery chain of volcanoes. Younger layers along the river are home to many fossil trilobites and shells, some types of which are not found anywhere else in North America. Spend an afternoon exploring the river’s trails on your own, or book a guided hike to ensure you don’t miss anything! 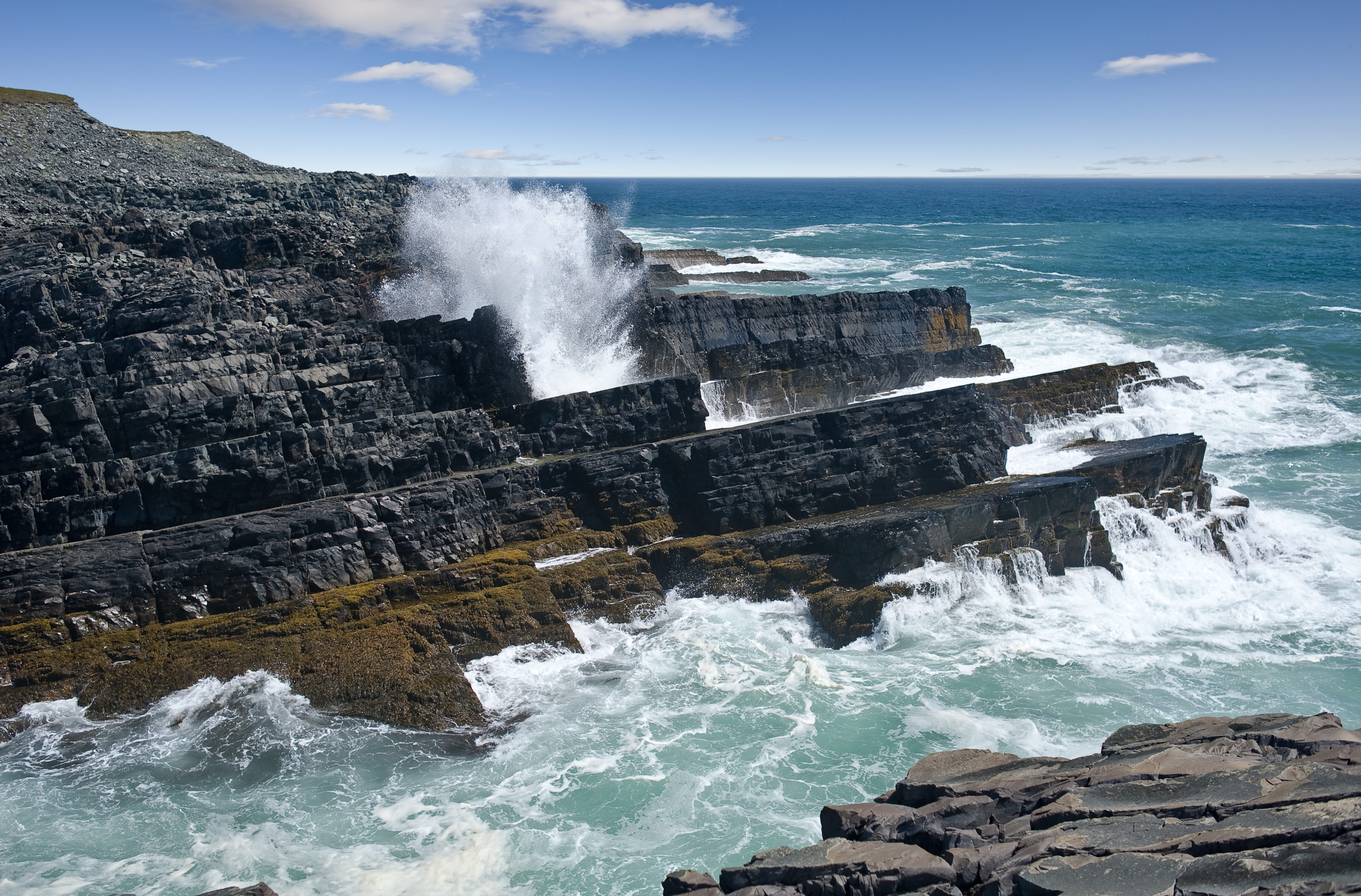 On the southern tip of the Avalon Peninsula, you’ll find Mistaken Point Ecological Reserve: a UNESCO World Heritage Site and home to the oldest fossils of complex multicellular life found anywhere on Earth. Start with a visit to the Edge of Avalon Interpretive Centre; here you can learn all about these important fossils before heading out on a guided tour of the fossil site. A 6 km round-trip hike will reward you with breathtaking coastal scenery and the opportunity to view the first signs of life on Earth, beautifully preserved in 565 million-year-old sea floors. It’s a real walk back in time. 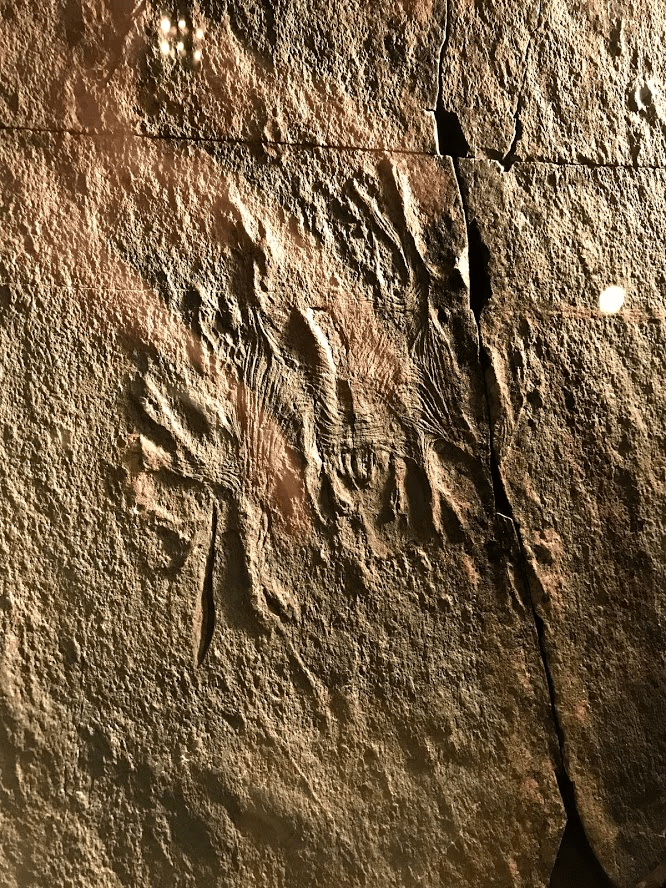 The Rooms is home to a beautifully preserved Haootia Quadriformis fossil. Photo courtesy of Kathi Stacey.

Newfoundland’s provincial museum, The Rooms, is always worth a visit, but geology buffs will be especially interested in the Haootia Quadriformis: the world’s oldest muscular animal. Discovered on the Bonavista Peninsula in 2008, this half-billion-year-old fossil provides some of the earliest evidence of muscle tissue in the world’s biological record. 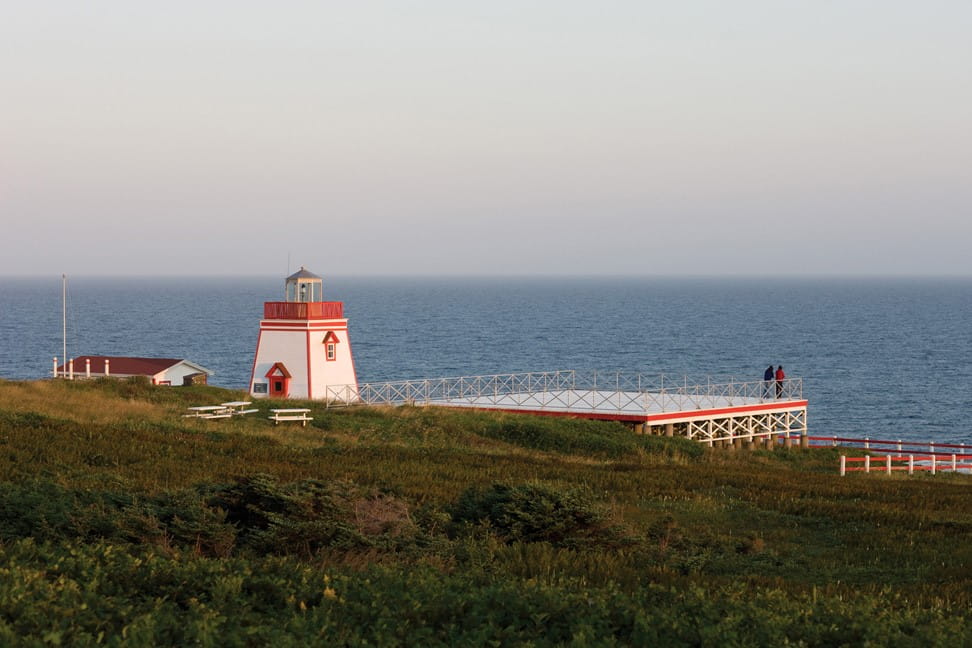 Don’t forget to snap a photo of the Fortune Head lighthouse on your way to the fossil site! Photo courtesy of Barrett and MacKay Photo and Newfoundland and Labrador Tourism.

A scenic four-hour drive will bring you from St. John’s to the bottom of “The Boot” – the Burin Peninsula. Here you’ll find Fortune Head, yet another of Newfoundland and Labrador’s geological gems. From the Fortune Head Geology Centre, where you can also learn about the 1929 Grand Banks tsunami, take a guided walk to see fossil evidence of Earth’s first intelligent life. The rocks at Fortune Head mark a geologic time boundary between the Precambrian era and the Cambrian period, when life forms evolved to begin burrowing for food or shelter and developed protective shells. Simply put, these fossils show us the geological moment when life forms began to “get smart” about survival! 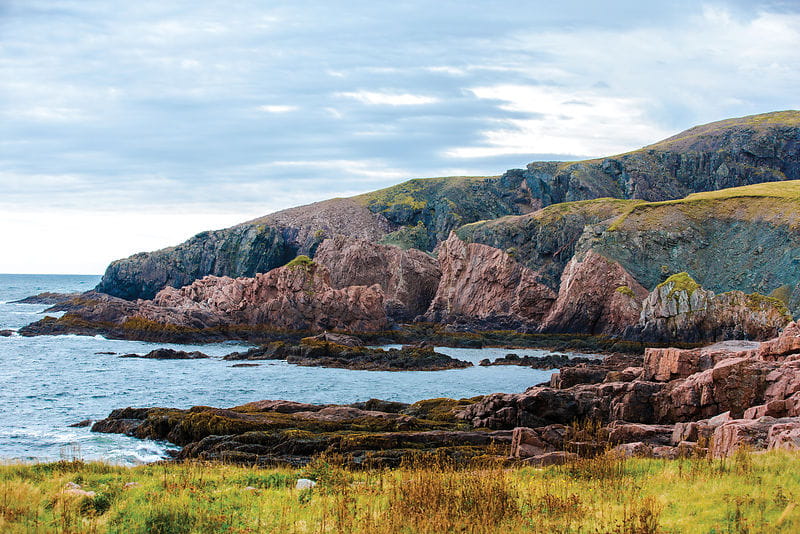 This small and charming town on the Burin Peninsula is where you’ll find the world’s largest fluorspar deposits. A visit to the Miner’s Museum will open your eyes to the harsh realities of life in the mines before the era of safety regulations, while the story of the Truxton and Pollux naval disaster will show you the strength and resilience of the community despite its struggles. 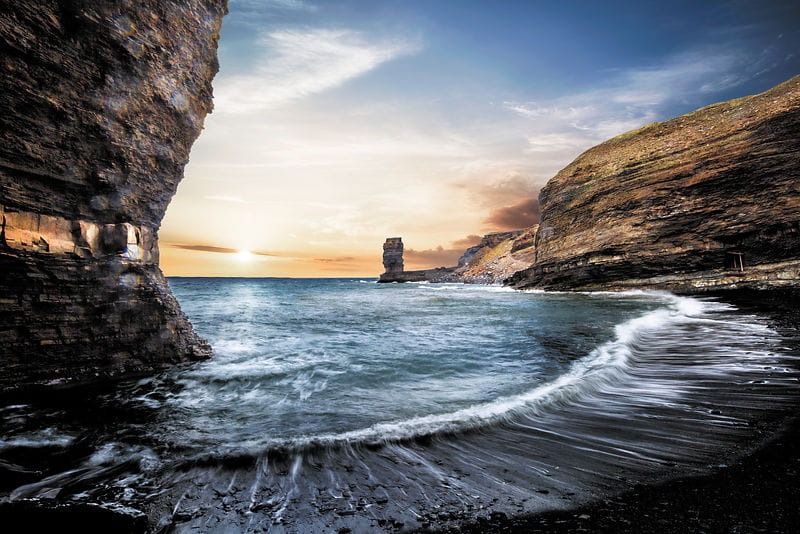 To learn more about the province’s mining history, head to the Bell Island mines, where you can tour extensive underground tunnels that were once filled with men (some as young as 12) working by candlelight to extract the island’s precious iron ore. Complete your geological journey at the Johnson Geo Centre, where you’ll learn all about the rocks upon which our capital city was built, while standing far below the ground! The Geo Centre was built into a natural rock basin below the Earth’s surface, giving it the unique quality of having 550 million-year-old exposed rock walls. What better way to learn about the geology of this region than to stand within it?