Our Favourite Iceberg Photos from 2018

If you want to view icebergs, Newfoundland and Labrador is one of the best places in the world. From May to August, these 10,000-year-old glacial giants are visible from many points along the northern and eastern coasts, especially on clear, sunny days. They come in every shape and size, with colours from snow-white to deepest aquamarine. Despite their arrival from the Arctic every spring, and their disappearance only months later, our awe of them remains new, year after year.

Just in case you may have missed some of the best icebergs so far this season, we have put together some pics of our favourites from around the province. Iceberg Alley, as its known, encompasses a stretch of coastline from Southern Labrador to the Avalon Peninsula. Take a look and be sure to check IcebergFinder.com for the latest! 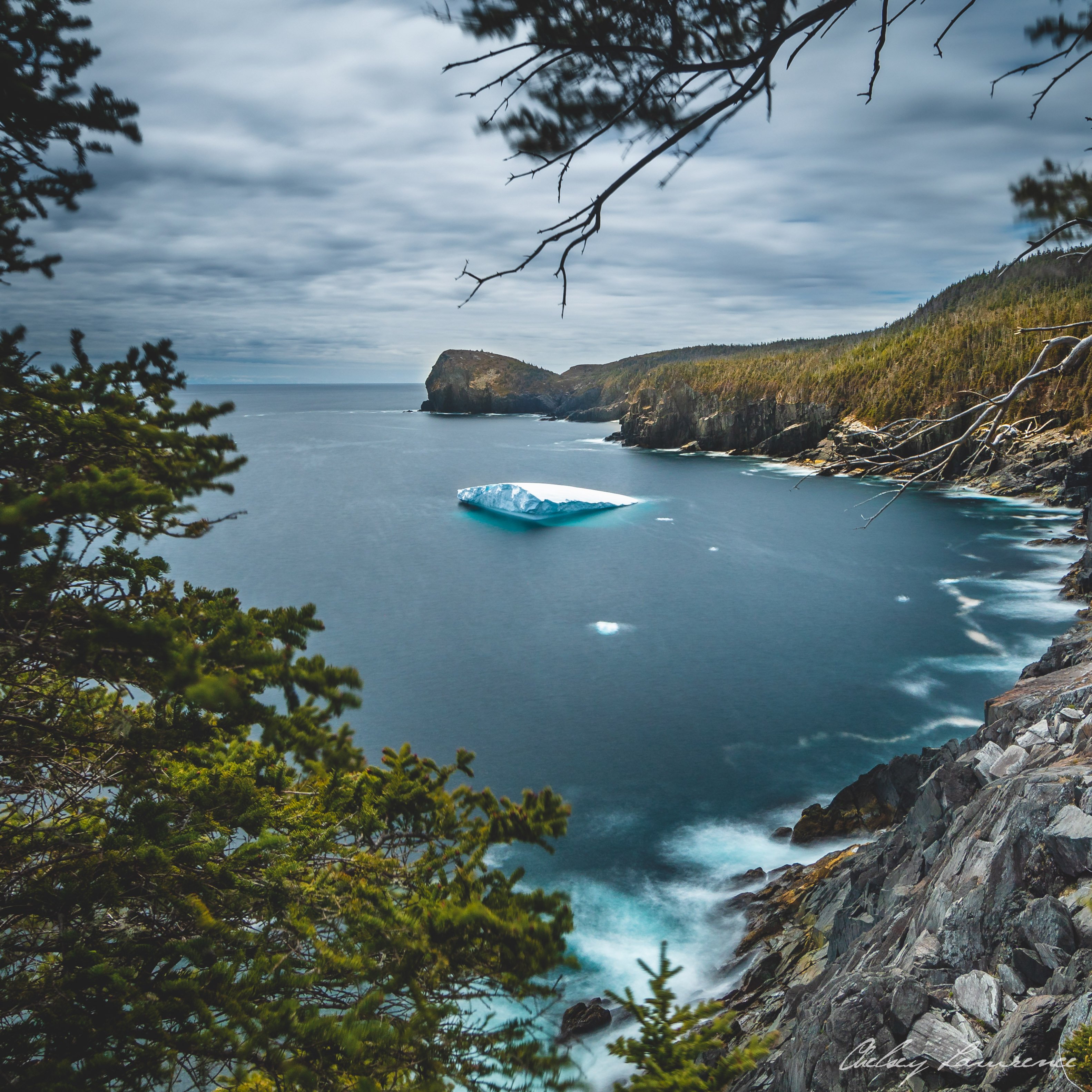 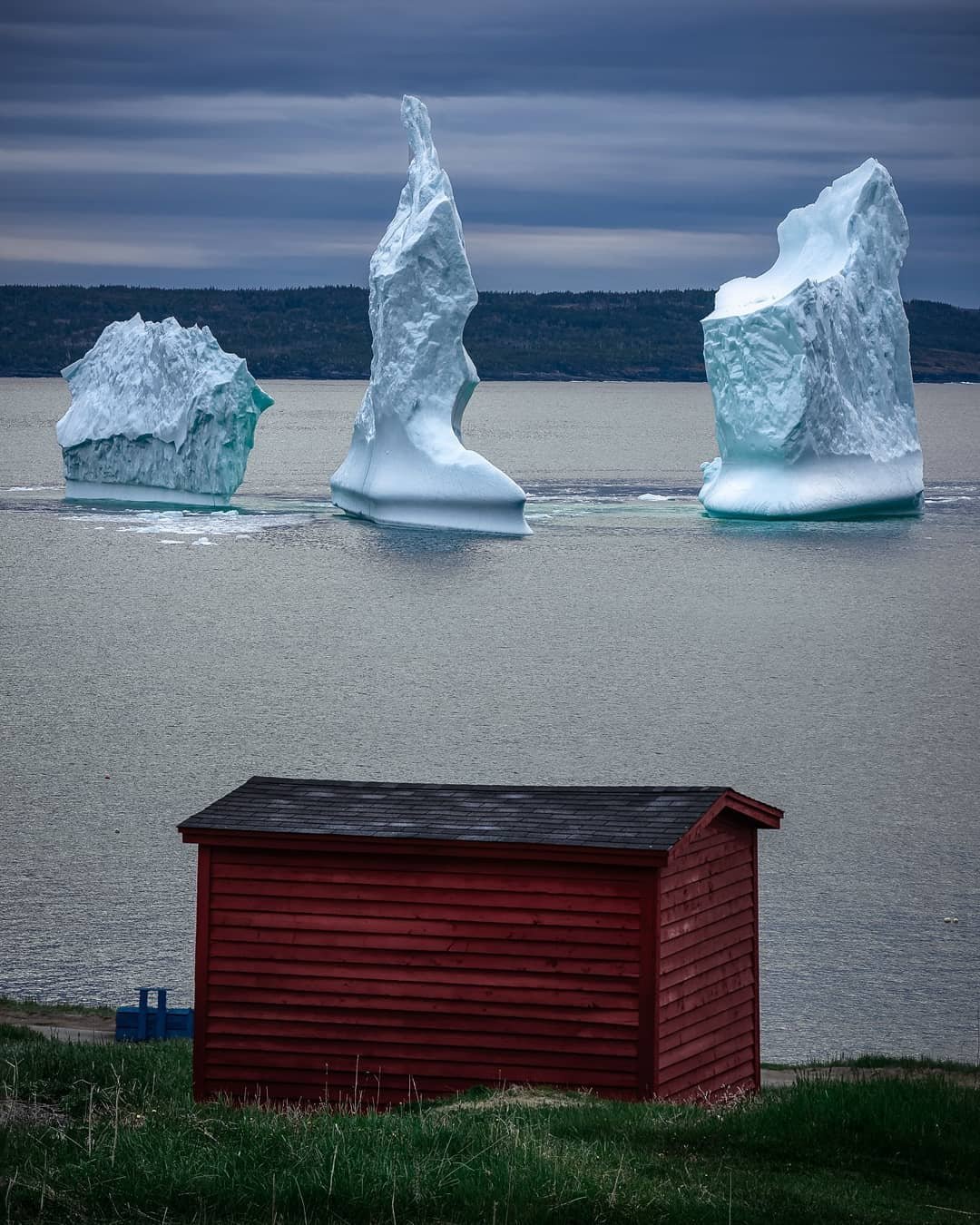 The Upper Amherst Cove iceberg was a classic pinnacle, captured here by Gord Follett. Its shape is the most popular among visitors and locals alike, making for a premium photo opportunity. Drawing crowds wherever it went, this iceberg made a pitstop next to the Bonavista Social Club, where yet more crowds looked on in wonder at this glacial behemoth while enjoying delicious wood-fired pizza from their ocean view deck. This particular photo from Michael Winsor shows off the the colour, uniqueness, and personality of an iceberg rarely seen, unless you have a zoom lens or get up-close from the safety of a boat tour. The rich blues and aquas shimmer in the sunlight, really giving you a feel for the glacial-like characteristics and qualities of this 10,000 year old giant. Some icebergs are so big they almost have their own ecosystem, displaying different colours and wildlife markings. This particular berg could be viewed from the Fogo Island Inn. 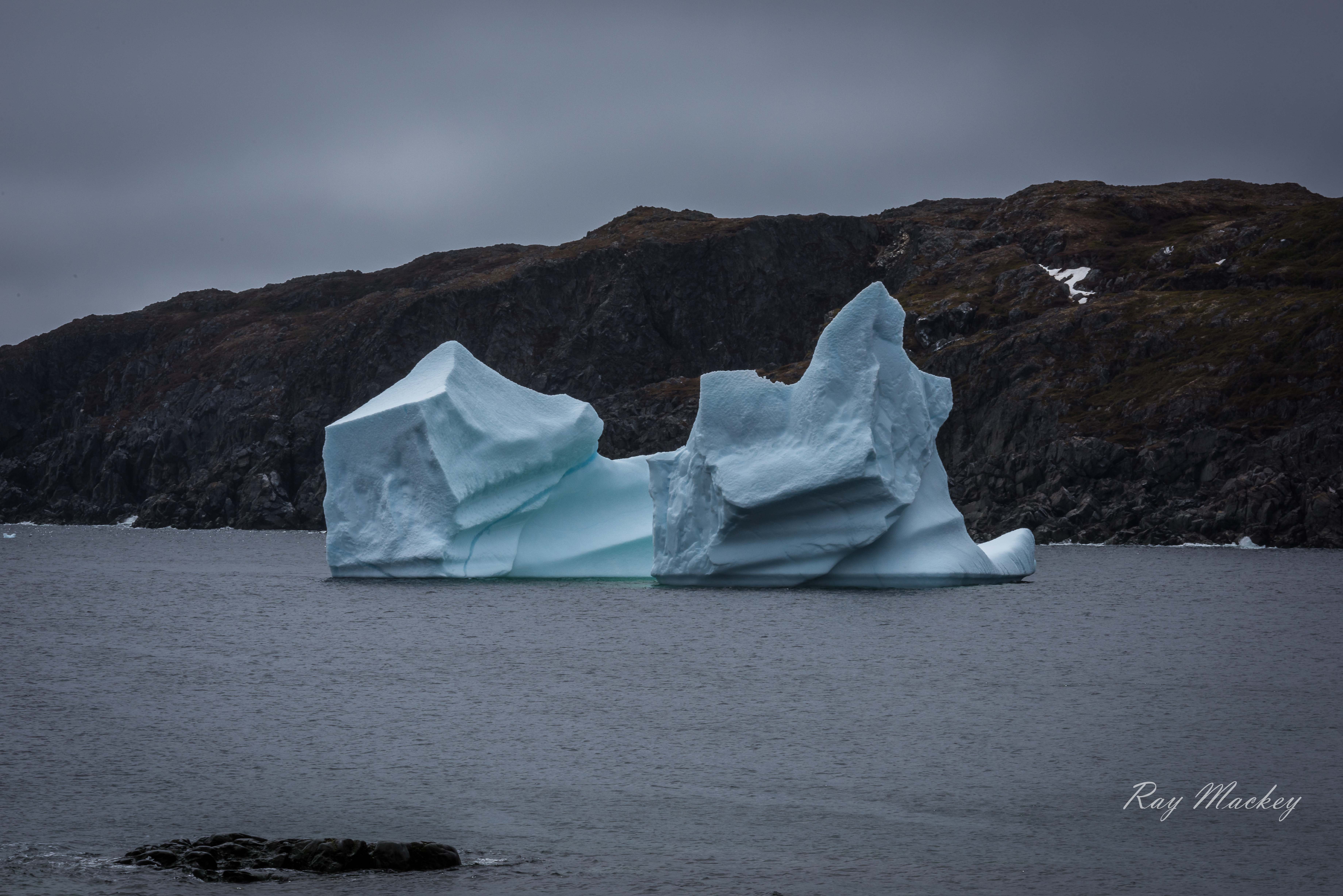 The Northern Peninsula is one of the hubs of Iceberg Alley, a place where icebergs seem to rally before setting off south along the coast. The Iceberg Festival, which takes place in early to mid-June in St. Anthony, was in full swing when this giant made an appearance. Ray Mackey was there to take this photo. If you are looking for a great place to view icebergs, the Great Northern Peninsula is one of the best. If you are on your way to Battle Harbour, the ferry ride is a place you are bound to see icebergs. While you are staying at this off-the-beaten path destination, sightings in the harbour are very common, even from the window of your accommodations. Peter Bull captured this striking berg.