The 5 UNESCO designated cultural and natural wonders of Newfoundland & Labrador

The educational, scientific, and cultural arm of the United Nations, UNESCO, has identified sites all over the world that are of outstanding natural and cultural significance. Newfoundland and Labrador is home to four World Heritage Sites and one GeoPark, and no visit to the province would be complete without making it to at least one of them – and maybe you can collect the set. 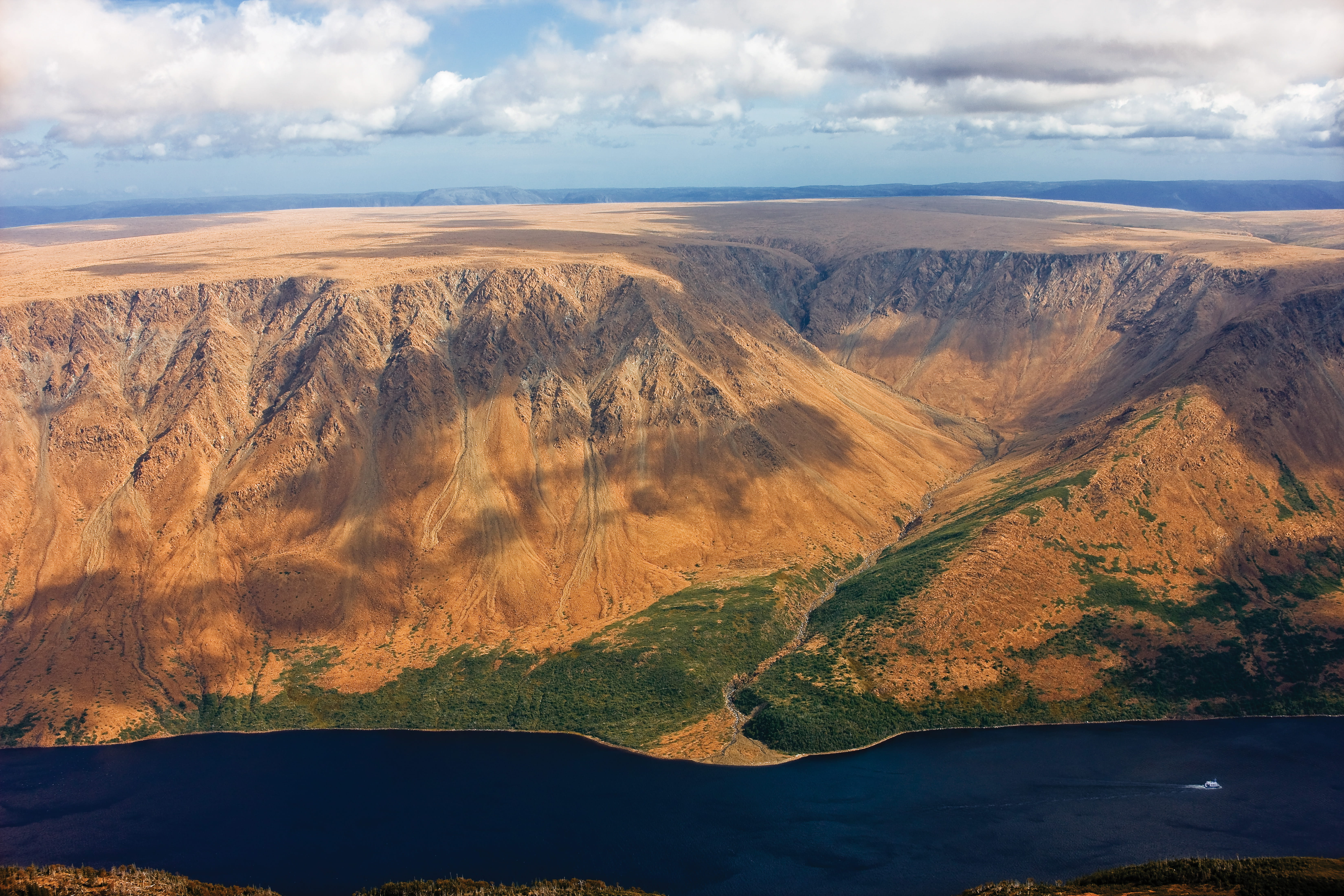 It took 485 million years for Mother Nature to create Gros Morne National Park, a place unlike any other on Earth. The park provides a rare example of the process of continental drift, where deep ocean crust and the rust-coloured rocks of the Earth's mantle lie exposed at the Tablelands. More recent glacial action has resulted in some spectacular scenery – a demonstration of the raw and enigmatic beauty of the physical world. A near inexhaustible source of inspiration, Gros Morne is home to amazing hikes, breathtaking vistas, and relaxing tours of its geological wonders.

Canada’s inaugural UNESCO site, the Viking settlement at the tip of Newfoundland’s Great Northern Peninsula, was the first real evidence that these European adventurers had reached the new world over 1,000 years ago – long before Columbus. The excavated remains of wood-framed, peat-turf buildings are similar to those found in Norse Greenland and Iceland, and are the only authenticated site in North America. You will be able to see how the Vikings lived and enjoy tales of their adventures long ago. 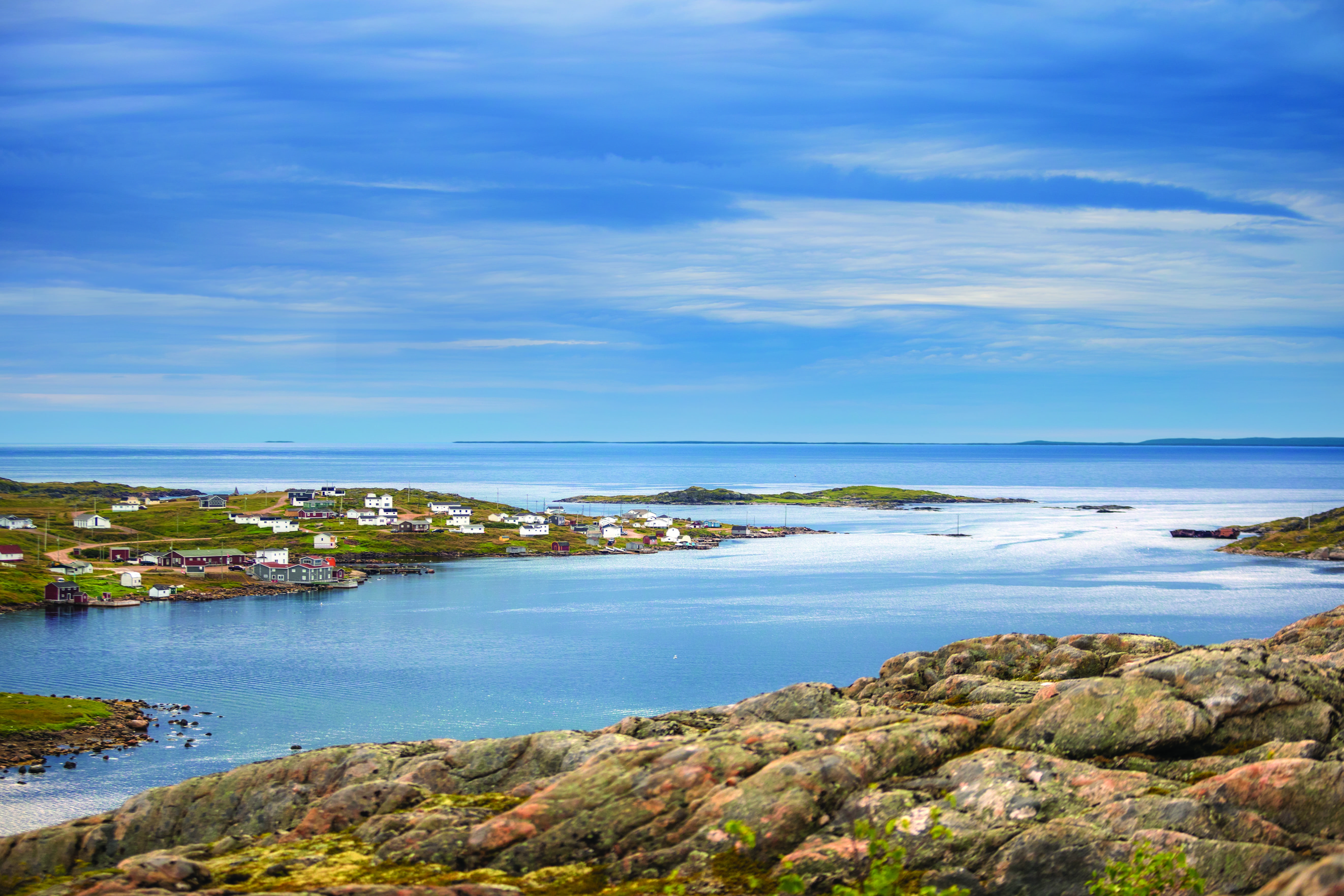 Established in the 16th-century by Basque mariners, Red Bay is now an archaeological site that provides the earliest, most complete, and best-preserved testimony of the European whaling tradition. The site, called Gran Baya by those that sailed here every summer, became a major source of the whale oil that lit the homes of Europe. These days it is a stop along the Labrador Coastal Drive, and home to whale bones, a restored chalupa, and an interpretation centre near the beach. 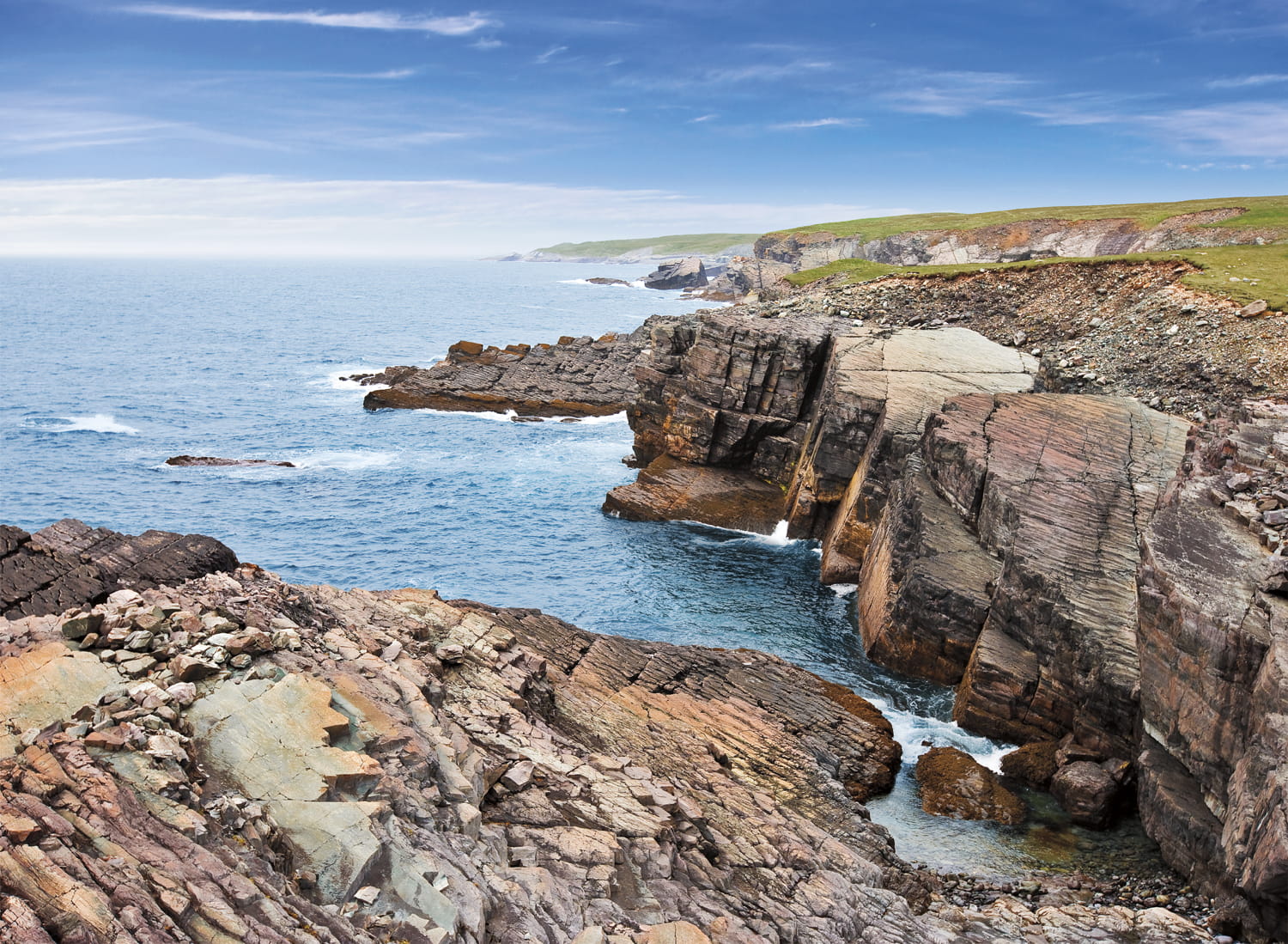 On the southeastern tip of the Avalon Peninsula, this narrow, 17-kilometre-long strip of rugged coastal cliffs dates back 565 million years. Representing the oldest known collection of large, multicellular fossils anywhere, these fossils illustrate the beginning of macroscopic, diverse life on Earth: the appearance of large, biologically complex organisms. You can tour the Mistaken Point Ecological Reserve to see these fossils and walk on rocks that once made up the deep ocean floor.

Are you planning to visit the UNESCO World Heritage Sites this year? If so, be sure to check our itinerary planner for inspiration and planning tips.