They may be small, but berries are a good excuse to throw a party. Berry picking is a time-honoured and extremely popular activity in Newfoundland and Labrador – we like to think the wild blueberries, partridgeberries, and bakeapples taste better here than just about anywhere else. And what better reason to get together for a meal, a dance, and maybe a song or two?

Here are five festivals you can add to your (berry-picking) bucket list.

Every year, the entire town of Brigus honours the humble blueberry with four days of food, festivities, fireworks, crafts, concessions, and even a Miss Blueberry contest. This festival is a favourite in the region, attracting thousands of people to Brigus, just a 50-minute drive from St. John’s. It’s traditionally held on the second weekend of August, and has been named a Top Insider Spot by Travelocity. 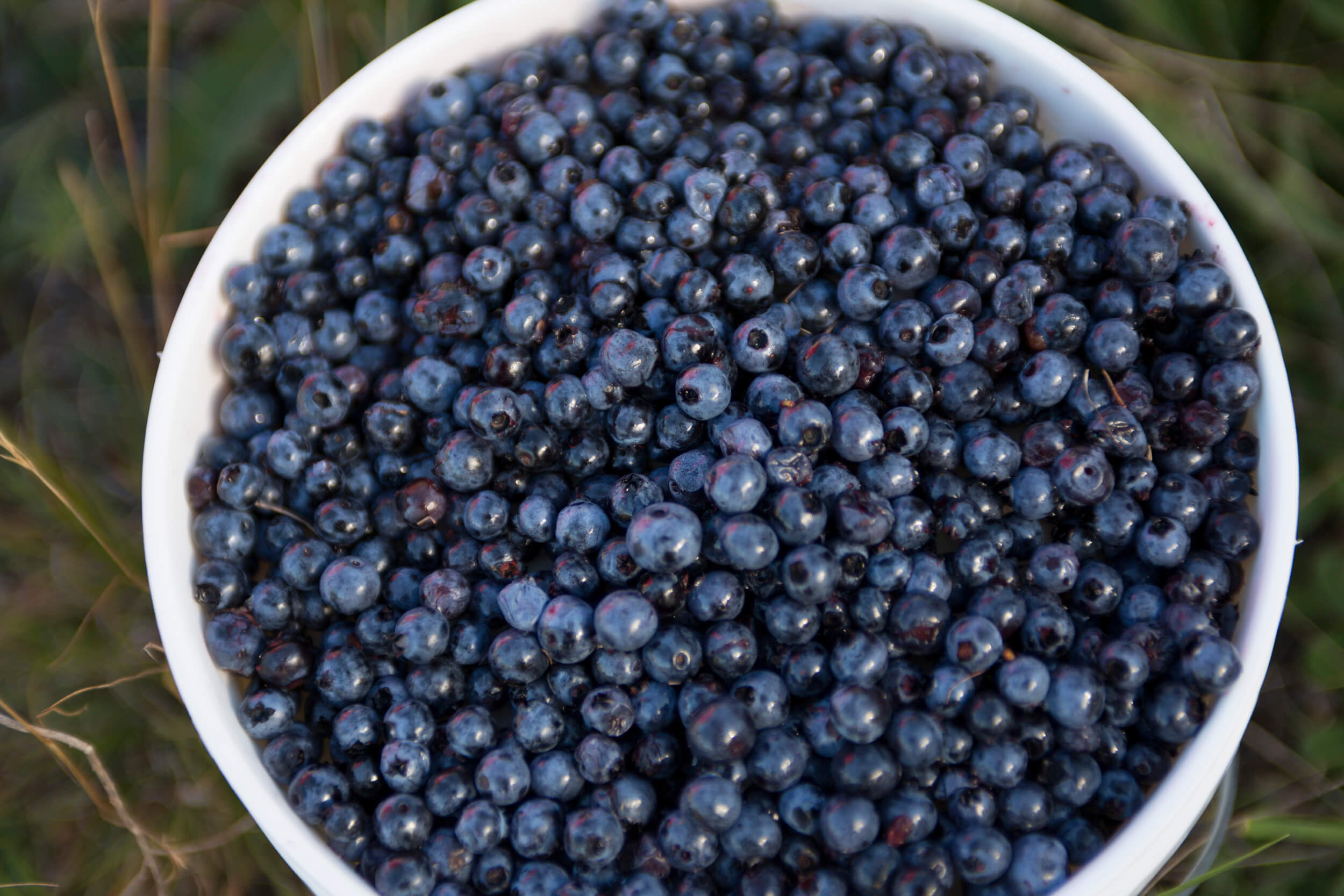 The southern coast of Labrador is home to this annual folk festival. Running for over 30 years, highlights of the August event include an old-fashioned schoolhouse concert, local music, traditional square dancing, bakeapple breakfast, bakeapple picking, and more. More commonly known as the cloudberry, the local moniker for this tasty relative of the raspberry is rumoured to be the result of some French-English miscommunication. 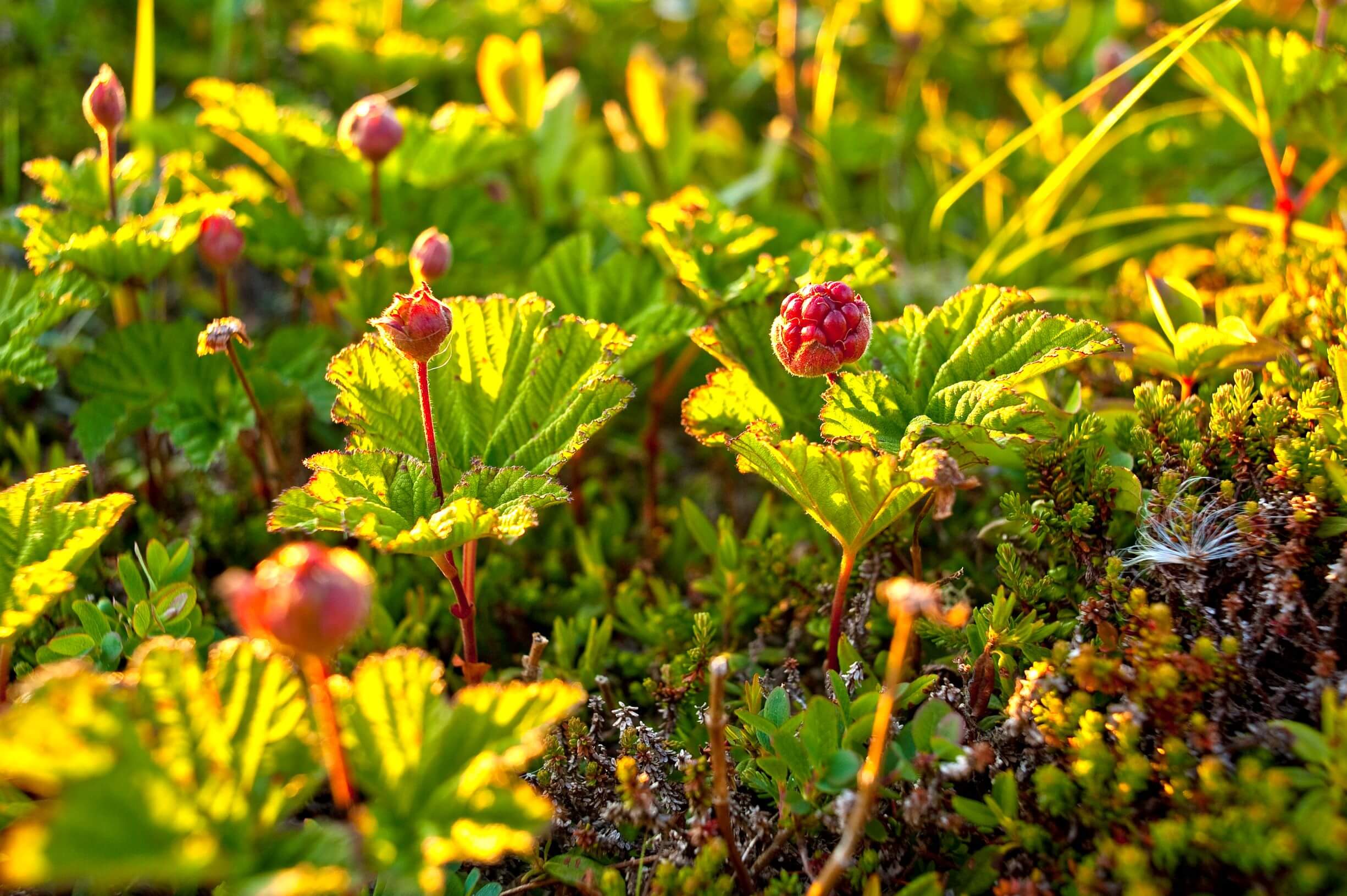 For almost 40 years, the western region of the island has been throwing a party in July to celebrate the strawberry. All of Deer Lake gets involved, and the multi-day event features a variety of activities for all ages. Alongside musical entertainment and the Strawberry Festival Dancers, there are races and parades for the kids, concessions, rides, fireworks, and more. 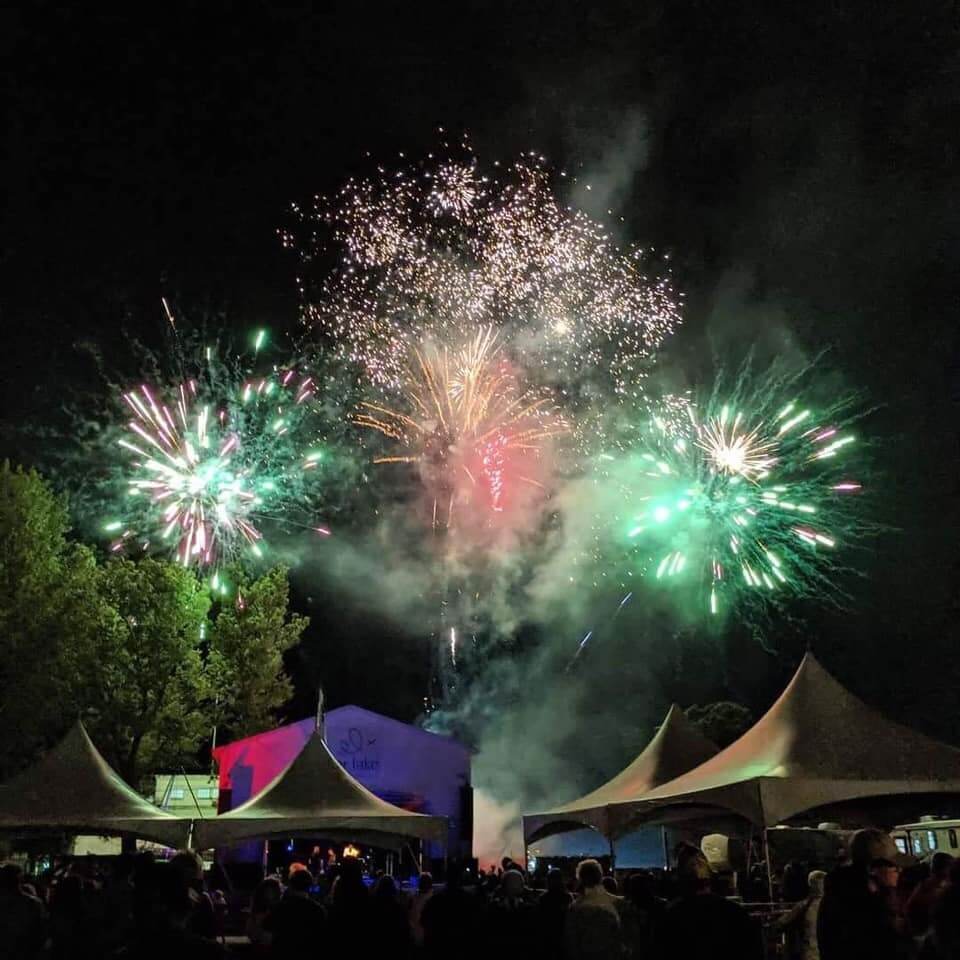 The barrens of Fogo Island are covered in partridgeberries and the locals celebrate the fall harvest each year by putting it front and centre. Over three days, there’s a farmers market and craft expo, with woodworking, quilting, and rug hooking demonstrations for young and old. Music, jam sessions, competitions, bake-offs, tastings, dancing, and more. The people of Fogo Island and Change Islands will show you how they feel about their heritage and why it's important to keep it alive. 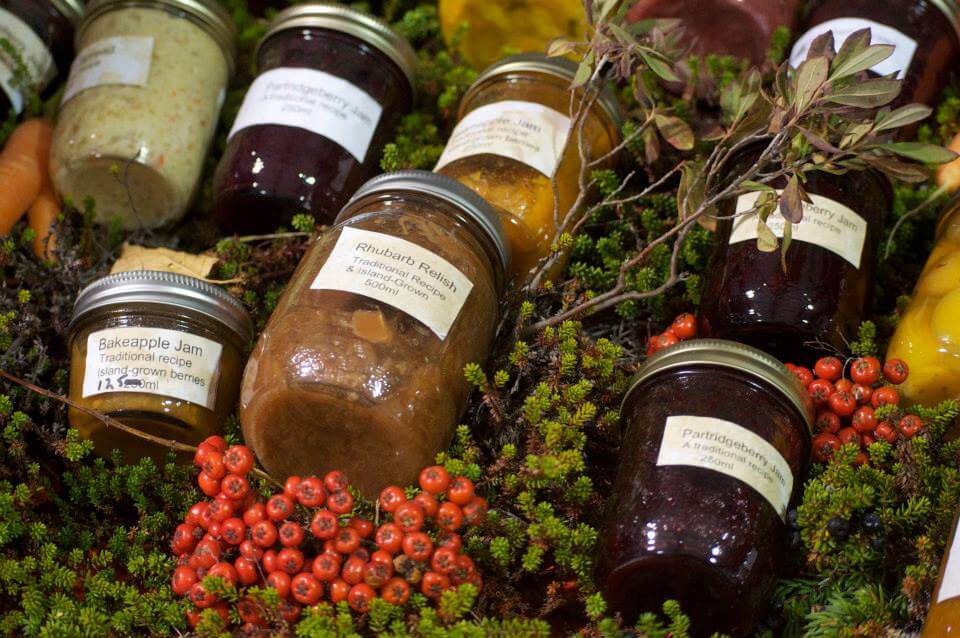 In late July, the tasty bakeapple attracts hundreds to the marshes around Garnish, on the Burin Peninsula. Locals have been known to pick as many as 200 gallons in a single season! And the people of Garnish celebrate the bakeapple with a weeklong festival of food, fun, and music for the entire family. Don’t miss the BBQ, bingo, dance, or the daily breakfast. And be sure to grab a slice of bakeapple cheesecake before it’s all gone. 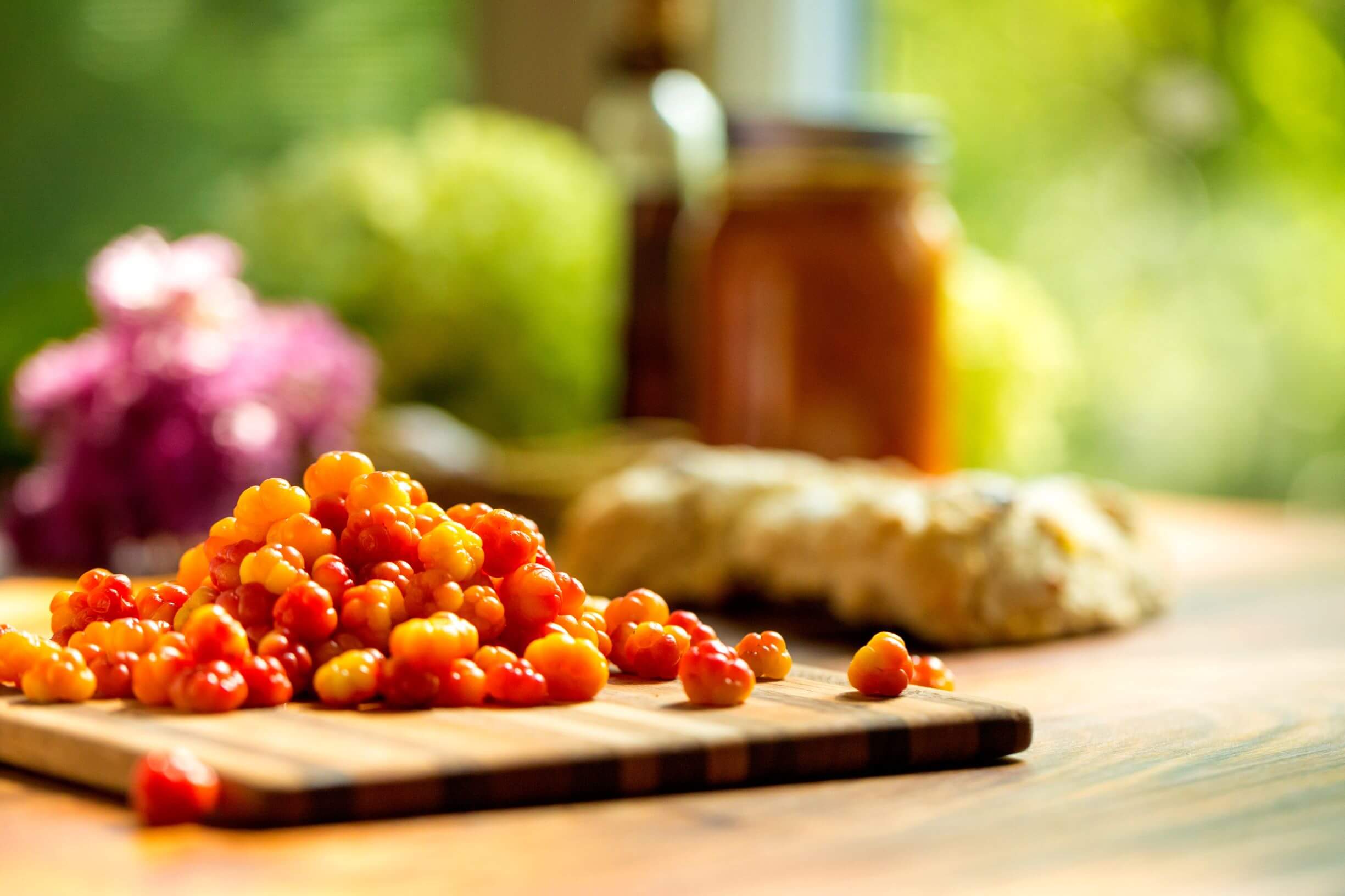 COVID-19 UPDATE: For now, discover the stories and storytellers of this place (from your home). Please follow the advice of health authorities, so you can come and visit our home in the future. For COVID-19 updates, please visit https://www.gov.nl.ca/covid-19/travel-advice-2/.